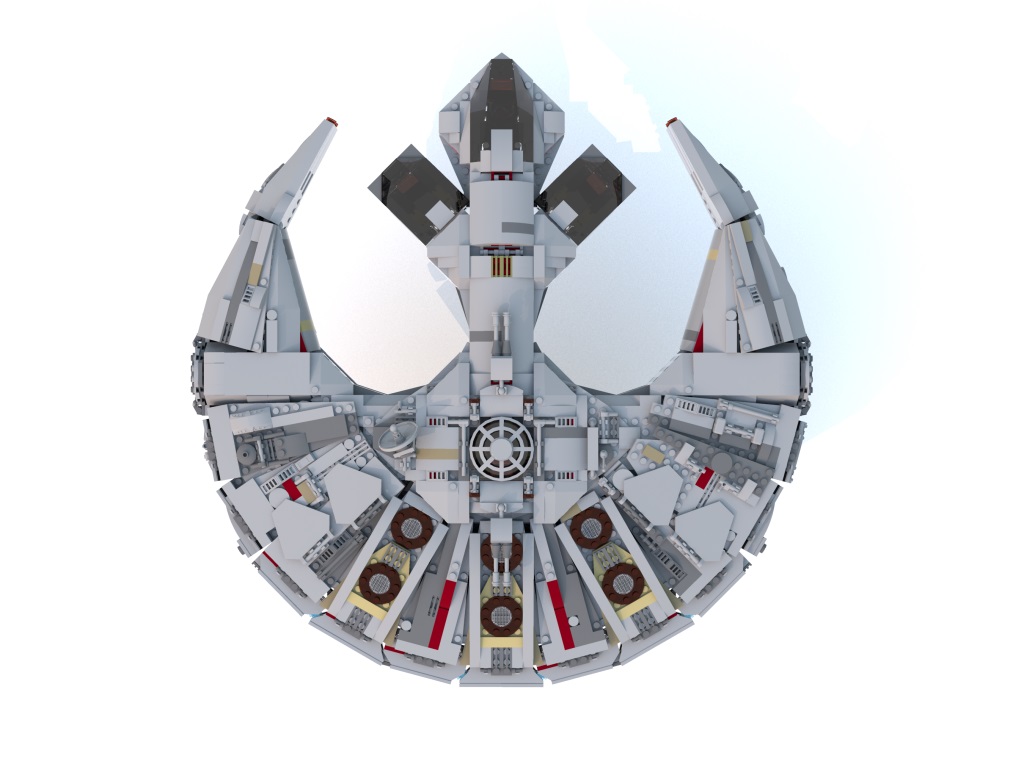 A few months ago, I reported on a LEGO Rebrick contest called Freighter Wars in which you are to build your own version of the YT Corellian to potentially win the LEGO Star Wars UCS Millennium Falcon (75192). The contest is now over and there were almost 1,600 entries but the grand prize winner went to Nuno_0937 who created the Rebel Phoenix which is the shape of the Alliance Starbird. For being chosen the winner, Nuno_0937 will be receiving the following prizes:

There were also a couple of runner-up winners as well as bonus winners which you can check out in the video below. 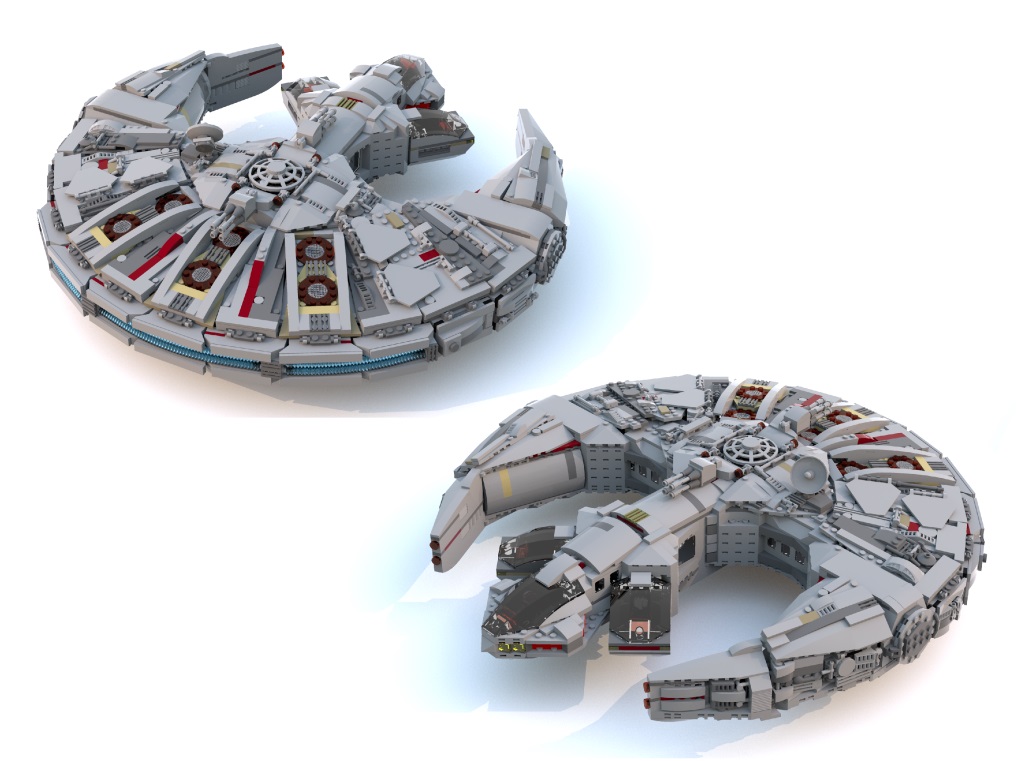