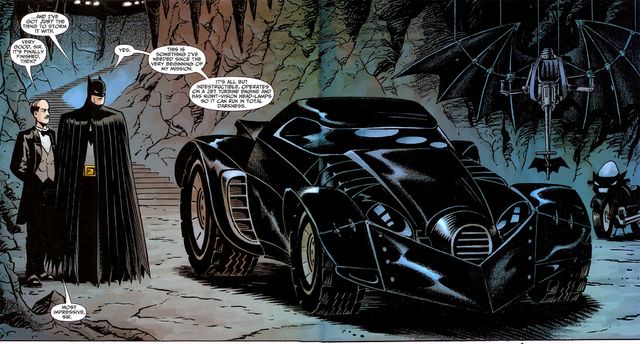 There will be an upcoming LEGO DC Comic Super Heroes set coming out this summer that will be unlike any set that we’ve seen before in this theme. According to Zusammengebaut, it looks like we’ll be getting a LEGO DC Comics Super Heroes App-Controlled Batmobile (76112) which is reported to use the new Power Functions 2.0 that was revealed at the 2018 Nuremberg Toy Fair. This set will make use of a smartphone or a tablet to operate the Batmobile by the way of Bluetooth. The cost of the set is said to be at a 99.99 Euros price point with a August release.

Note: Image above is not the design style of the App-Controlled Batmobile.