original movie will be released this upcoming Tuesday, February 10 and there’s a new clip from DC Entertainment. The clip shows Bizarro getting ahold of the Lexcorp duplicator and using it against the members of the Justice League and the Bizarro League was created. Members of the newly created team include Bizarro, Batzorro, Greenzorro, Cyzorro, and Bizarra.

will include the exclusive Batzarro minifigure. However, the Combo Pack will also include bonus features as well as the Batman Be-Leaguered TV special. 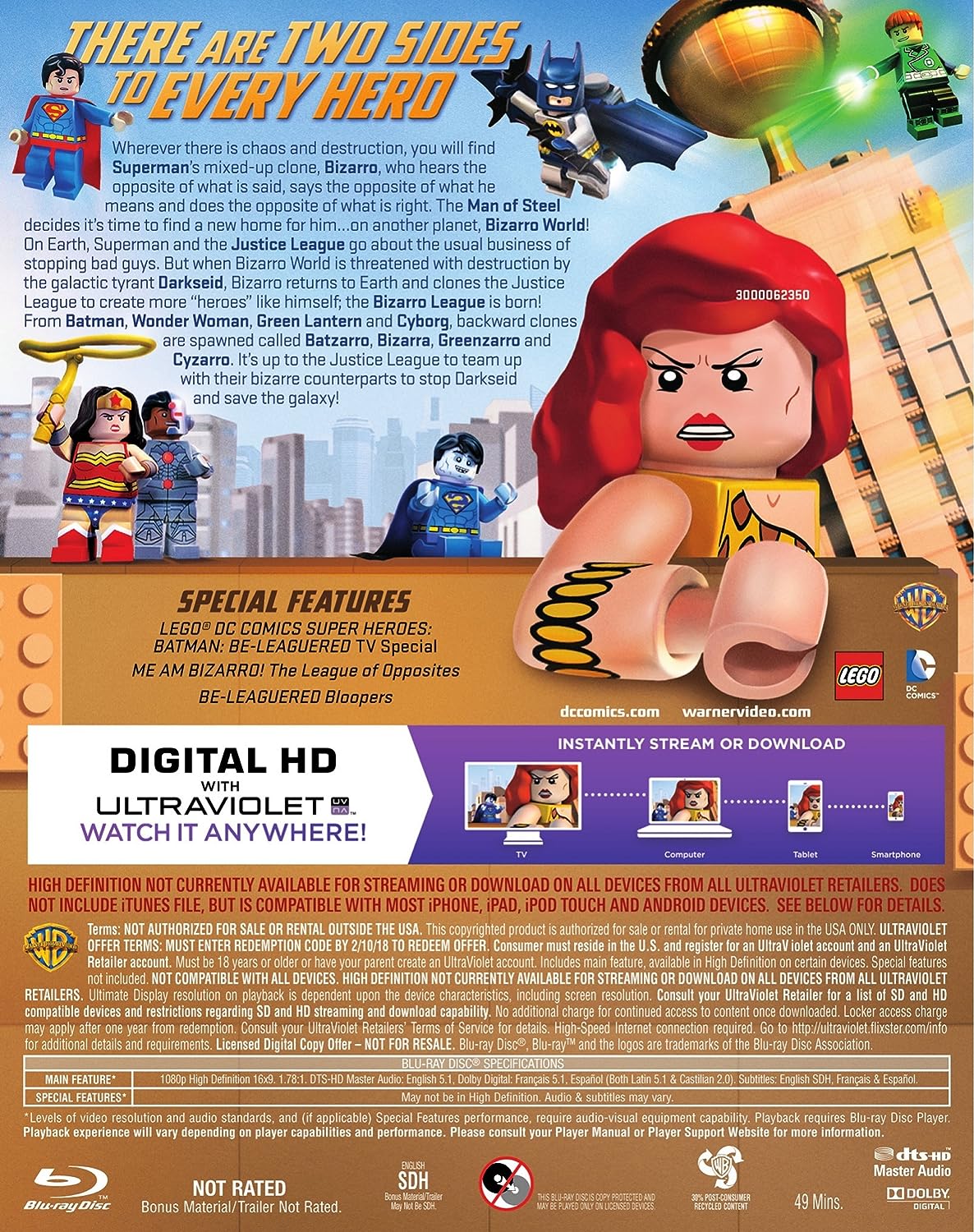