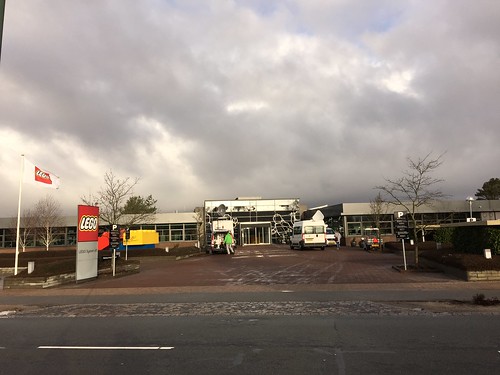 During last week’s LEGO press conference for the 2014 Annual Results, fellow reader Michael Bradford, who has provided the Collectible Minifigures Compendiums, was lucky enough to attend the event. At the same time, he also took a tour of the LEGO factory in Billund, Denmark and has given an exclusive look on how our favorite bricks were made. Usually filming on the factory floor isn’t allowed but Michael had access to and has given us a look on how LEGO creates the bricks. You can also read more about Michael’s trip in his post.

As someone who has worked in a plastics factory before, it does give a nostalgic feeling of seeing all the molds and raw ABS materials. If you haven’t seen the National Geographic’s Mega Factories about LEGO, you can check that out too.