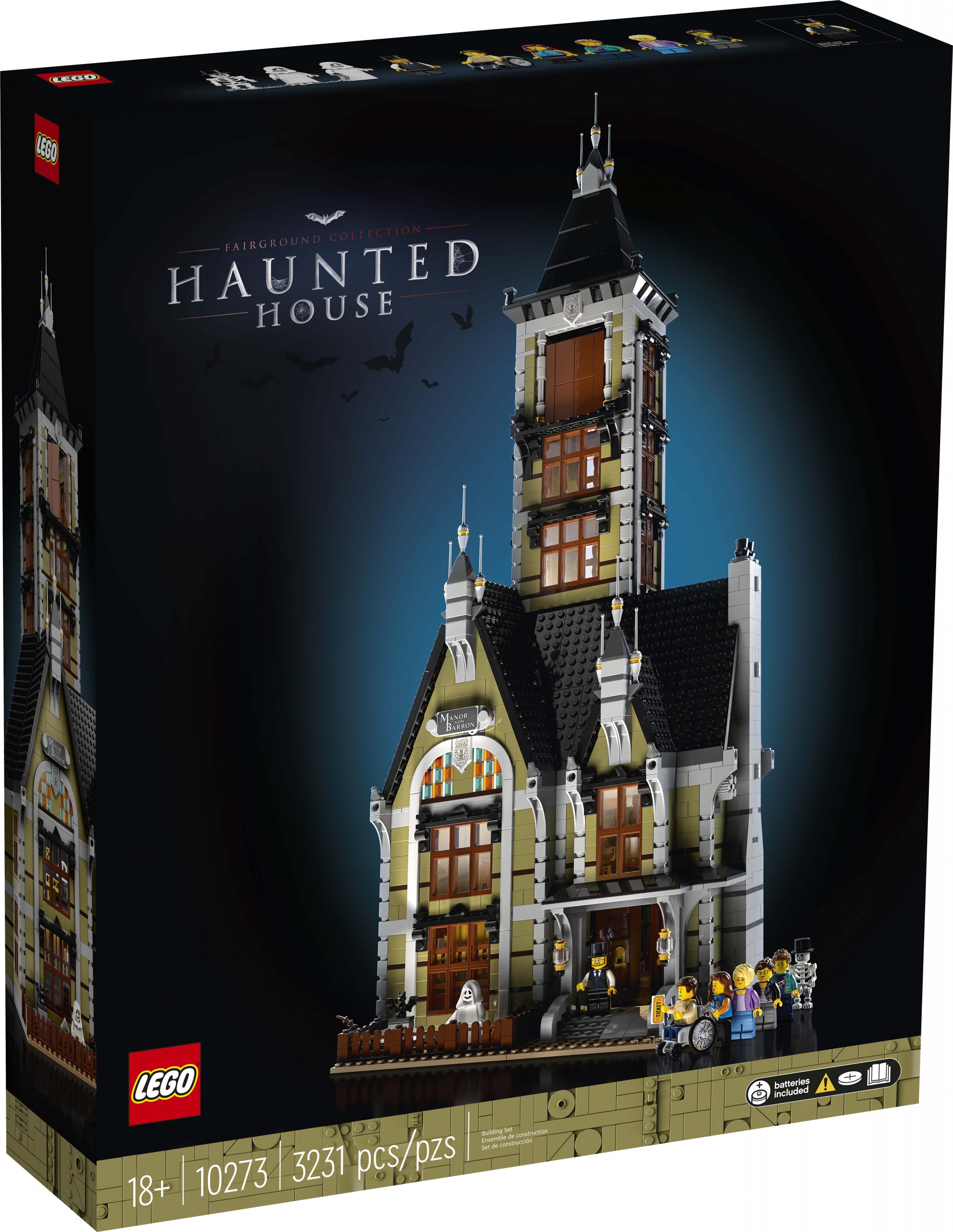 Today was the big announcement for the LEGO Fairground Collection Haunted House (10273) and in addition, LEGO has also released the designer video for the set. Designers Carl Merriam, Mike Psiaki, Niek van Slagmaat and graphic designer Austin Carlson talk about some of the details in the set. One thing that was interesting to me was that LEGO used a lot of old builds from previous sets and rebuilt them in this one. It’s also cool to see the elevator feature which can also be controlled with the Powered Up app. 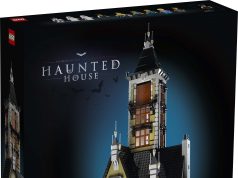 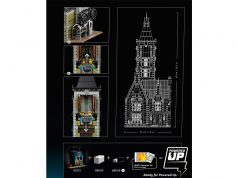