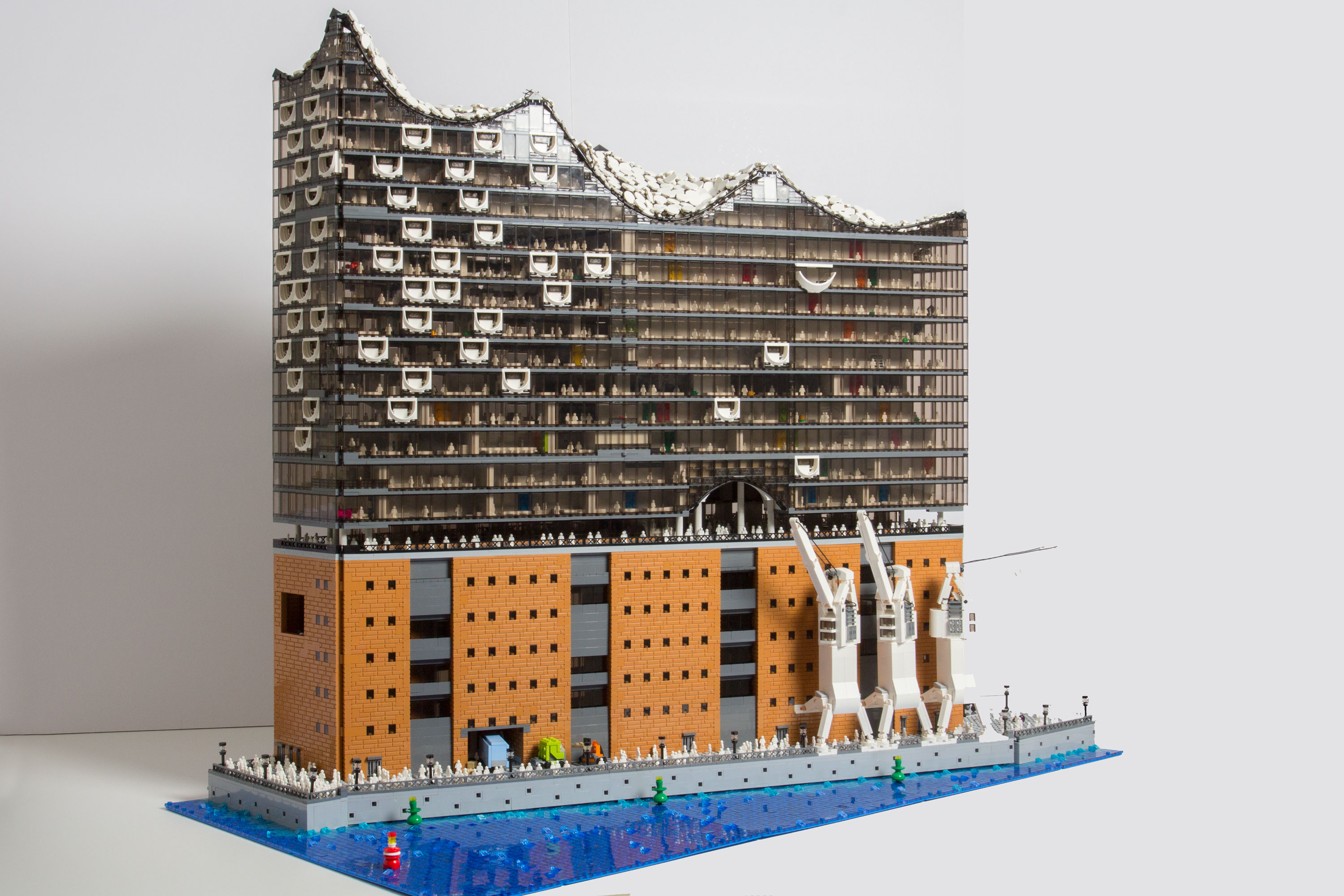 LEGO Fan Day will be happening at the LEGO House this week and you can attend it virtually if you can’t make it in person. For the first time in two years, this event will be held just before Skærbæk and there will be a number of live presentation from various LEGO design teams. There will be a new exhibition in Masterpiece Gallery that will showcase MOCs from LEGO designers. There will also be an update from Matthew Ashton about the latest news, a presentation about the 10th Anniversary of LEGO Ninjago, and also a Sustainability update. The event will be happening on September 23 and you can watch the livestream here. Remember it’s CEST time so you’ll have to convert it to your own time zone.

When LEGO® House for the first time in two years welcomes several hundred fans from all over the world on September 23, 2021, it is with a new fan exhibition in the Masterpiece Gallery and live presentations available both physically in LEGO House and virtually from home.

This year’s LEGO House Fan Day will be all about re-connecting with friends after months of separation and celebrating that it is finally possible to attend a physical event again. This is done with a fresh new exhibition in Masterpiece Gallery and presentations from LEGO Design Vice President, Matthew Ashton, the LEGO NINJAGO Design team, and an update on the LEGO Group’s Sustainability agenda.

Masterpiece Gallery this year has a special set-up as the Corona pandemic has made it challenging to pursue the regular tradition in LEGO House, where selected fans have been invited to exhibit. There has been a need to think outside the box and LEGO House has had to search its own ranks to get fresh new models for the exhibition.

An internal competition in the LEGO entities in Billund has been taking place during spring, where all LEGO employees have been able to apply to exhibit their own creations in LEGO House for the next year. Among the 17 selected exhibitors, you might expect mainly LEGO designers, but there are also a mechanical engineer, executive assistant, and an operator who handed in their own LEGO creations.

Senior Product Designer Florian Müller, the designer behind the LEGO adidas Originals Superstar shoe (10282), is among the exhibitors with his version of the new modern Hamburg concert hall “Elbphilharmonie.” When asked what the coolest feature in his build is, he states “The coolest feature I think, is the opening mechanism: the thin front line of the concert hall can split up into two areas, which can open and reveal the inside of the concert hall.

While most of the inside is purely built by my own imagination, the hoovering concert hall in the middle is something the real Elbphilharmonie also has. Executive Assistant Matthew Foster has also found inspiration in architecture and has, during the Corona lockdown, built a version of the famous Danish building “The Wave,” located in Vejle. He explains that the idea started “at the beginning of lockdown, where I was feeling like I needed something to occupy myself. I knew I wanted to build something to challenge myself, but I was having a tough time picking a project. On a walk past the water in Vejle I started thinking about how strange and unique the architecture of The Wave is and I wondered how to make it out of LEGO bricks.”

Due to complicated travel restrictions, not only in Denmark but worldwide related to the Corona pandemic, it has not been possible to gather exhibitors from all over the world this year, but LEGO House hopes it is possible next year.

Managing director from LEGO House, Jesper Vilstrup states “The already planned AFOL exhibitors for Masterpiece Gallery will be postponed to 2022, where LEGO House looks very much forward inviting them in for the long- planned event, and in that way get back to the very good yearly tradition that we appreciate very much in the Home of the Brick.”

On the LEGO House Fan Day guests can look forward to a packed day with lots of physical activities. They can experience the new Robo Lab and see the giant LEGO DOTS mosaic wall. Furthermore, there are some exciting presentations from 2.00-4.00 pm (CEST) in LEGO Forum:

For those who cannot attend the presentation psychically in the house, it is possible to attend with livestreaming via this link http://fanweekend.dk/video.php

As an extra bonus to look out for on the day, the display cases in Green-, Yellow- and Blue Experience Zones have also been changed with great new builds delivered via LEGO Ideas.