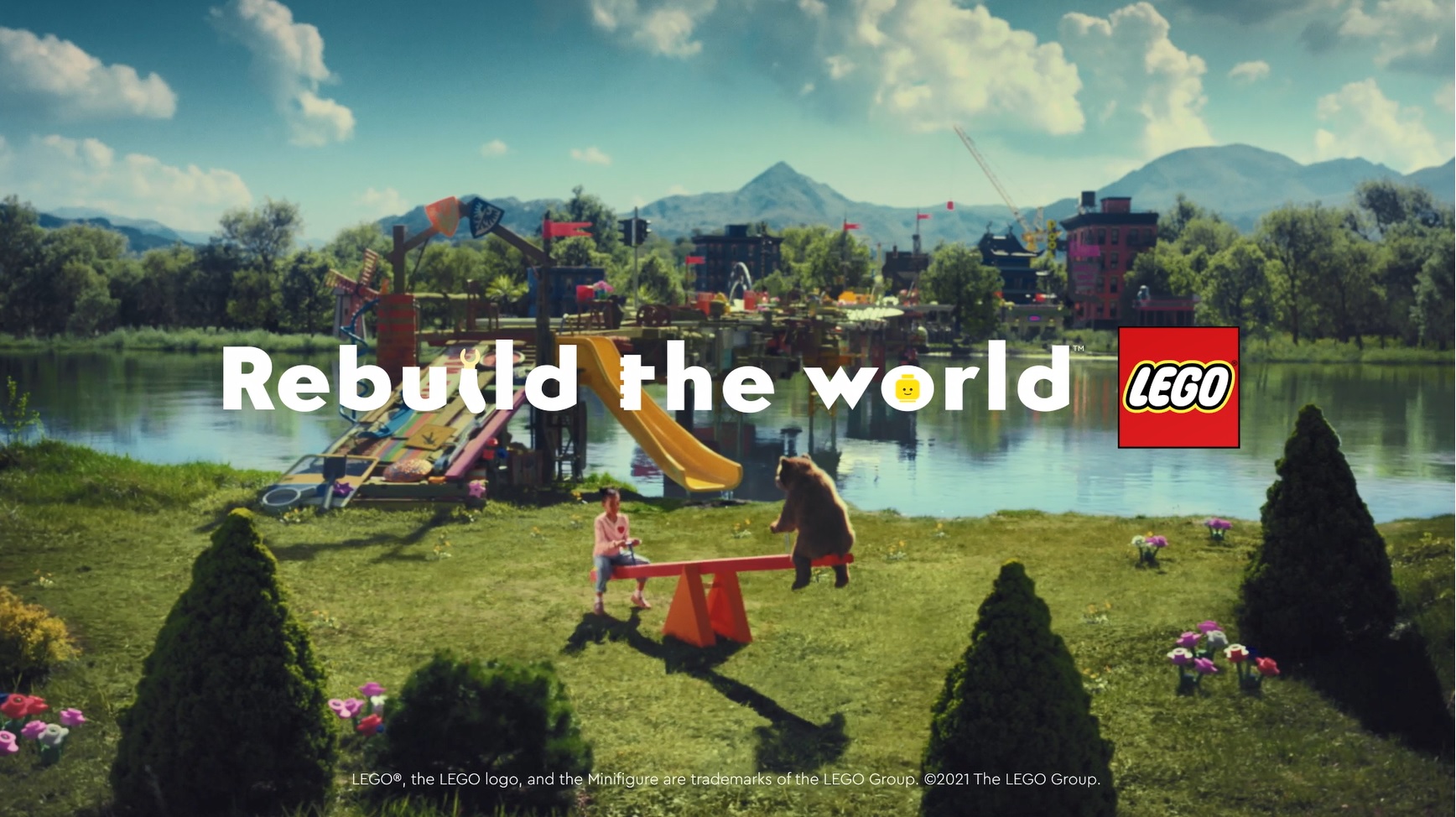 LEGO has launched a new iteration to their Rebuild the World campaign which celebrates problem solving. In a newly released film, it shows a Knight trying to cross a bridge but fails to until the town comes together to figure out a way across. Be sure to keep a close eye around the 0:42 mark where you can spot an Easter egg that fans really want in LEGO form.

Billund, September 20th, 2021 – The LEGO Group has launched a playful new iteration to its global Rebuild the World brand campaign. Now in its third year, the 2021 Rebuild the World campaign celebrates children as the masters of creative problem solving and shows what can be achieved when people work together to overcome differences or challenges.

The main film is centered on the story of a Knight whose attempts to cross a river to see a friendly bear keep failing. Seeing the Knight’s dilemma, a whole town comes together and pools their varied skills, perspectives and talents to find a way to reunite the friends. As the Knight finally conquers the river crossing, the film playfully reveals how the story and the solution to the challenge have been imaginatively conceived by a group of children building, unbuilding and rebuilding through LEGO® play.

The LEGO System in Play has long been the ultimate platform for creative problem solving. Just as the children in this campaign come together to build and test different solutions, with LEGO play children can build anything they can imagine, trial it, work out how to improve it and rebuild it. The process helps children develop life-long skills such as creative problem-solving, communication and resilience that many parents see as being key to helping their child be successful in the future[1].

The playful film is accompanied by a number of humorous visual stories that depict the endless ways LEGO® bricks can be used to overcome barriers and reunite old friends. One of the fantasy visuals shows a hippo looking longingly at bird flying in the sky, before the problem is solved; the hippo is given LEGO wings and joins them. Another features a pig who wants to see eye to eye with a giraffe – a dilemma that’s easily fixed by adding some bricks to increase its height.

Julia Goldin, Chief Product and Marketing Officer, the LEGO Group, said: “We remain in awe of the creativity, optimism and resilience that children show every day – and how, through play, they can develop the essential life skills not only to imagine, but to create, a brighter future. The Rebuild the World campaign is a celebration of this and provides a showcase for the inspiration that we can all get from coming together and collaborating creatively to overcome challenges.”

The campaign was created by the LEGO Group’s internal creative agency, the LEGO Agency. The fully integrated global campaign will run across a variety of channels including TV, digital, Spotify, out of home, e-commerce channels and in LEGO stores in over 20 countries. It will also be supported by a global creator campaign, as well as a series of activations and events in markets where the LEGO Group has a presence.

To find out more about the LEGO Group’s Rebuild the World campaign, visit: LEGO.com/Rebuild-the-World 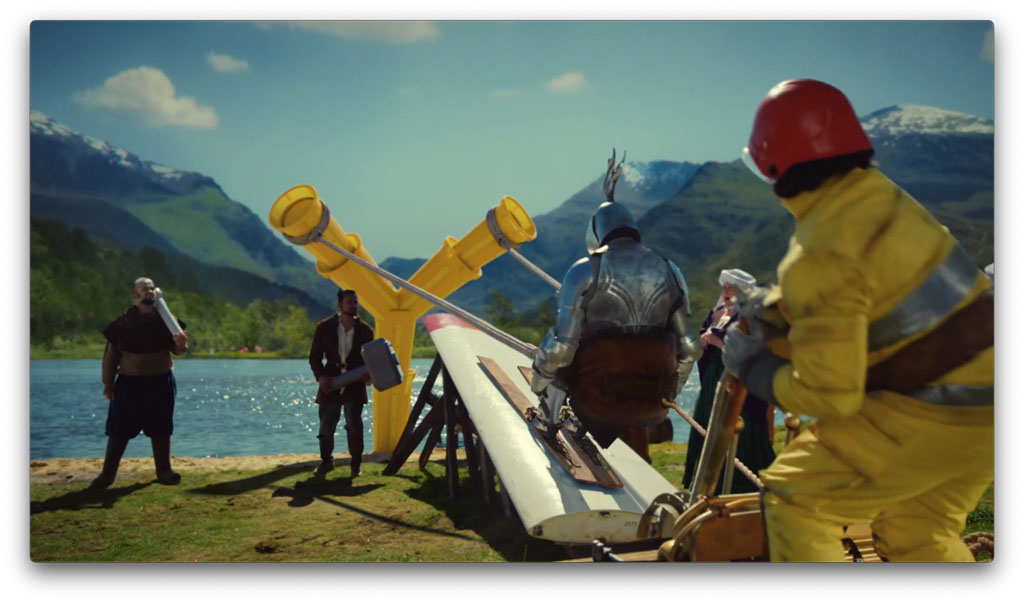 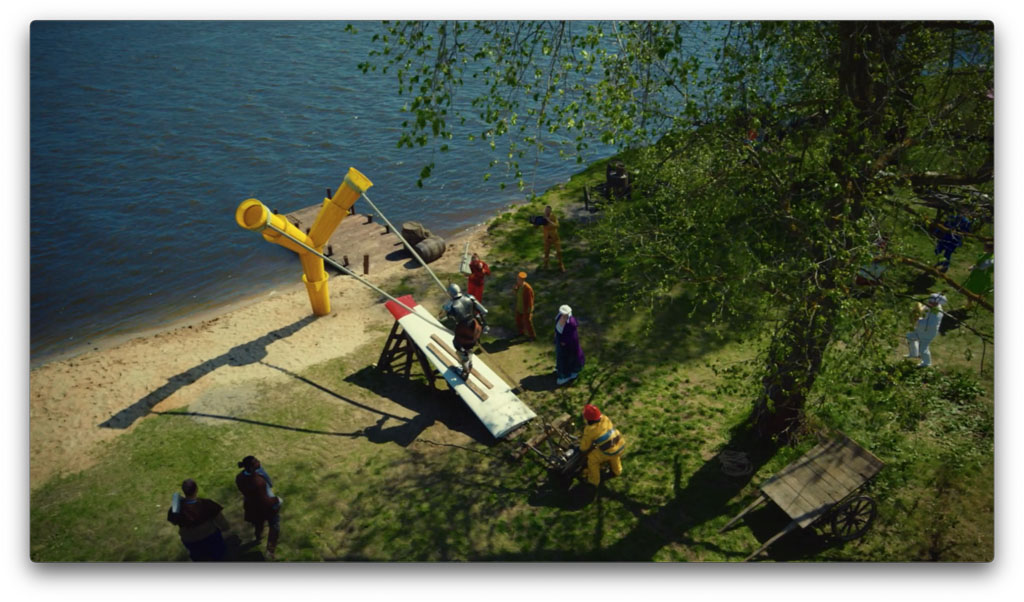 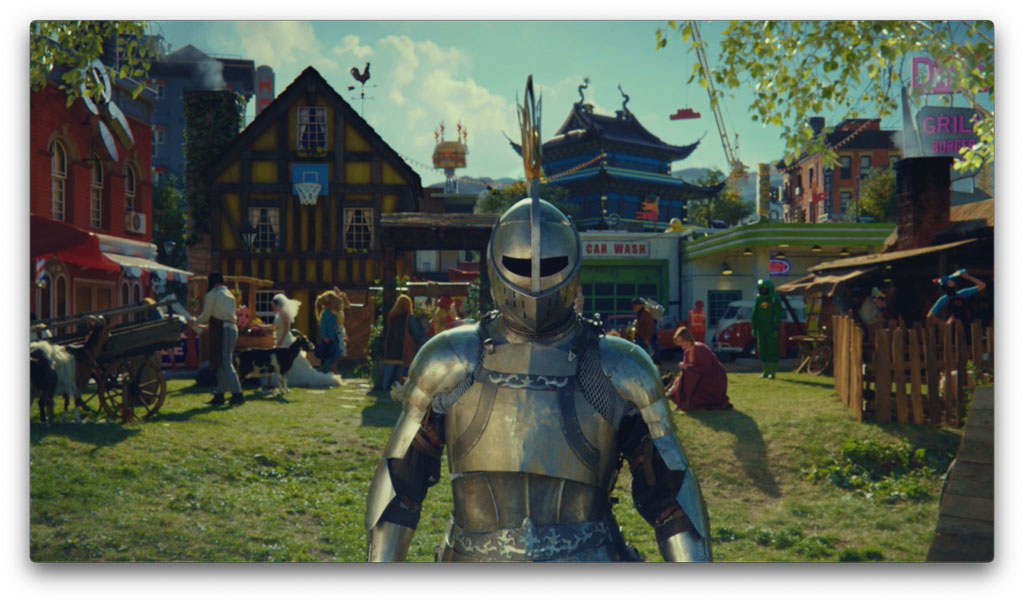 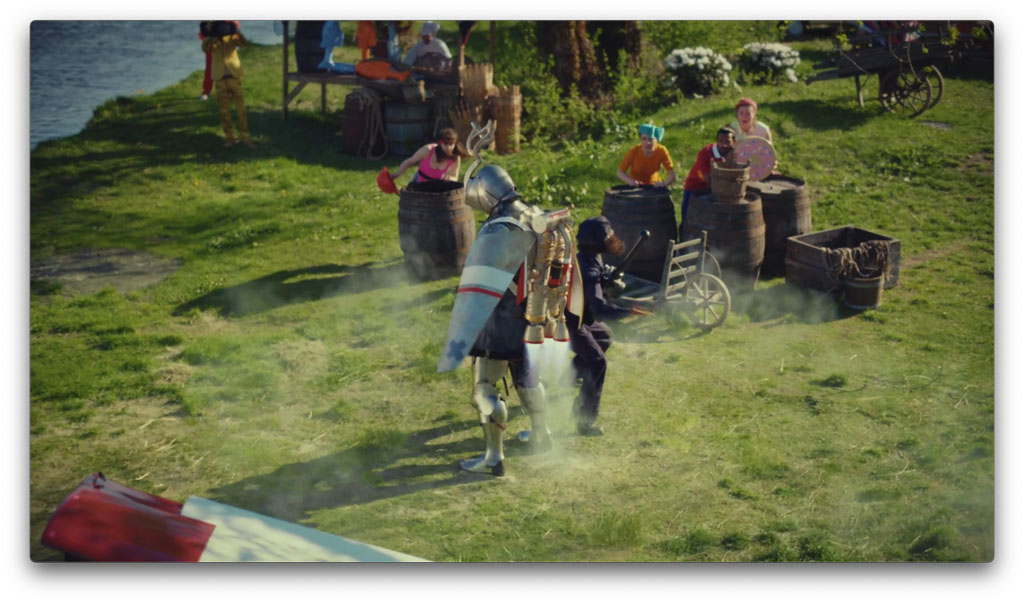 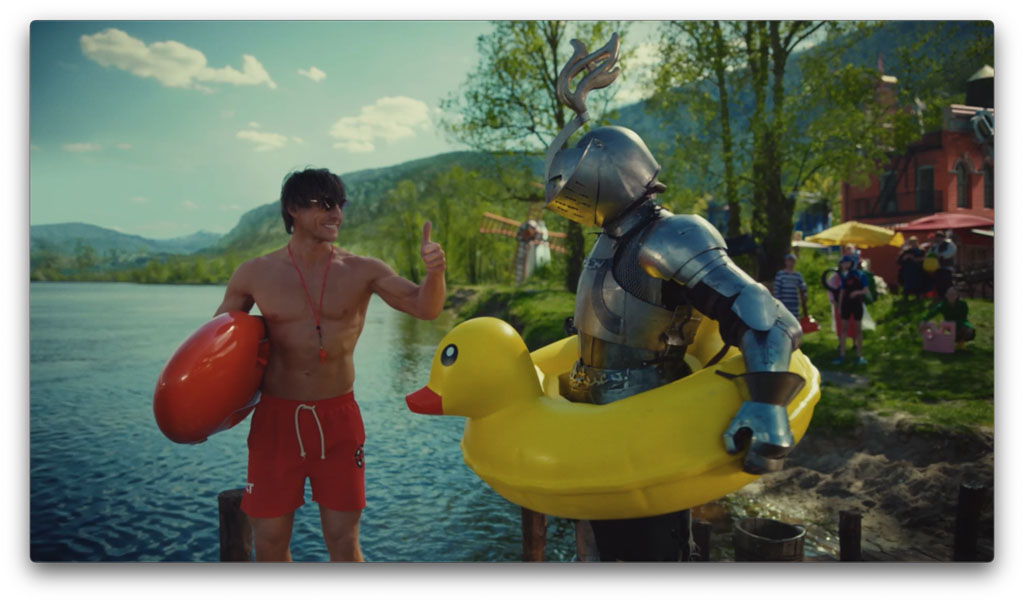