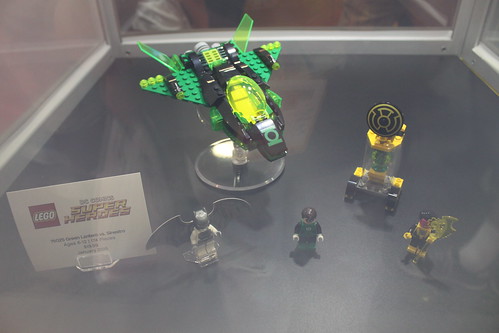 Today at Day 3 of San Diego Comic Con 2014, LEGO has officially revealed the LEGO DC Comics Super Heroes Green Lantern vs. Sinestro (76025). The set was revealed during Preview Night on Kotaku but today attendees got a first-hand look at the set.

As reported before, it will have 174 pieces and retail for $19.99 which is an awesome price point considering that fans don’t have to pay a lot of money to get the highly requested Green Lantern minifigure. One thing that is shown on Batman that was not shown in the reveal a few days ago is the printing on the wings. It seems that the wings are a printed piece but it’s hard to tell from the pics. Blame the cloudiness of case for the quality of the images. I’ll try to take some better ones tomorrow. 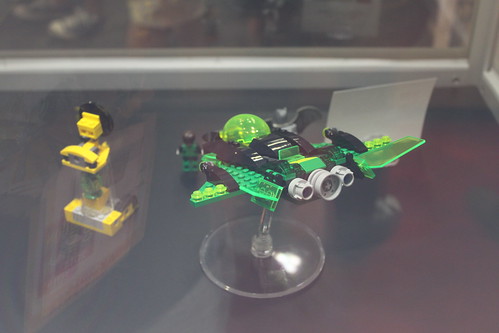 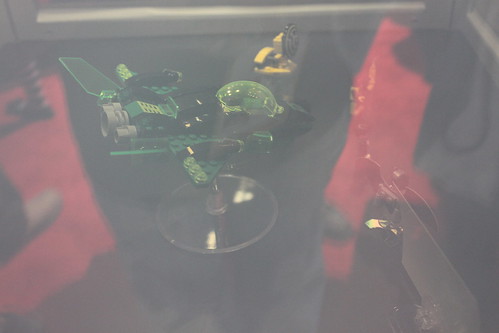 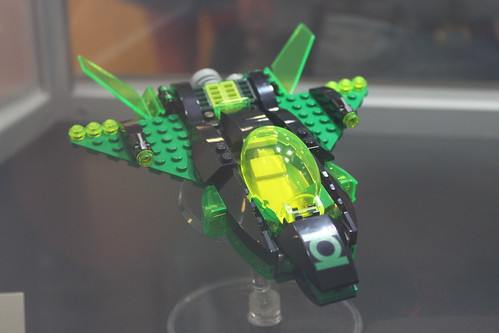 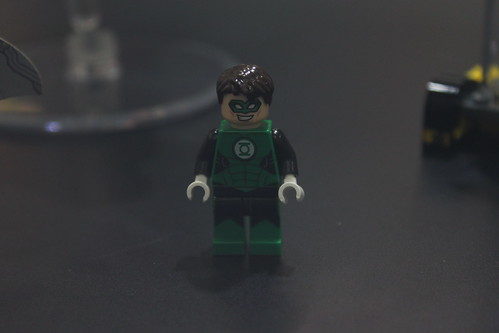 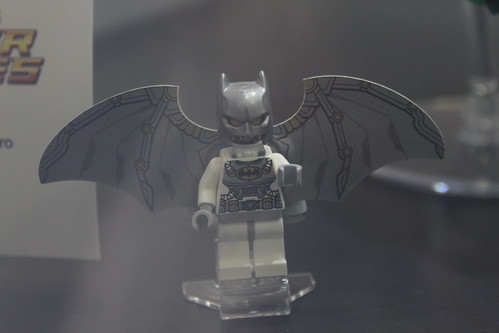 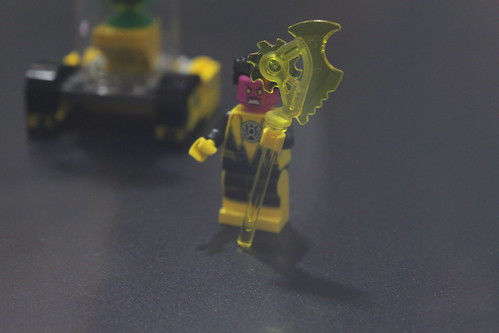 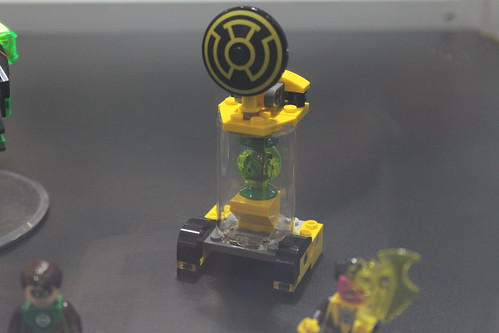