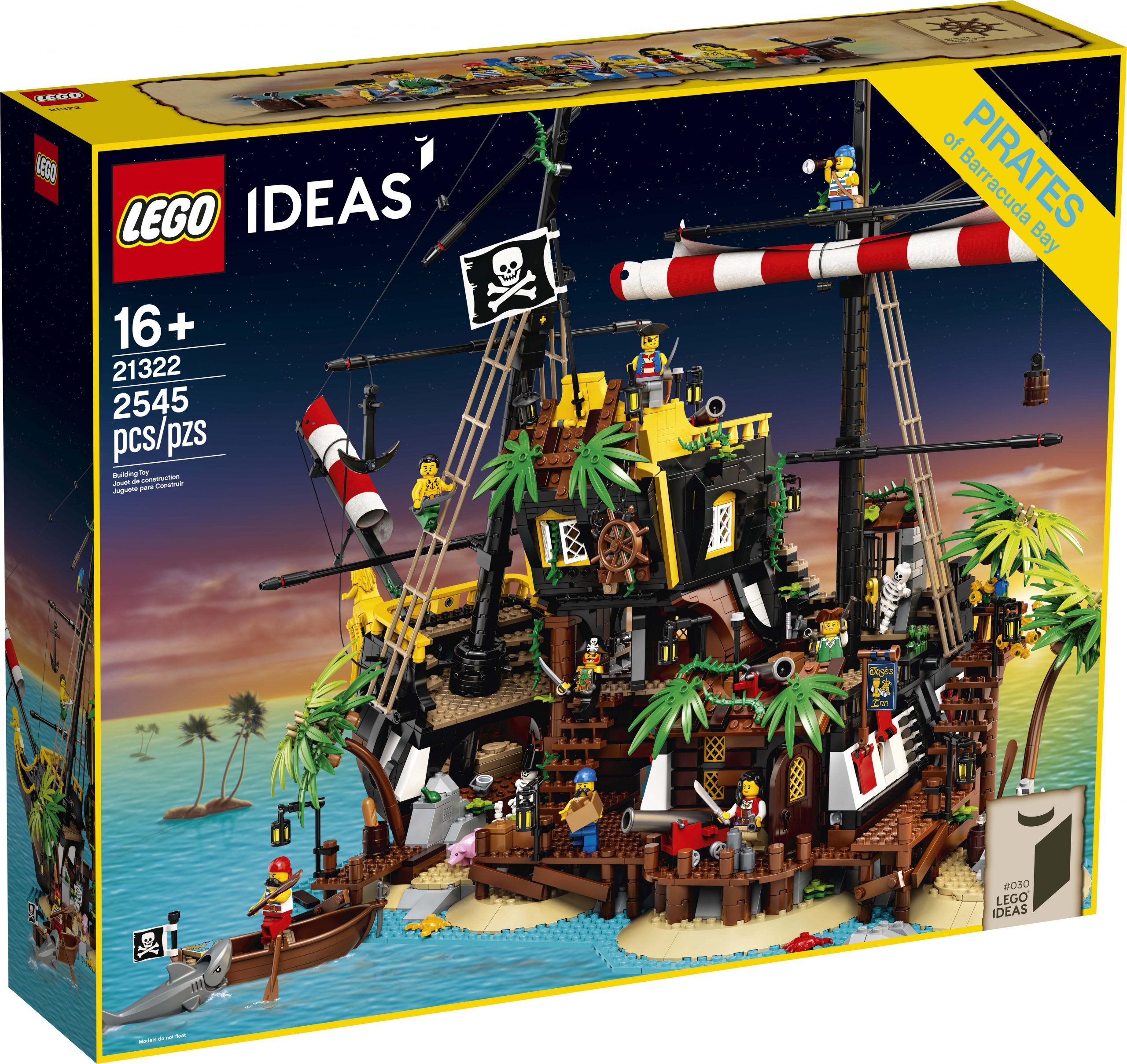 LEGO has released the designer video for the upcoming LEGO Ideas Pirates of Barracuda Bay (21322). Designers Sam Johnson and Austin Carlson talk about some of the details that go into the set including the minifigures as well as Easter eggs throughout the set. Sam also talks about the original LEGO Ideas project and how it became the one that you can get your hands on soon. The 2,545 piece set will be available starting on April 1 for $199.99. You can check out my early review of the set here. 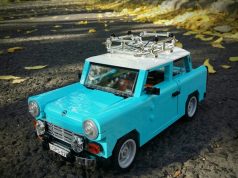