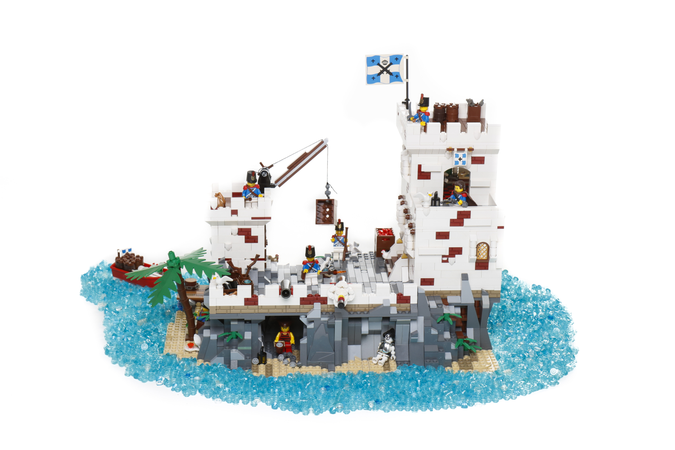 The Fortress – Imperial Army by Piraten is one of the latest projects to achieve 10,000 supporters on LEGO Ideas. Apparently this one hit 10k a few days ago and I missed it. That shows you how fast these projects are reaching the goal and how easily they can be missed even if I’m on top of it 99% of the time. The project is based on the Imperial Army the Fortress has 2,800 pieces with play features inside of it. 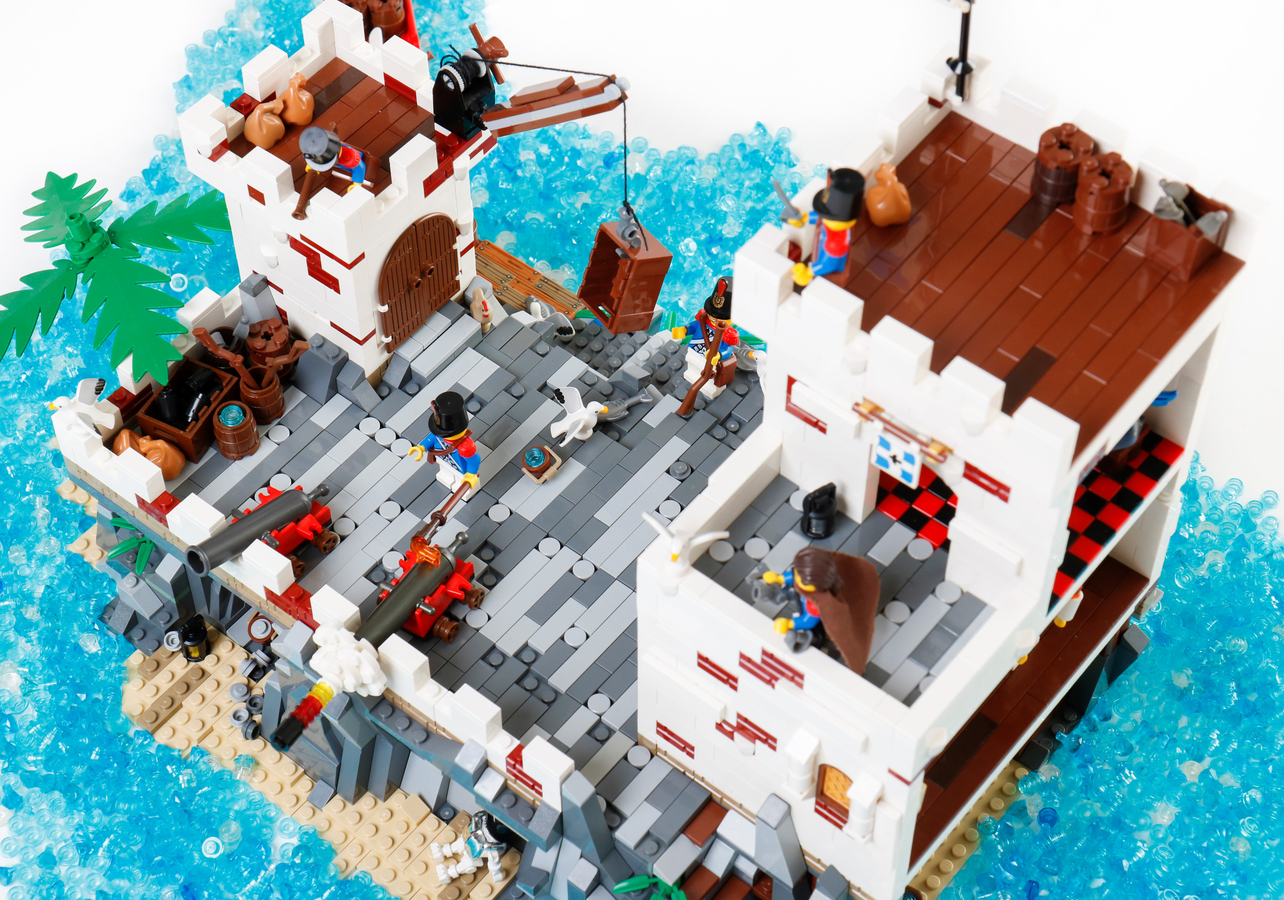