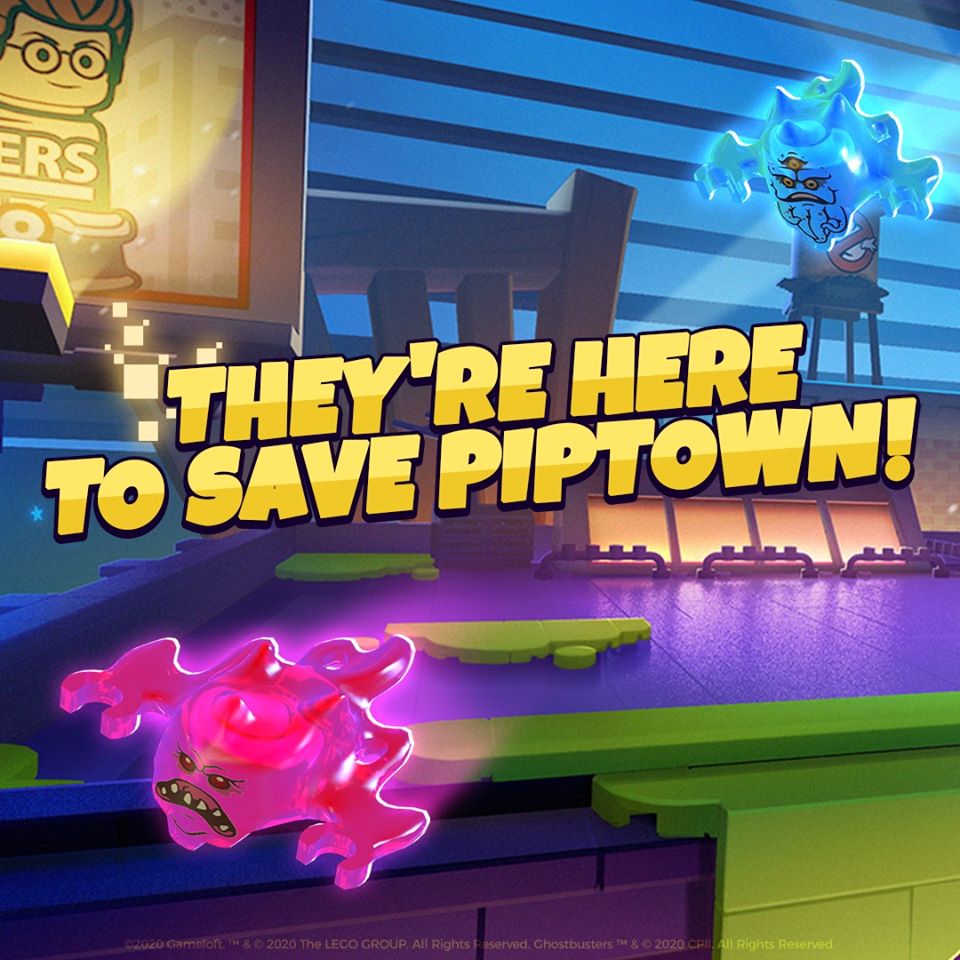 For those who are still playing LEGO Legacy: Heroes Unboxed, there will be some new content coming soon for the game with a Ghostbusters update. They have already revealed Peter Venkman and Ray Stantz and has a teaser for Winston Zeddemore. Egon Spengler will also be added as well according to the teaser image above.

For me personally, I’ve been still playing it since launch and have been grinding away trying to get some of the newer characters. It’s been a taking a while since I’m purely free-to-play and haven’t spent any money on it. I think the main thing that holds players back is that the game doesn’t give enough coins for missions and upgrading characters take a lot of coins. Also the RNG is somewhat bad because I’ve had days where I don’t get any character tiles for someone I’m leveling which makes it more difficult to level up. Hopefully, Gameloft addresses these issues in the future. 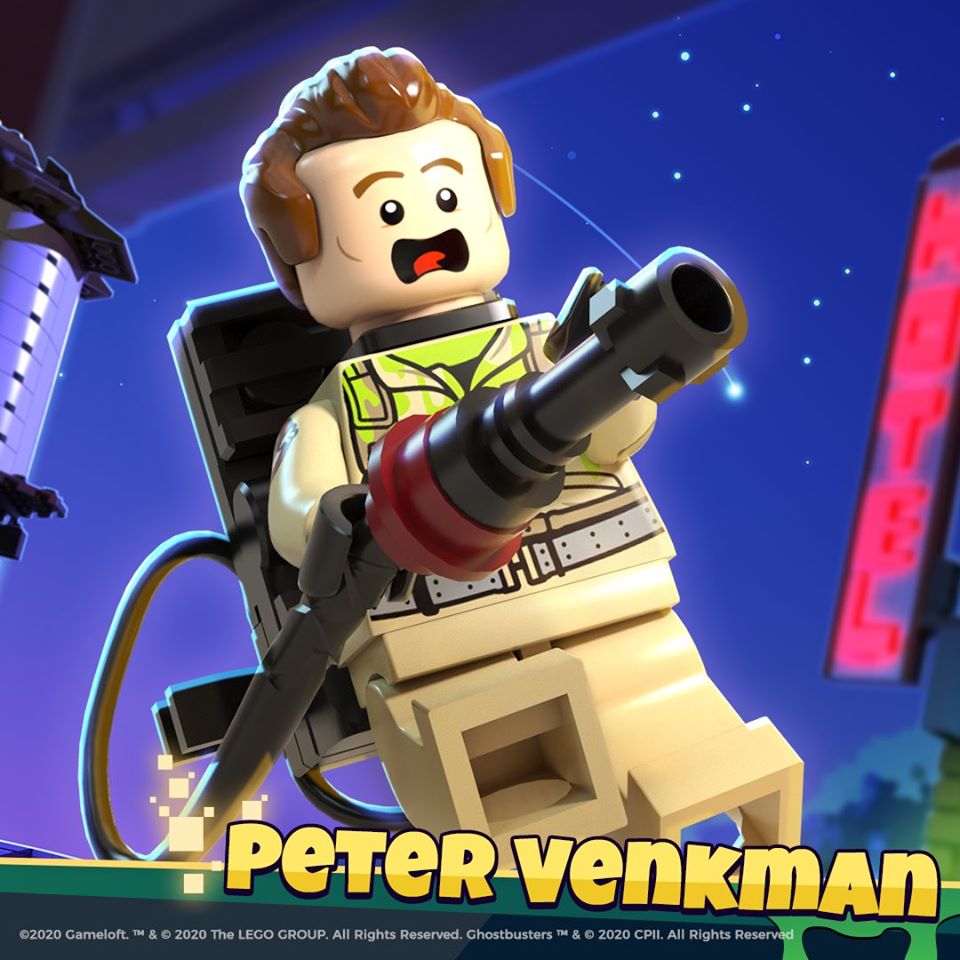 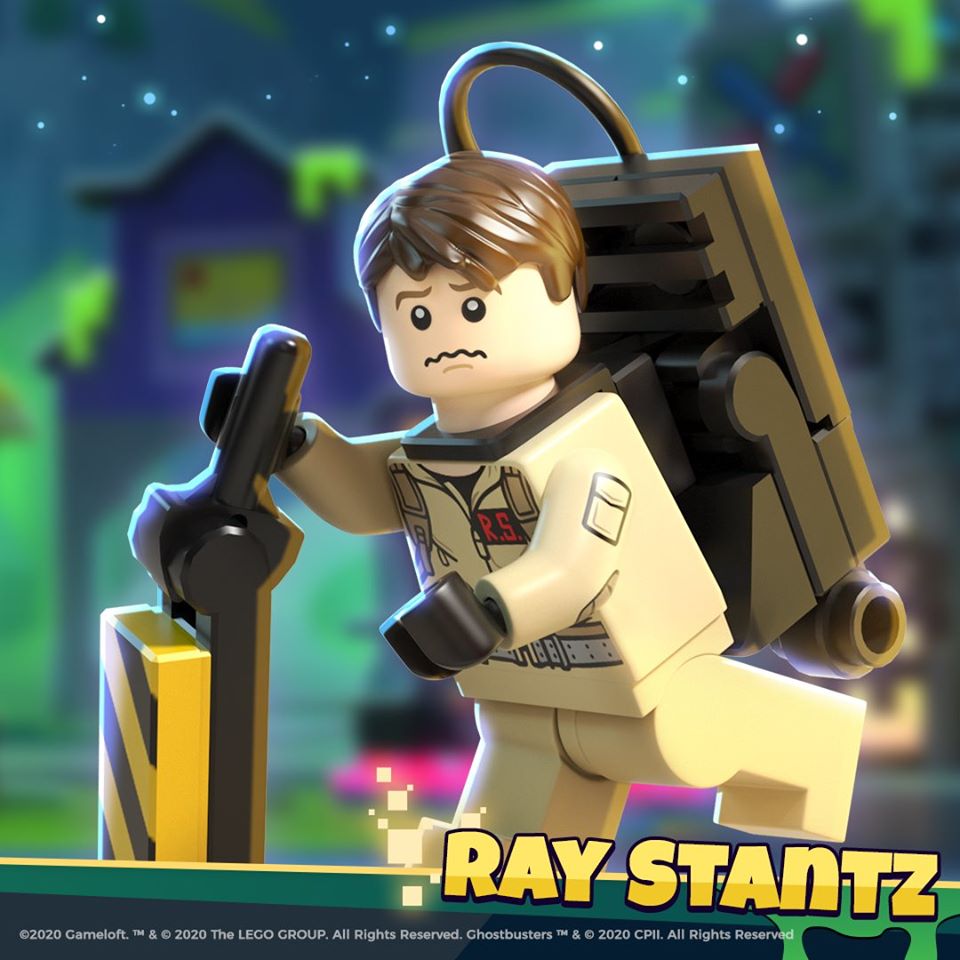