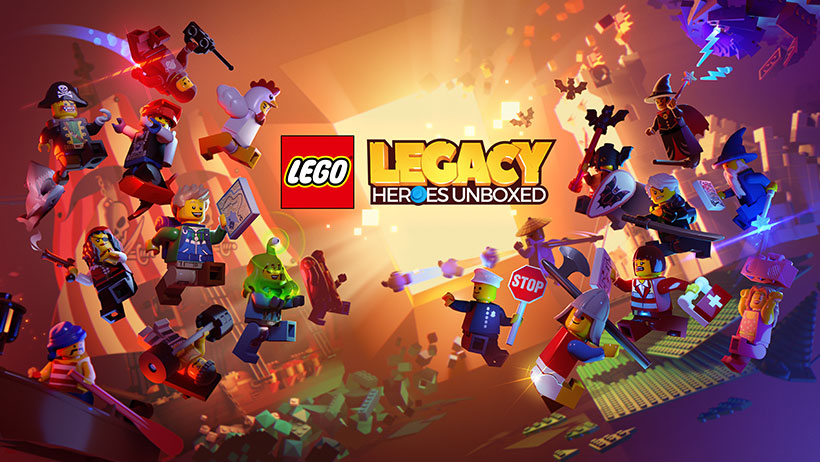 Gameloft has announced the release date for their upcoming LEGO Legacy: Heroes Unboxed game will be this Thursday, February 27. There has been very little news and videos for this game which makes me worried that it might not live up to their expectations. LEGO Legacy is supposed to be a turn-based RPG with LEGO minifigures as your characters in which you can level up to gain more abilities. There’s still some time left to pre-register to get some in-game welcome gifts when the game officially launches later this week.