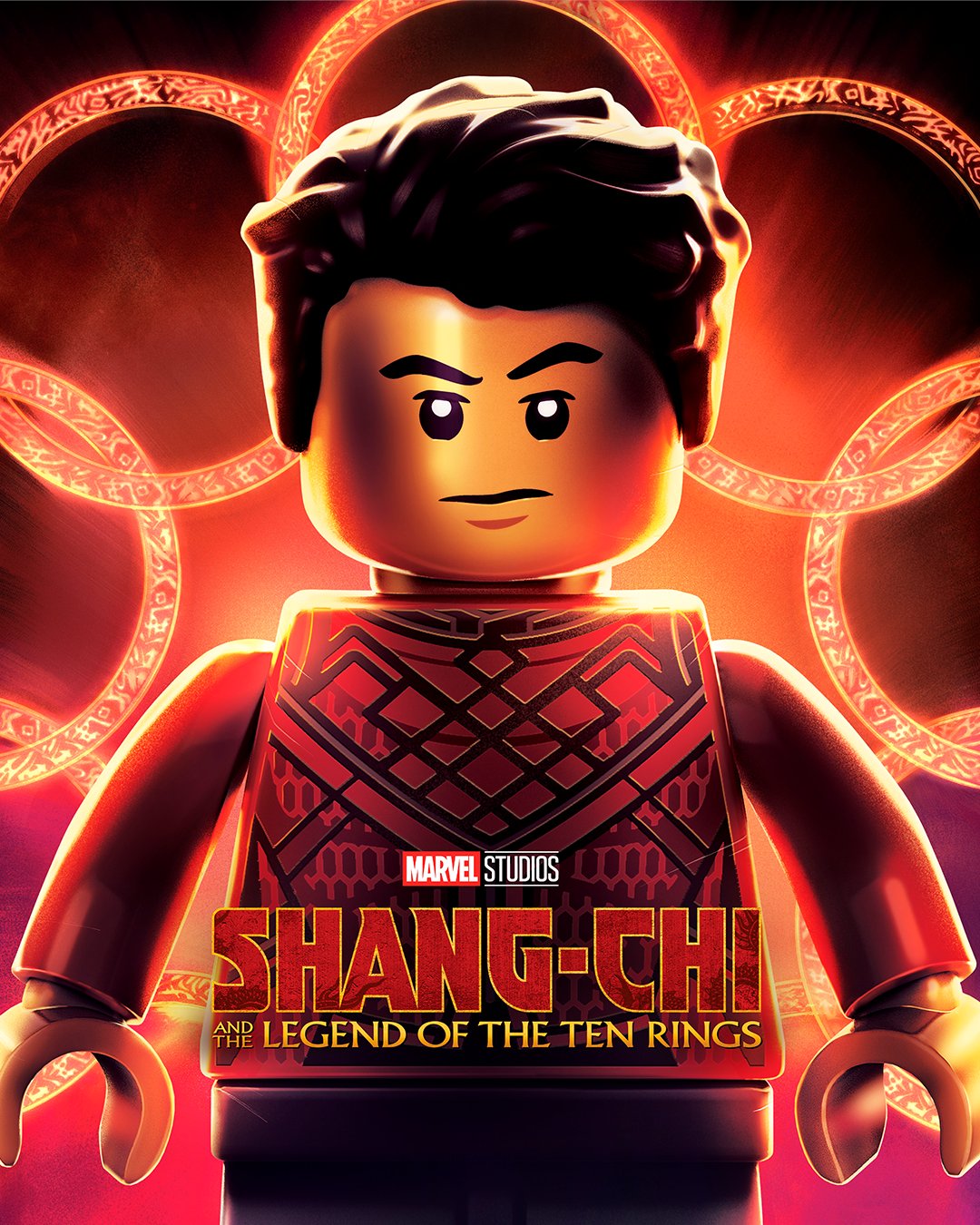 It’s been a while but I’m back with my next installment of movie to LEGO set comparisons and this time it is for Shang-Chi and the Legend of the Ten Rings. It already has been a few weeks since the movie came out so if you still haven’t seen it yet, there will be some spoilers. I will not be including the Shang-Chi and The Great Protector (30454) polybag as it is just a promo set.

This set is based towards the middle of the movie where Shang-Chi, Katy, and Xialing have been captured by Wenwu and locked in the dungeons and find Trevor Slattery along with Morris. They eventually escape and get to the parking lot and steal Razor Fist’s custom BMW. The set features a yellow car while in the movie, it has more of a blue/purple color. Although the movie does have a motorcycle chase, it did not have Wenwu or Razor Fist giving chase. Lastly, there were no turrets shown either. Shang-Chi and Katy also didn’t get their dragon scale armor until the climax of the movie.

I feel that LEGO was just trying to fit a majority of the main characters into a set and it worked to an extent. I wish Shang-Chi and Katy still had their casual outfits while Wenwu had his white shirt. Obviously, Trevor couldn’t be a minifigure because he was a surprise in the movie and didn’t want to spoil that. Xialing had to be split off for the second set so make it priced more reasonable. This scene was shown towards the end of the movie during the final battle and the set is pretty accurate to it. The set features the Great Protector as the main build with minifigures of Shang-Chi, Xialing, Wenwu, and Death Dealer. It doesn’t have much going on with it and I wish the wyvern Dweller-in Darkness was included but I guess LEGO had to keep that a secret too. The play features are almost none but the Great Protector does make a good display piece. 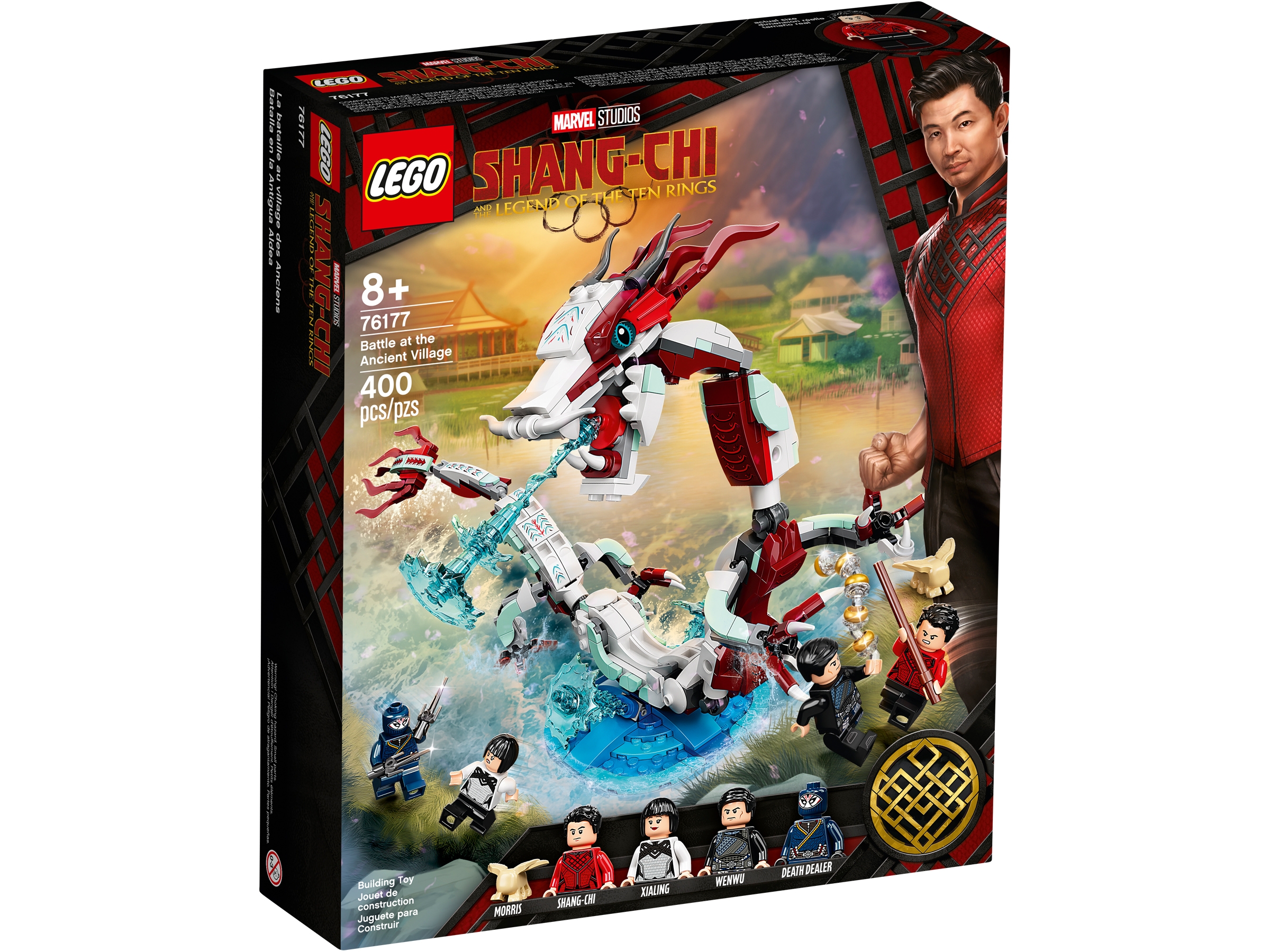 Overall, I think LEGO did okay with the two Shang-Chi and the Legend of the Ten Rings sets. The smaller chase set was not particularly accurate but the premise was there. There was a car and motorcycle which was a good start but it pretty much ended there. The color of the car was way off and the turrets were extra play features that LEGO usually throws into sets. The minifigure selection was okay but didn’t accurately represent what was shown. The Great Protector set was as accurate as it can get without spoiling too much. Wenwu was throught to be the main villain but we didn’t know that there was a second in hidden until the end.