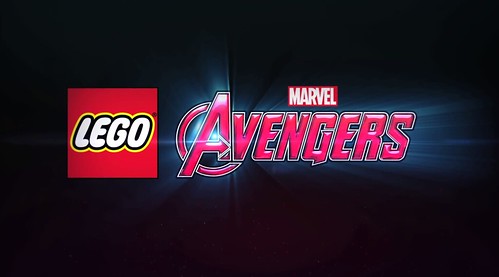 A short while ago, TT Games Game Director Arthur Parsons showed off some gameplay footage for LEGO Marvel’s Avengers

at E3. The game features the first Avengers movie, Avengers: Age of Ultron, “and more.” 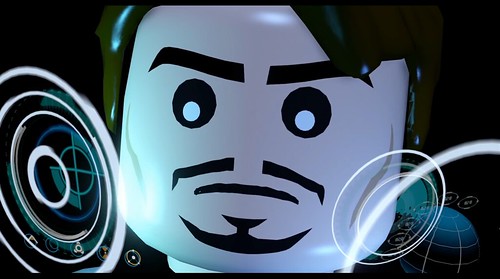 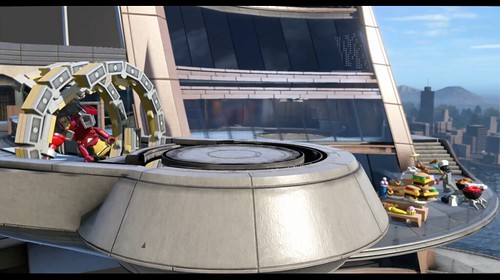 The interview was pretty short but we did get to see some different gameplay footage from the end of the first Avengers movie. The game will begin at the beginning of Avengers: Age of Ultron where they are searching for Loki’s staff. It then segues into the scene in the first Avengers movie where Loki is given the staff. There’s also more content after the Avengers movies including an open-world New York. 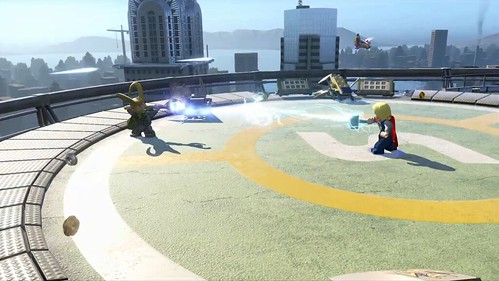 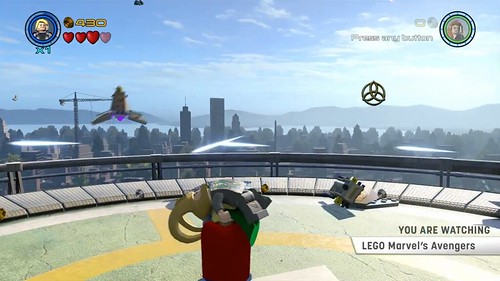 There’s also a new team-up combat system called the “Avengers Inititive Moves” where you have certain Avengers team up in various ways for example Hulk interacts with Iron Man or Black Widow with Hawkeye. Every single character will also have a power bar that you can charge up to unleash solo combat special moves or team combo moves. The special moves will take a third off from the fully-powered bar. 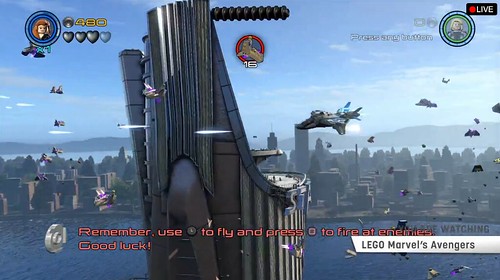 The fighting style and costumes for each character is different from movie to movie. All the characters will have new moves and abiliteis. For example, Captain America’s moves from the first Avengers movie will differ from his moves in Avengers: Age of Ultron. 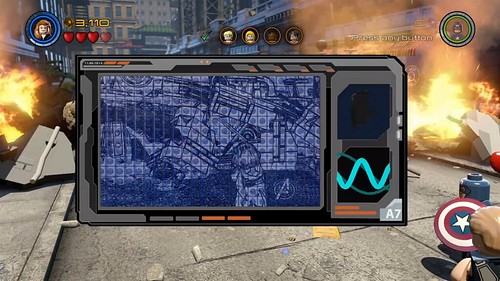 Like with the recent LEGO Jurassic World video game, LEGO Marvel’s Avengers will also incorporate actual movie dialog into the game. Arthur also slyly mentions that some of the new MCU characters like Quicksilver will be in the game which is expected since he’s in Age of Ultron. Tony Stark also will have a plethora of Iron Man suits you can use including the Hulkbuster suit. 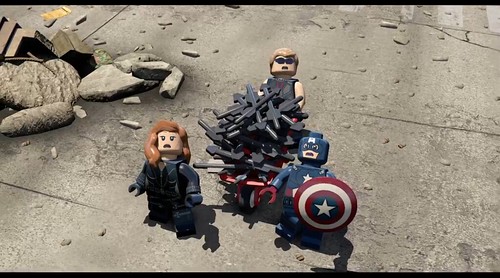 There’s no official release date at this time but it’ll be out in the Winter. If you missed the interview, I’ve here’s the link to the VOD and it starts at 1:42:35 with the LEGO Marvel’s Avengers

video game trailer. I tried embedding it below but it keeps autoplaying and the code to change it to false doesn’t work.