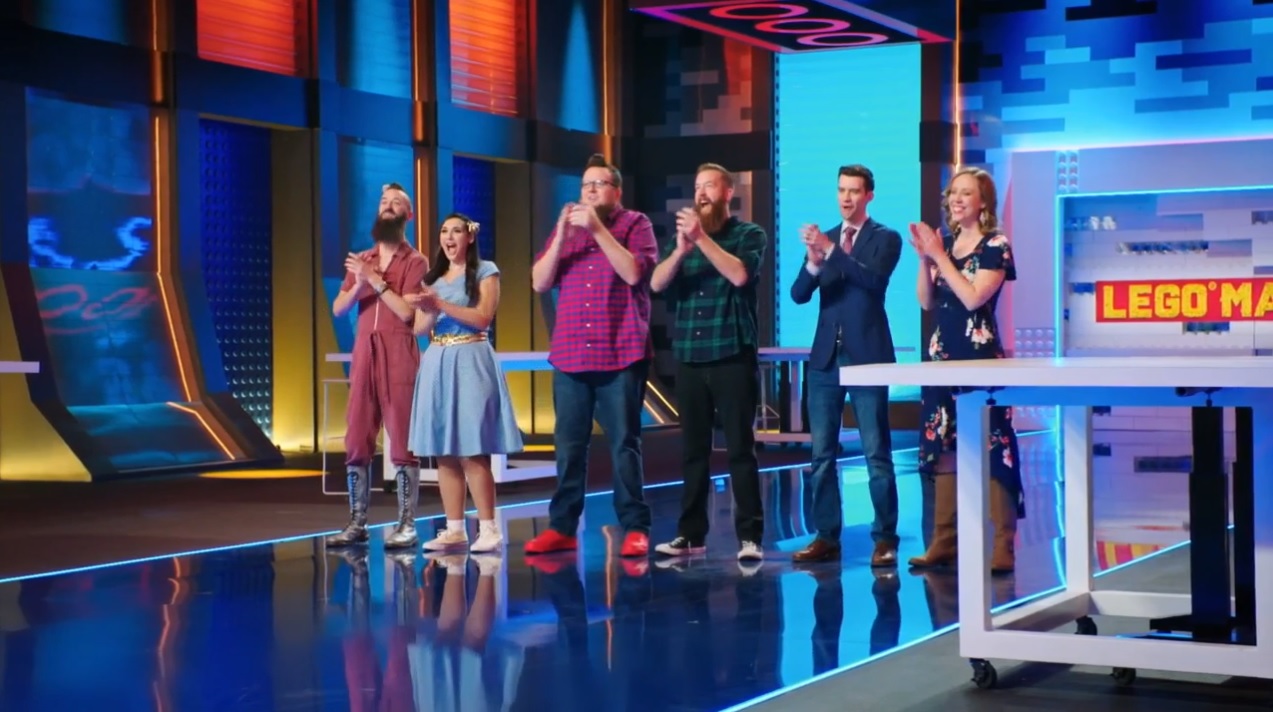 The season finale of LEGO Masters happened last night and the final three teams compete to see who wins the title and $100,000. To win the competition, the teams can build whatever they want and the finished model should represent themselves. Teams have one hour to design their and build their sketch model. 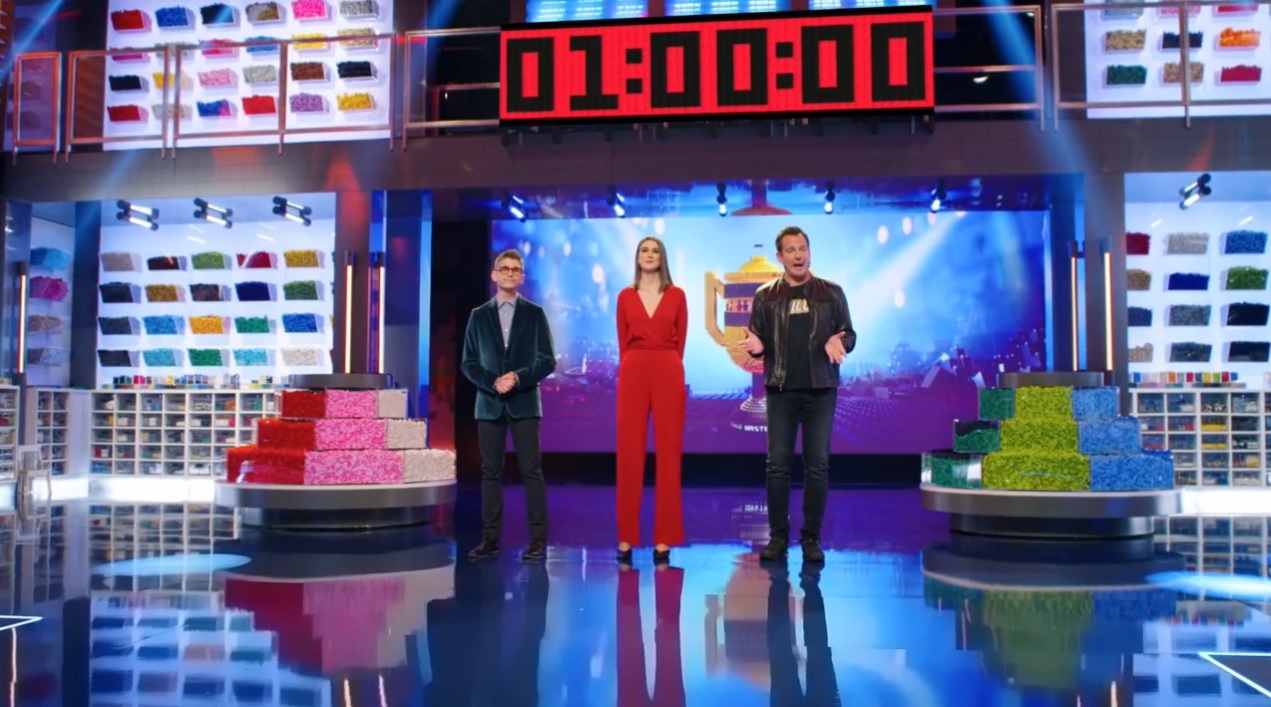 After the judges gives their feedback, the teams have a whopping 24 hours to complete their epic builds. Even after the timer has already started, Mark & Boone change up their concept just a bit. Six hours pass and Tyler’s griffin is having issues with the motor. 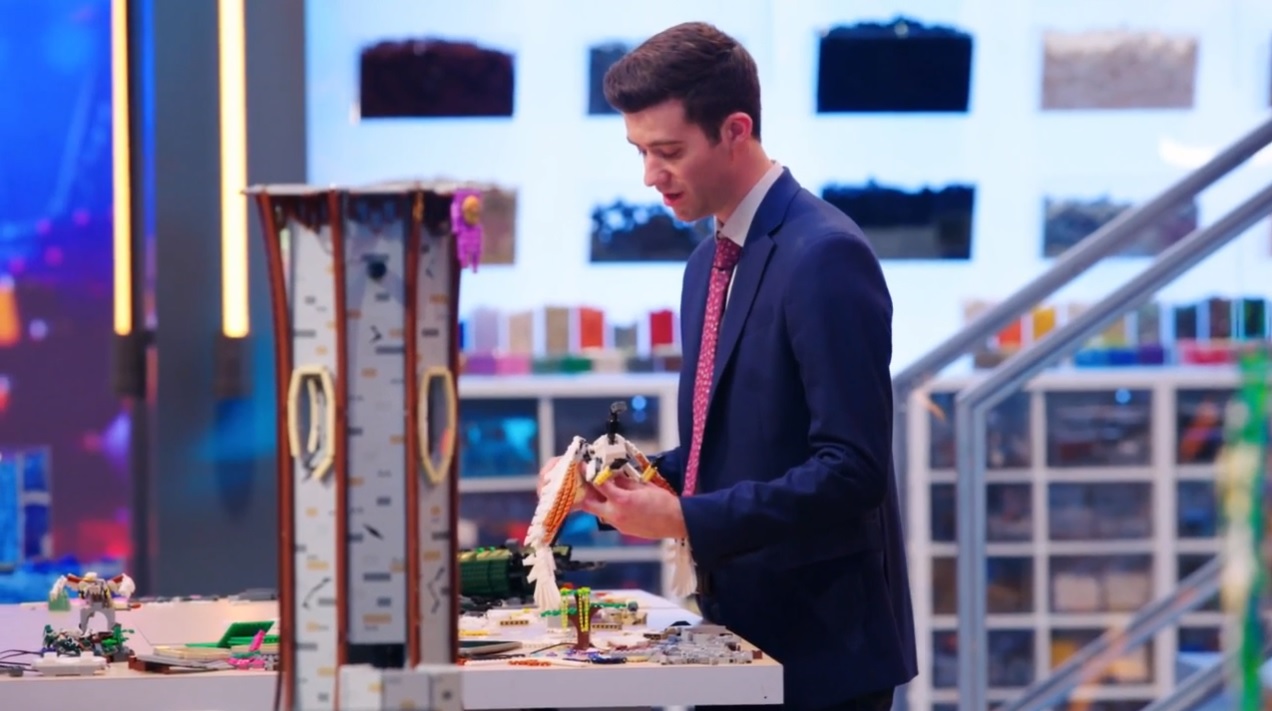 With 13 hours left, Will stops the clock to bring in friends and family of the teams. Will also announces that the winning build will be displayed at LEGOLAND New York as an attraction. Just like that, the final hours are sped by. 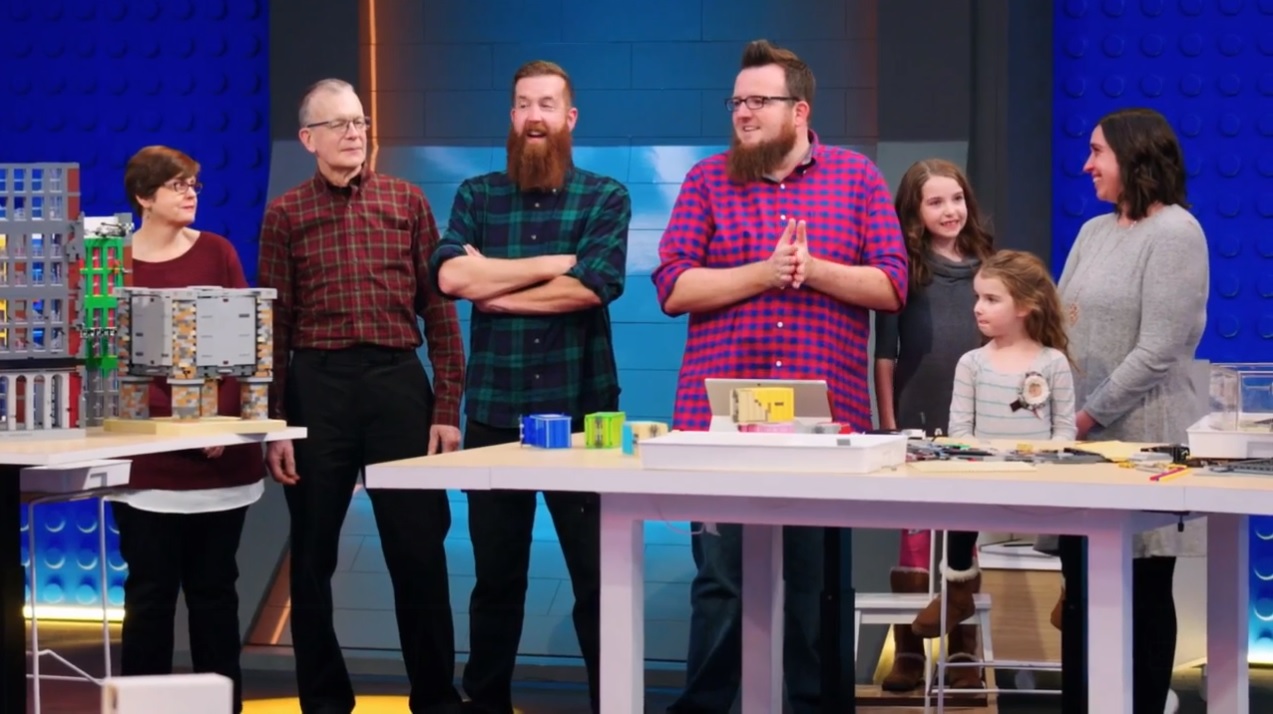 Judges Jamie and Amy go around to check out the final builds of each team. Artopia gets really high praise especially with the interactive feature that it has. Peacock and the Monkey has a fun and creative story all-around with some great parts usage. Treasure of the Griffin also has a great story for the build. It seems that all the builds have something unique that could make the teams a champion. 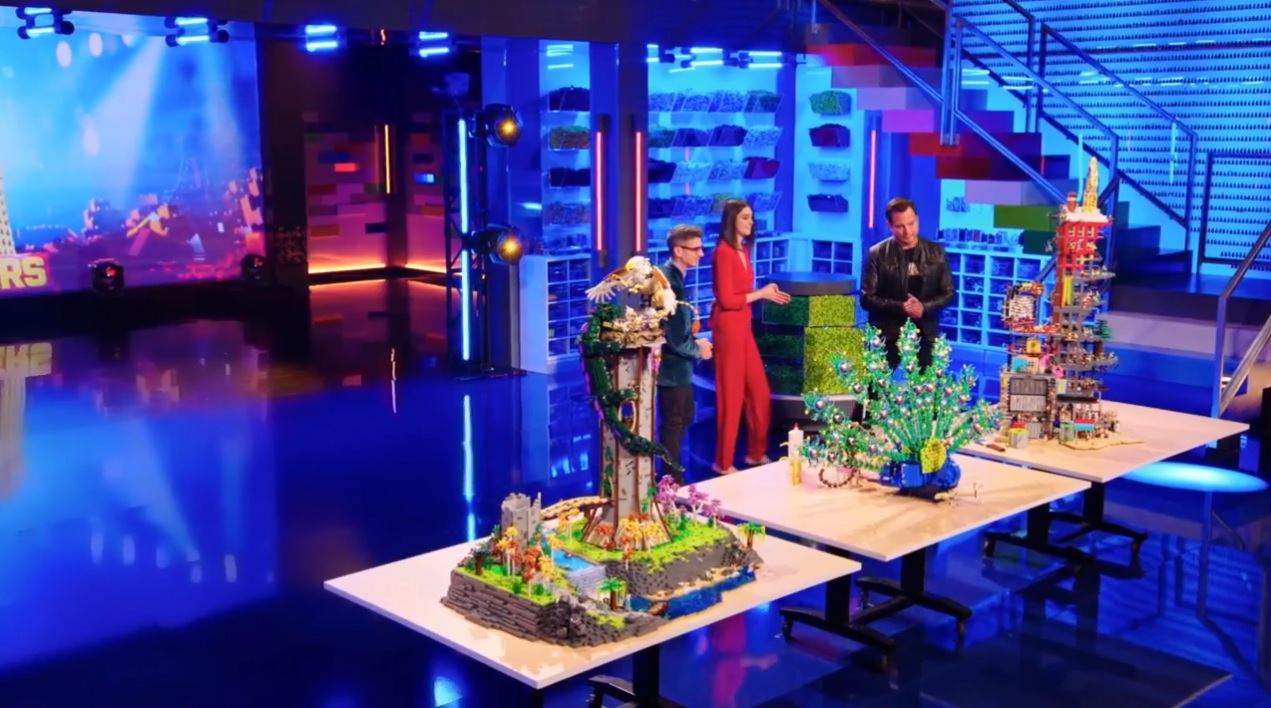 After the break, there’s a whole audience in the room and the previously eliminated teams were also on hand to witness it. The third place team was Sam & Jessica. And finally after ten episodes, the winning team who is crowned LEGO Masters is Tyler and Amy! 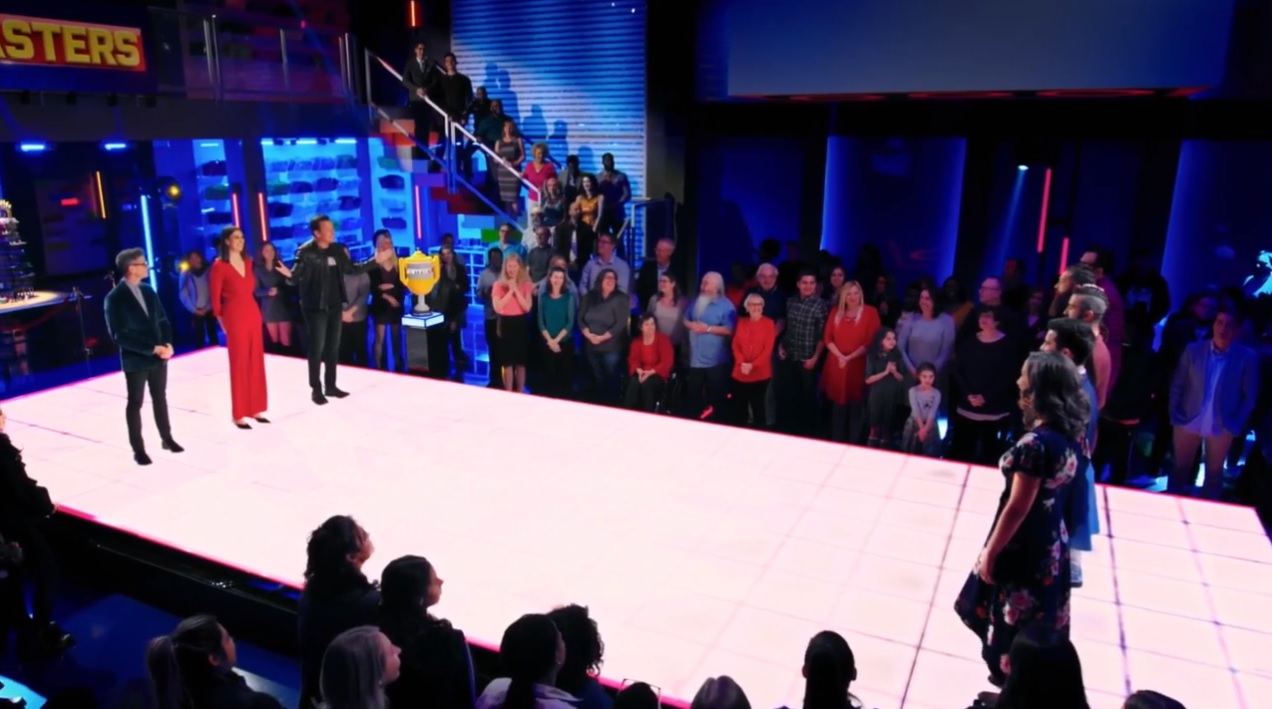 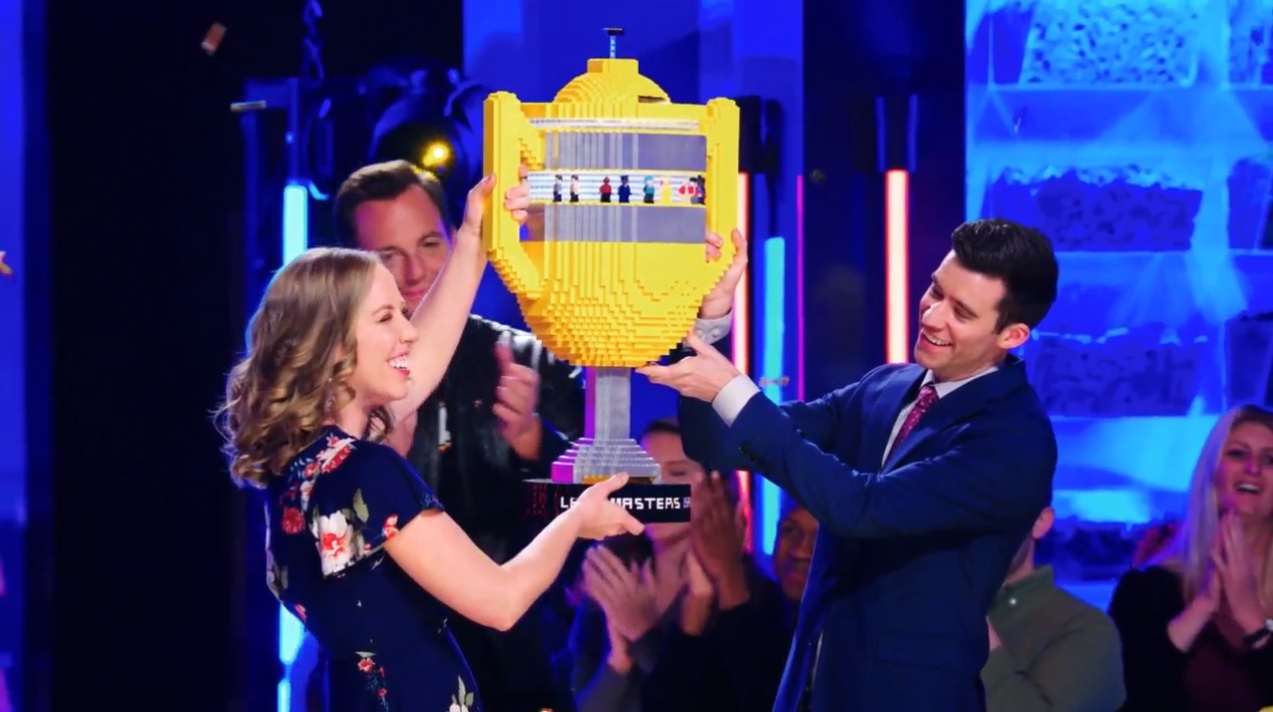 Thank you to everyone who have been reading these recaps of the episodes of LEGO Masters. It wasn’t that bad although there were a lot of corny scenes and a lot of “drama” scenes shown. It was cool to see many members of the LEGO AFOL community including some friends on the show. As a reminder, there could be another season of the show so stay tuned for more details of that if details are released.