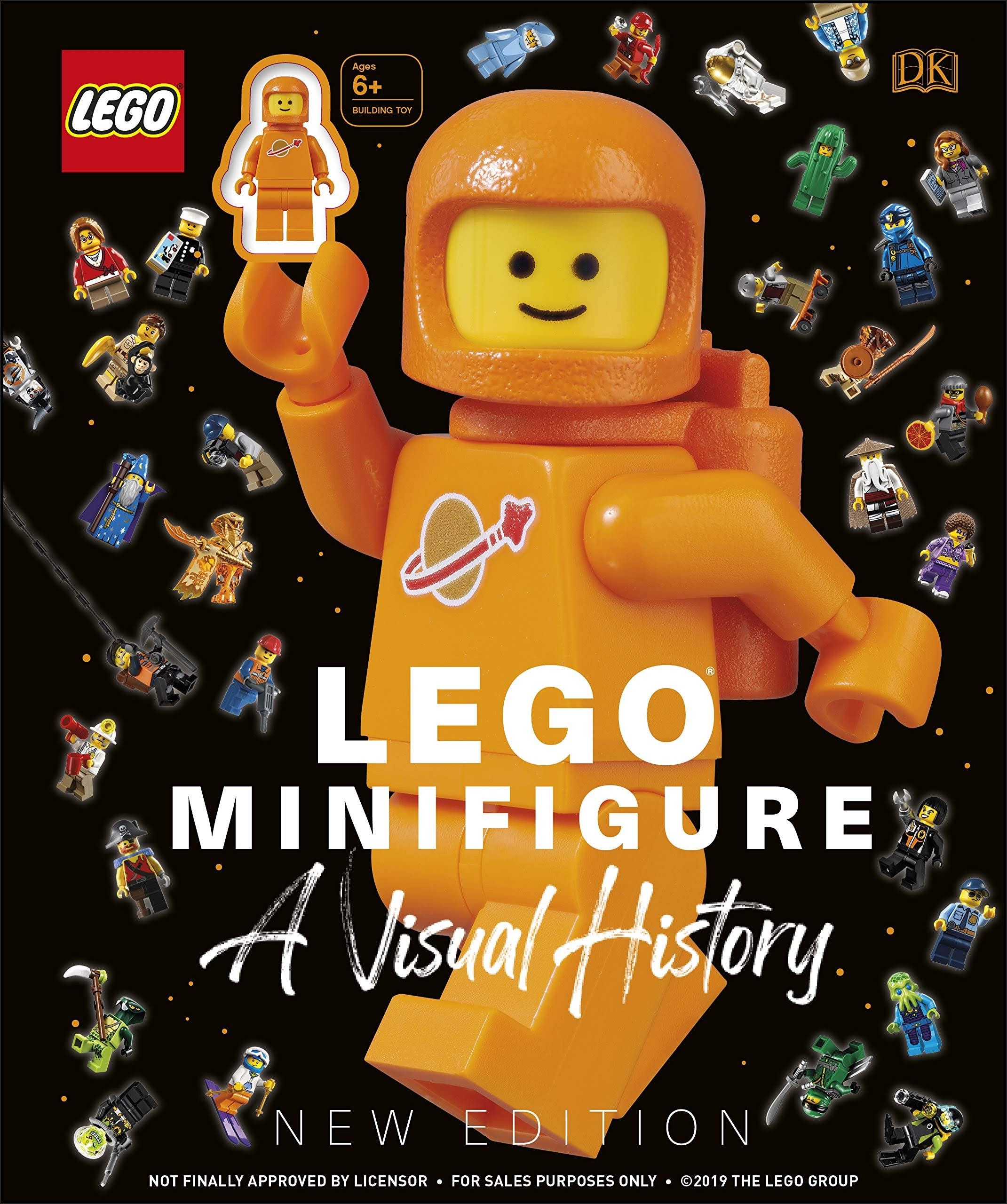 It’s a new year and that means there will be new LEGO books coming out this year and one of them has been revealed on Amazon UK called LEGO Minifigure: A Visual History. The last book that was released similar to this was the LEGO Minifigure Year by Year: A Visual History back in 2013 but this new one comes with an exclusive orange LEGO Classic Space astronaut minifigure. This will be the first one in this color joining some of the previously released ones including red, blue, black, yellow, green, white, and, pink.

LEGO Minifigure: A Visual History will be available on October 1 but you can pre-order today for £30.00 on Amazon UK. The US version of the book should be up at a later date.