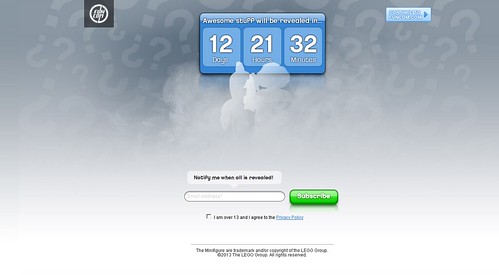 Last year, we reported that LEGO has teamed up with Norwegian game developer, Funcom to create a new massive multiplayer online game that will be based on the LEGO Collectible Minifigures line. Funcom has a countdown going for the LEGO Minifigures on their page and in 12 days, they will be releasing more details of the game. You can subscribe to their email list and be notified when more information is available.

LEGO Minifigures will be the second MMO game that LEGO releases with the first being the popular but failed LEGO Universe MMO and will be available for PC and Mac sometime in 2014. Players will be able to use a wide range of minifigures from the Collectible Minifigures line and each character will have their own set of abilities. Players take part in quests and PvP battles to unlock power bricks to increase their minifigure’s abilities. Looking at some of the screenshots below, the game looks like it will bring back some of LEGO Universe. In addition to playing on PCs, the game will have the ability to tie-in with mobile devices including Android, iOS, and Windows Mobile. We’ll do another post when details emerge from Funcom in a few weeks.

Update: Details have been revealed. 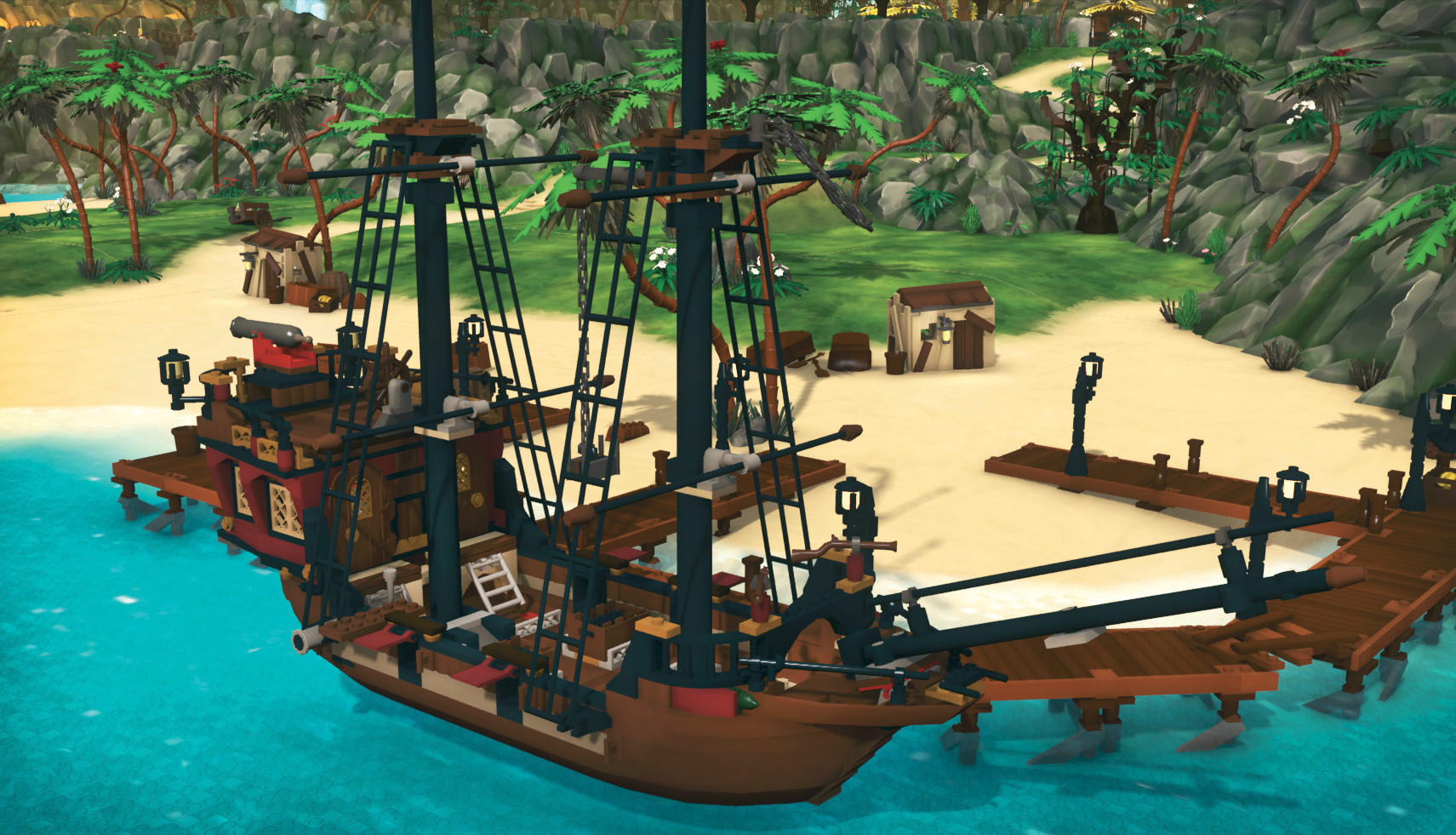 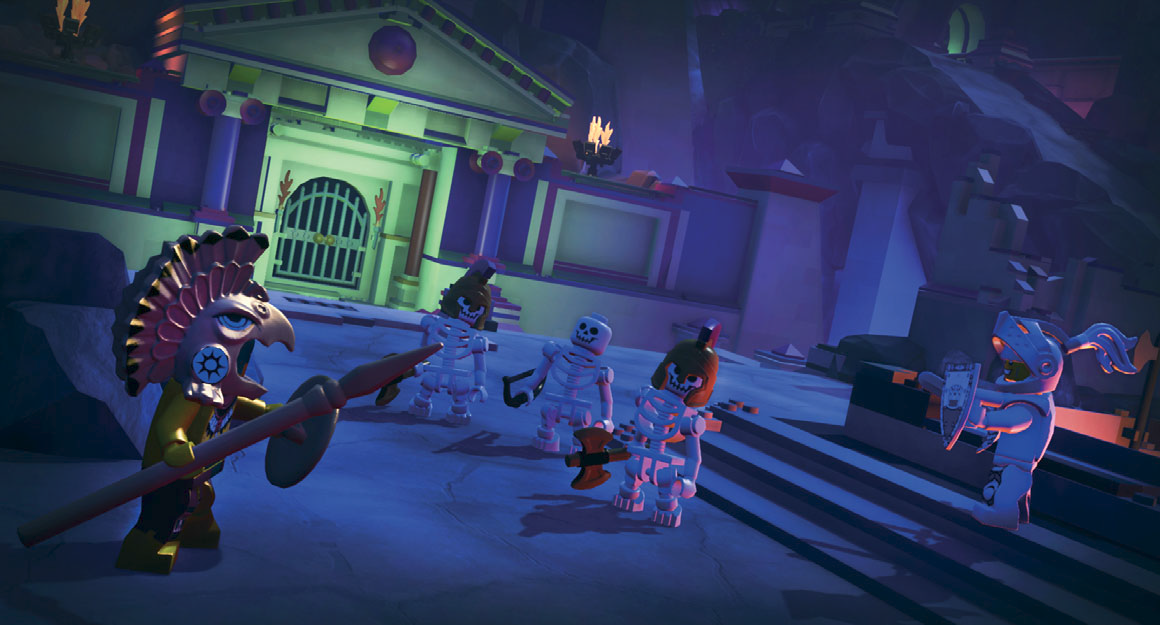 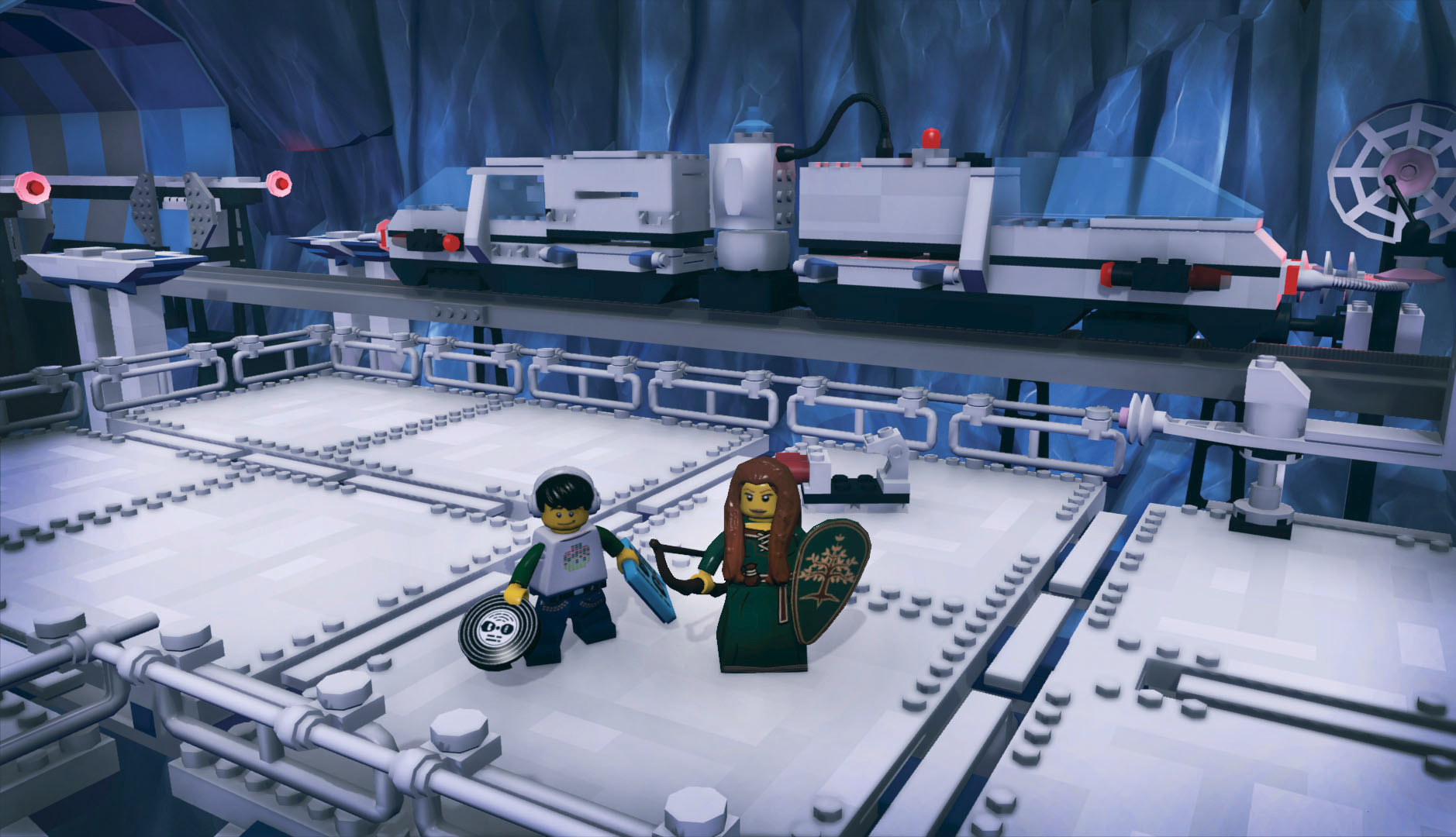