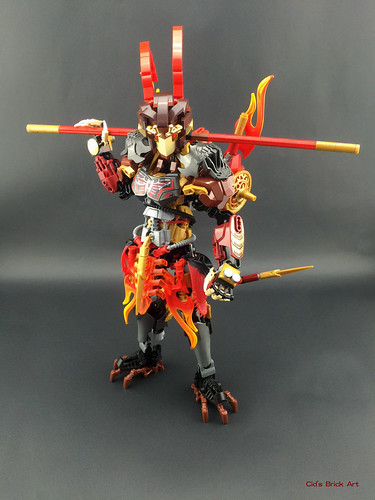 I don’t feature LEGO MOCs that often here but since Lunar/Chinese New Year is coming up in a few weeks which I’m pretty excited about, I think it’ll be nice to feature some based around the holiday since 2016 is the Year of the Monkey. Here we have Cid Hsiao’s version of Sun Wukong, aka the Monkey King.

The amount of detail that went into the build is pretty spectacular especially in the head which sometimes is the hard to create. The build is based on the character in the famous novel, Journey to the West, and in recent times seen in video games such as League of Legends and Smite. 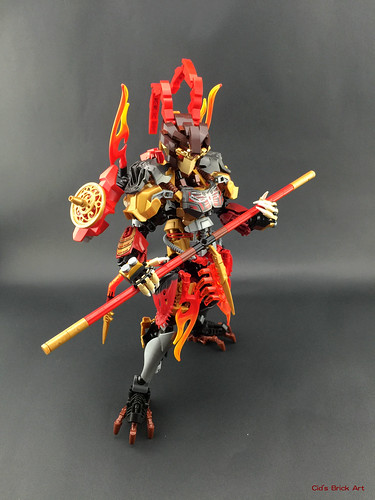 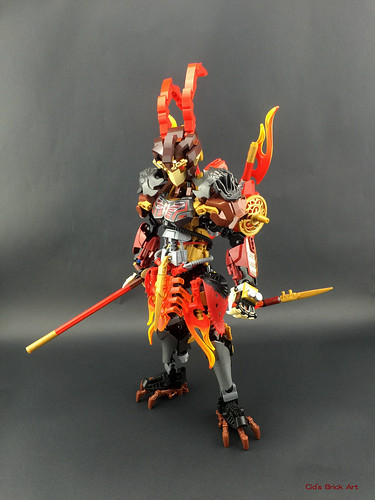