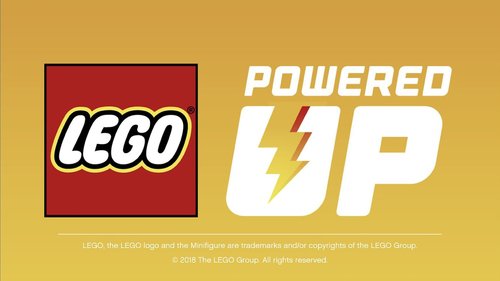 Last year, LEGO launched the LEGO Powered Up system and soon, they will be releasing the newest update for it which is LEGO Powered Up 3.0. One of the major changes to it is that it will support the latest LEGO Technic hardware. For those who have multiple hubs, you will be able to connect up to four hubs. Plus there’s a slight UI change and it’ll be cleaner and easier to use.

Ready for an early Christmas present? We are super excited to reach this milestone in our digital system in play, with LEGO Powered Up 3.0. With this update we hope to further empower your creativity and enable all of you to rebuild the world. Also, we have a fresh new look!

For those of you that have more than one hub, good news, you are now able to connect, address, code, and control multiple hubs (up to four actually).

Last but not least, the app has gotten a makeover! We’ve given the interior of the two lobbies a thorough clean-up and made it easier for you to create new projects. We’ve also cleaned up the canvas a bit, and don’t worry, all of your canvas features are still available in the little menu in the bottom right corner. 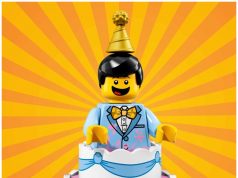