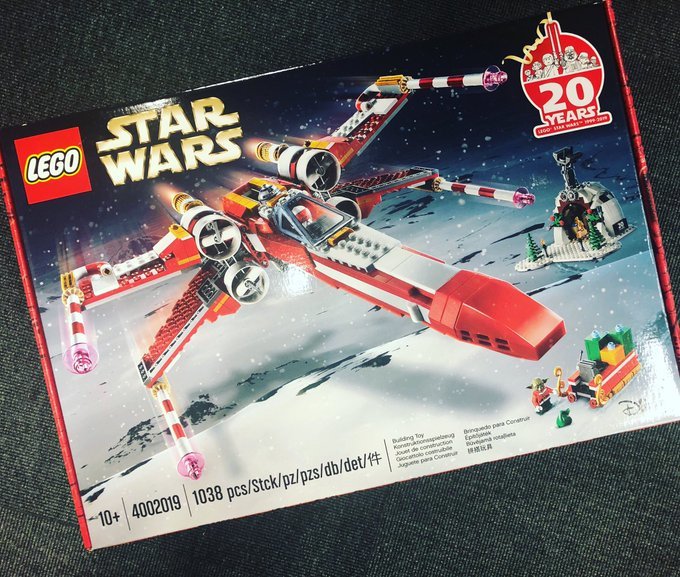 Now that the LEGO Star Wars Christmas X-Wing (4002019) employee gift is no longer a secret, LEGO has released a few videos for it. These videos include LEGO Star Wars Creative Director Jens Kronvold Frederiksen talking about the history of LEGO Star Wars and Designer Joseph Patrick Kyde doing a short designer video for the X-Wing. The other videos show LEGO Owner Kjeld Kirk Kristiansen and Chairman Jorgen Vig Knudstorp playing with it with some commentary. Kristiansen also talks about LEGO Star Wars being the first licensed theme and releasing the first sets back in 1999. These videos are pretty rare as LEGO doesn’t do much of these kinds but it’s nice to see them taking time to film them and releasing them for fans.