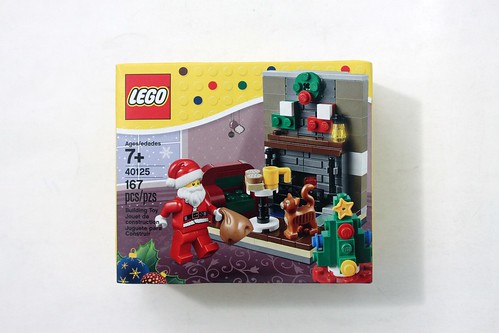 Along with the LEGO Seasonal Winter Fun (40124) set, my LEGO Store also had the other Christmas set available, Santa’s Visit (40125). This set has 167 pieces and also retails for $9.99 just like all the other Seasonal sets. The contents of the box include three un-numbered bags, two loose 4×8 tan plates, and the instruction booklet. 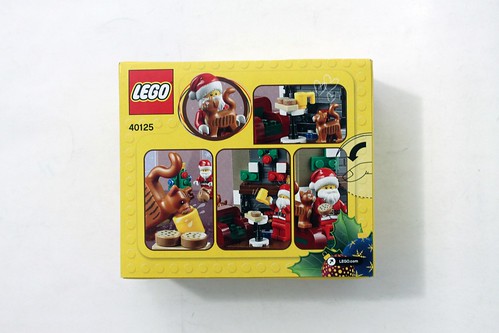 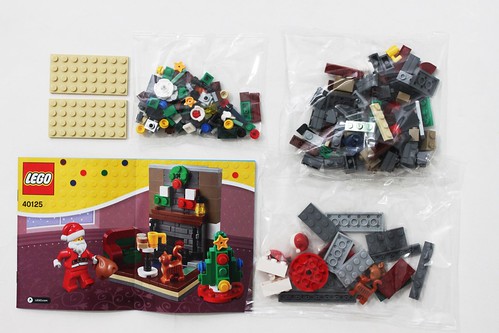 The only minifigure in the set is the Santa minifigure. He wears your typical red suit that we’ve seen before in previous holiday sets. In fact, this version of Santa is the exact same one as in the 2014 City Advent Calendar (60024) down to the bag accessory. 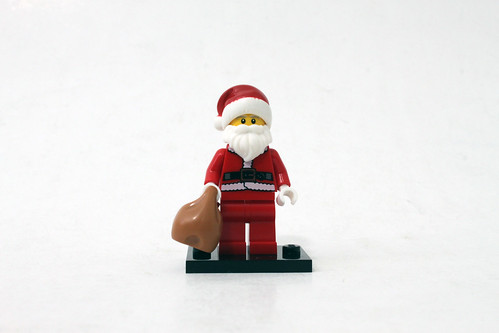 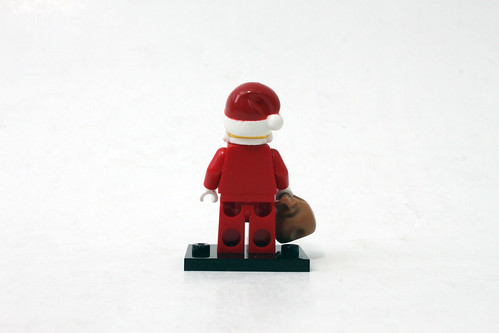 The set also includes a brown cat although it isn’t considered a minifigure. 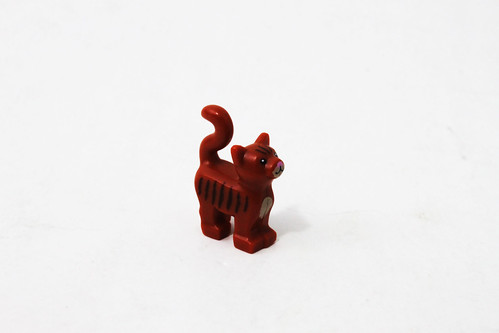 The scene revolves around a very nice and warm living room scene. The fireplace is detailed with the dark gray masonry bricks, especially if you’re looking at it from the back. 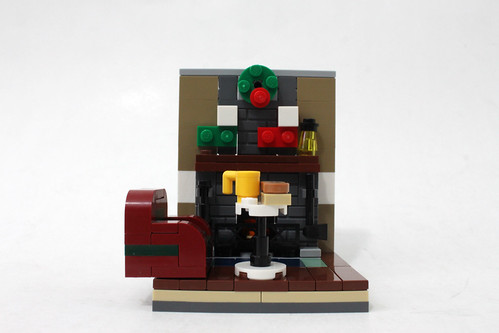 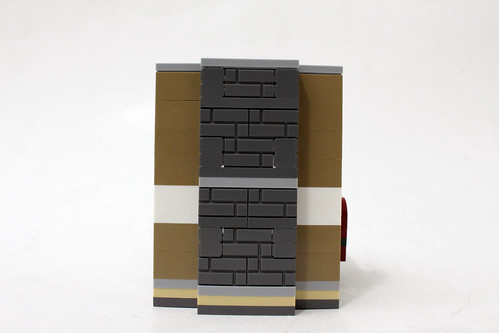 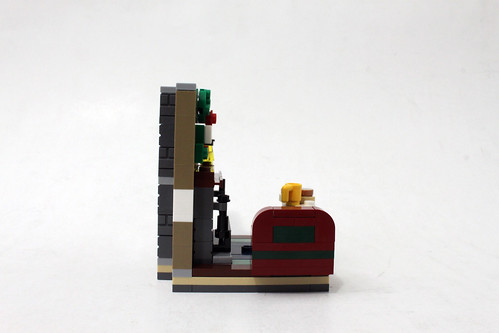 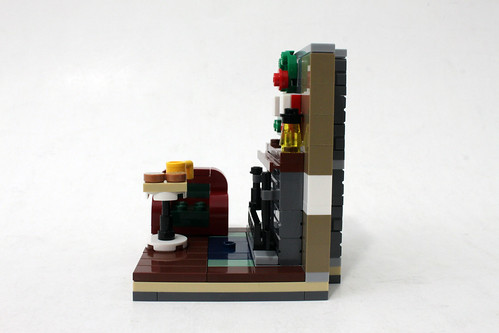 On the front of the fireplace, there’s a wreath as the centerpiece of the room with a couple of stockings below it. 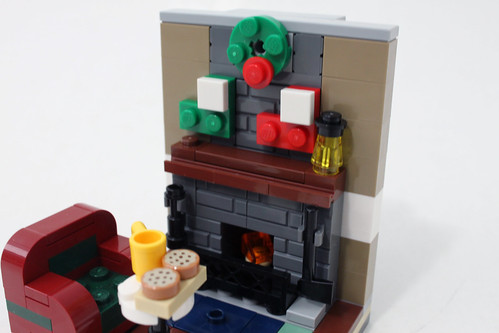 In the foreground, you have rotating chair and a table with cookies waiting for Santa to feast on. In front of the fireplace, there’s a pattern of sand green and dark blue to represent maybe a rug. 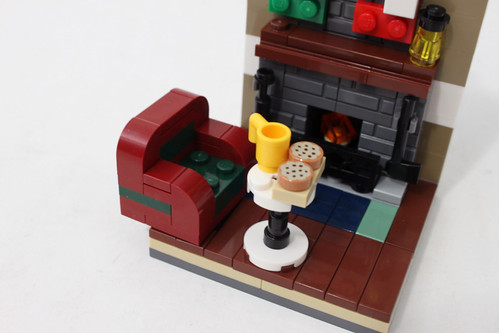 Not attached to the living room scene is a rather small Christmas tree. It has some red, yellow, and blue ornaments with a star on top. 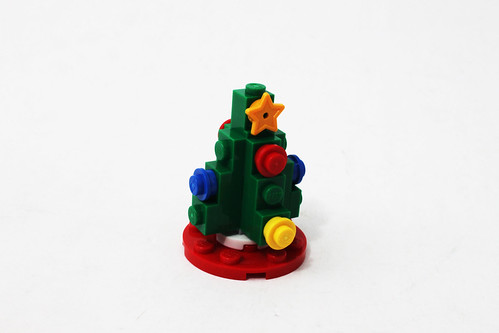 Overall, I really like Santa’s Visit (40125) as the final LEGO Seasonal set for 2015. The scene has a warm and inviting feel to it with the brown color scheme of the floor, wall, and fireplace mantel. The fireplace itself is a good design although it does get a little boring building the same steps a few times.

As for the LEGO Seasonal theme itself for this year? I really do enjoy the little vignettes LEGO came out with for 2015. It was a pretty drastic change from the characters from last year but it was a great move on their part. One that I wish LEGO would’ve done was add some pins on the other sides to connect each set together but that’s what makes LEGO fun is that you can do that yourself.

I can’t wait to see what LEGO has in store for the Seasonal sets next year! 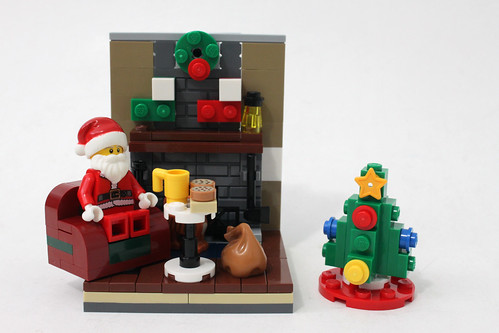