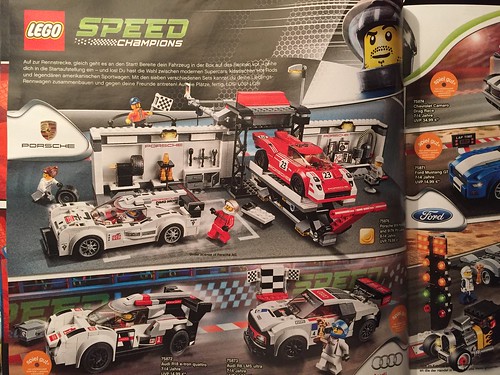 I’m back with more exciting news today which comes from Flickr user carlboettcher and this time, we have the new 2016 wave of LEGO Speed Champions sets. Yes, car enthusiasts rejoice as there will be seven sets coming in next year. There have been watermarked images about these sets a few months ago and that’s why I didn’t post them but now we are able to see them fairly clearly. As I mentioned before, there will be new car manufacturers included in this wave such as Chevrolet, Ford, and Audi which joins Porsche as the returning brand from 2015. 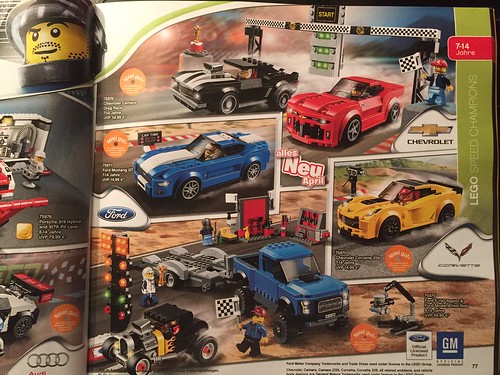