Continuing with our reviews of the LEGO Speed Champions sets, we have our second set of the four smaller sets with the LaFerrari (75899) 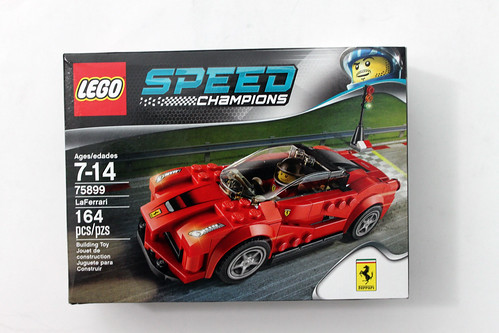 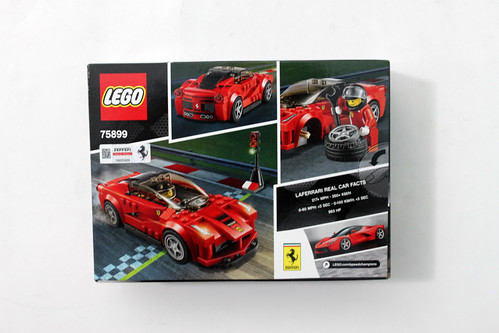 There’s nothing much to it with the front of the box except for the LaFerrari product image and the starting lights. You can also see the Ferrari logo on the bottom right corner.

Inside the box, you get four unnumbered bags, two instruction booklets, and a sticker sheet. 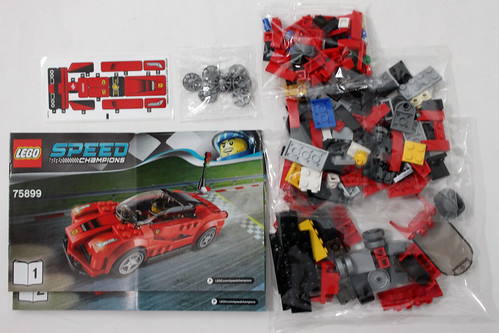 With this set, you get the driver wearing a red Ferrari uniform and a black racing helmet. Nothing too spectacular about him. 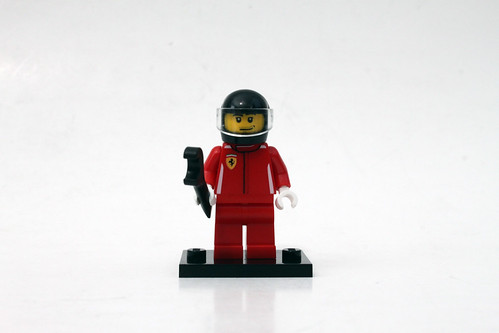 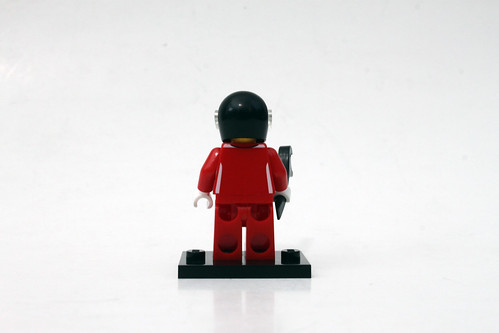 For the build itself, the LaFerrari was pretty straightforward and I’m fairly pleased with the outcome. Like with the McLaren P1 (75909), the stickers are what brings the set out more because without them, it doesn’t look as good especially the back of the car. There are a total of 14 of them in this set. I usually don’t like stickers but I actually wish there was one or two in the front area where the 1×4 and 2×4 plates for the front air vents. Here’s a look at the LaFerrari with out the stickers and you can see that they do make a huge difference. 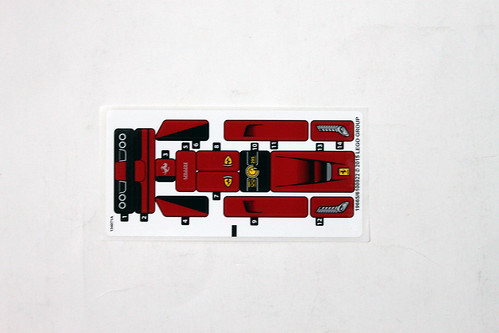 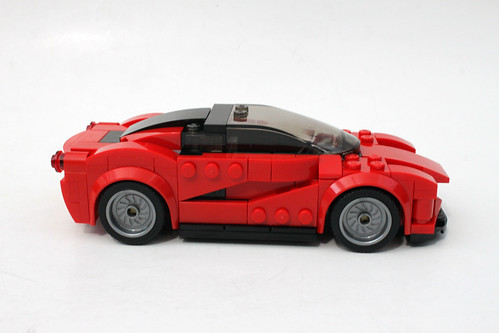 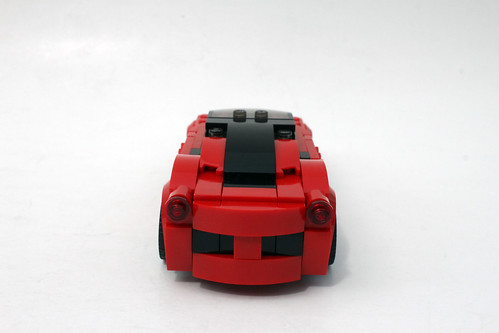 The car does have a similar curve style as its real-life counterpart but the front is a little off as it could be extended a few more studs to give it a more slopier front area. With the current build, it looks a little too high for my taste. Like with the McLaren, the LaFerrari only has one seat for the driver and I wish it was wider just to have two seats. 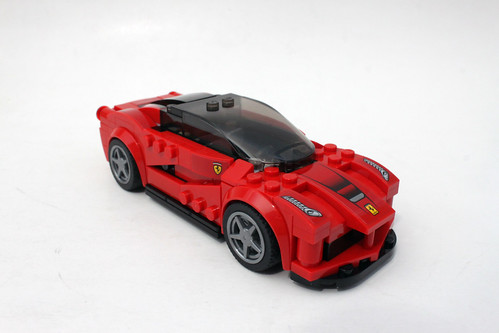 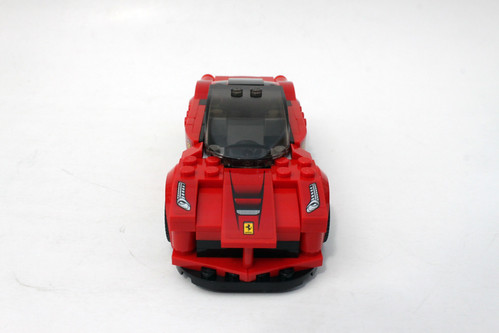 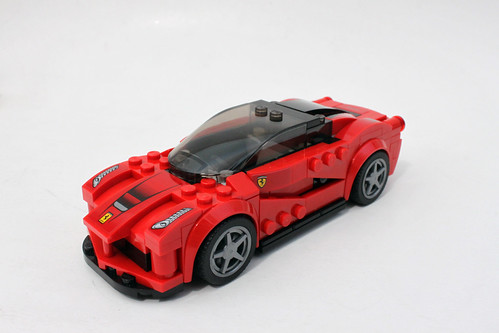 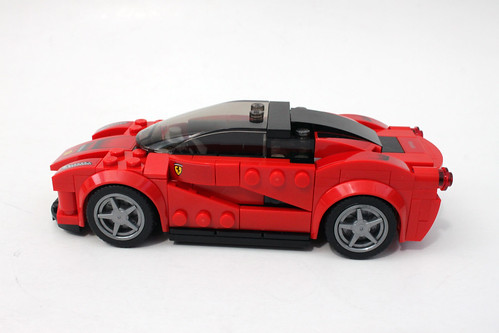 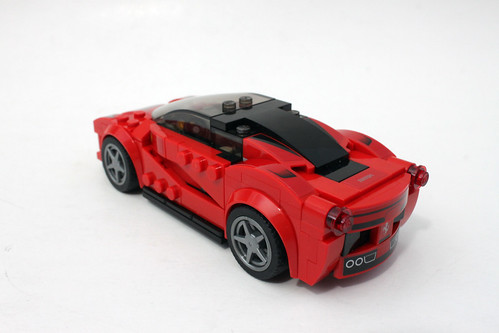 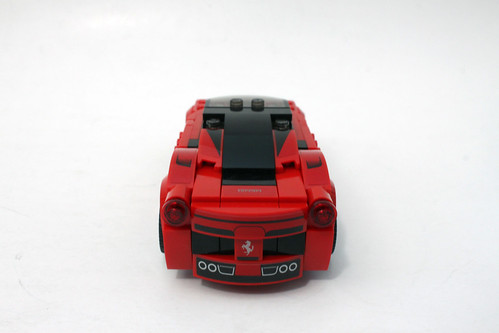 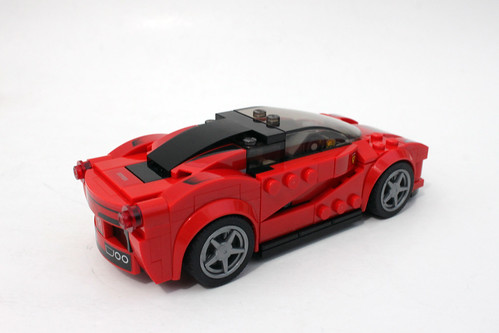 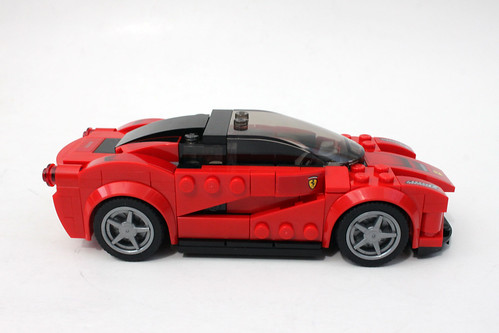 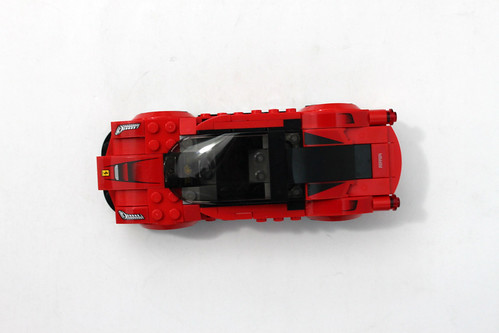 Also like the McLaren, we get two different sets of wheel alloys, the 5 spoke and 10 spoke variety. To make the car look like the real one, I went with the 5 spoke one as the final build but you can see images of both sets below. 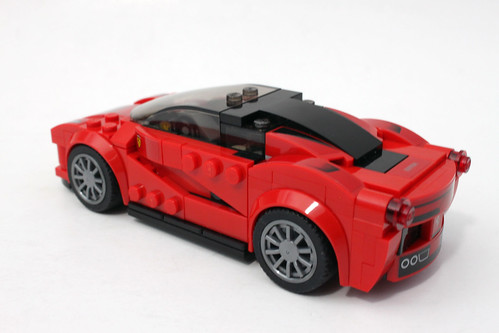 The other part of the build is the starting lights. 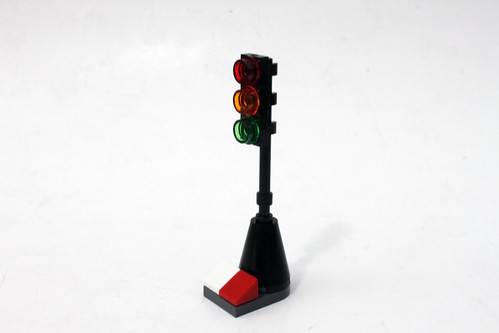 Although the LaFerrari (75899) isn’t an exact replica of the car, it does have have it have some highlights. I do like the new windshield pieces in the LEGO Speed Champions line and the one is this set is unprinted so you can use it with other builds. Although many people don’t like the stickers, I think they are required to make the cars shine. 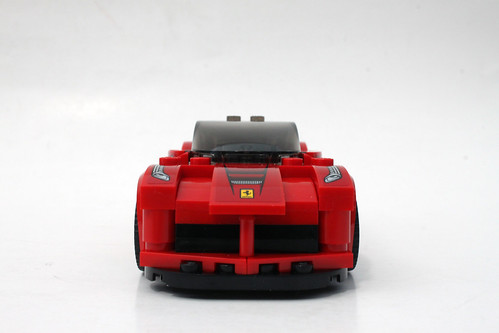 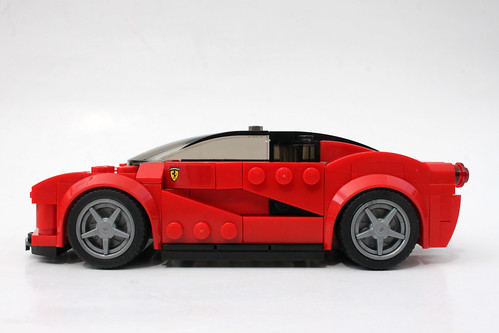 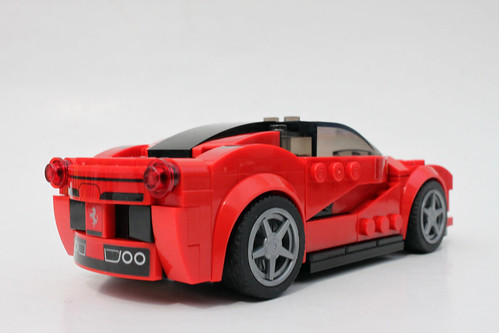 The downside of the LaFerrari is that the proportions are a tad off. I didn’t like the front area because it just’s not sloped enough. I do understand that given the size of the set, there’s probably a limit of what could be used and that’s the best as it can get.

I still like the McLaren P1 a lot more than the LaFerrari and I’ll be working on the other smaller sets in the theme so that opinion could change. The LaFerrari must be pretty popular since it’s out of stock on [email protected]

as of this writing. 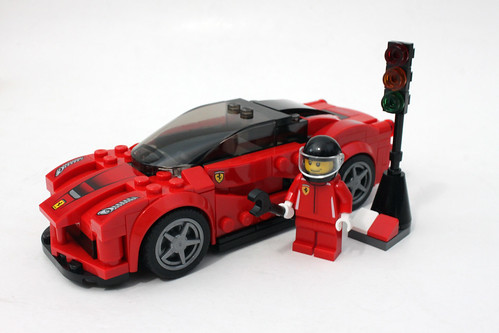