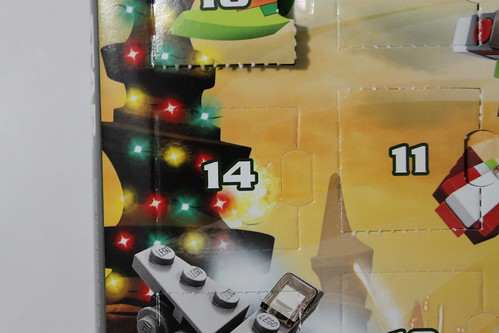 Today we have another mini build, the Geonosian Starfighter. It captures the look of it’s larger counterpart pretty well minus the curviness. The trans-clear cheese slopes make up the cockpit. The antenna piece acts as the laser cannon in the front. Finally, the trans-orange stud in the back is the ship’s thruster. Overall, the Geonosian Starfighter is a decent build compared to yesterday’s debacle. 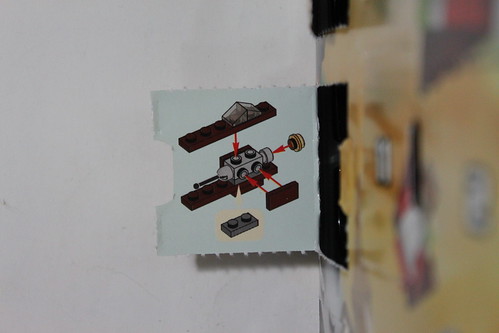 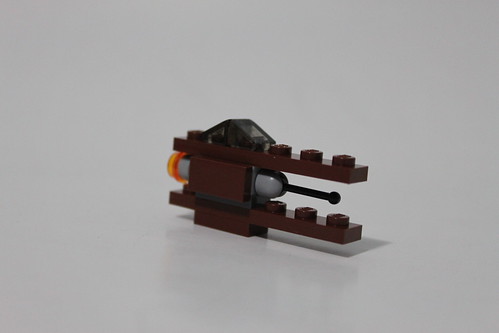