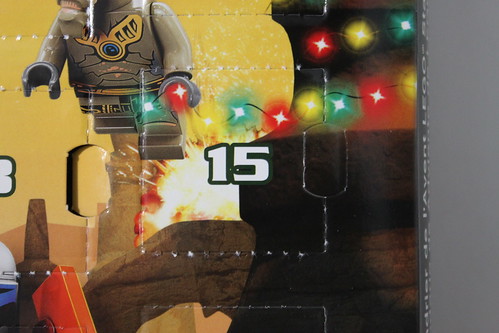 We are now at the 3rd Advent of the LEGO Star Wars 2013 Advent Calendar (75023). Let’s us continue on with our daily openings and see what we get.

On Day 15, we have another minifigure, the Geonosian Pilot or Geonosian Drone. It is the same as the Geonosian Warrior except that it does not have wings. The Pilot has printing on both sides of the torso that shows it’s armored exoskeleton. Can you believe that it is the first Geonosian LEGO minifigure that I’ve ever gotten from the Star Wars theme.

Today is another Sunday so that means there is another code that you can use to unlock a character to play in the LEGO Star Wars Advent Calendar minigame. By using the code, Y73C14, you can unlock the Geonosian Pilot/Drone. There is also another stage that you can start playing today.

Overall, I like the inclusion of the minifigure considering that I’ve never had one before. It goes pretty well with the Geonosian Starfighter that we got yesterday although it can’t ride it. 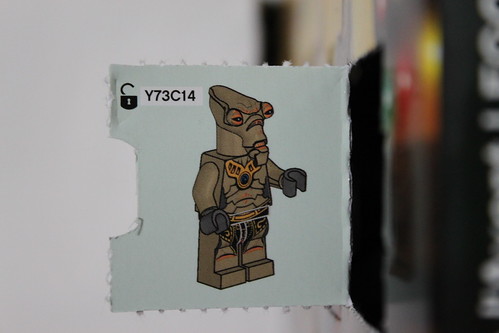 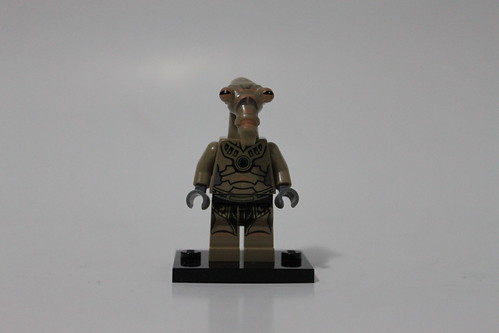 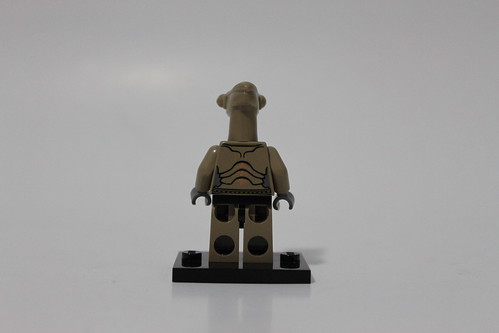