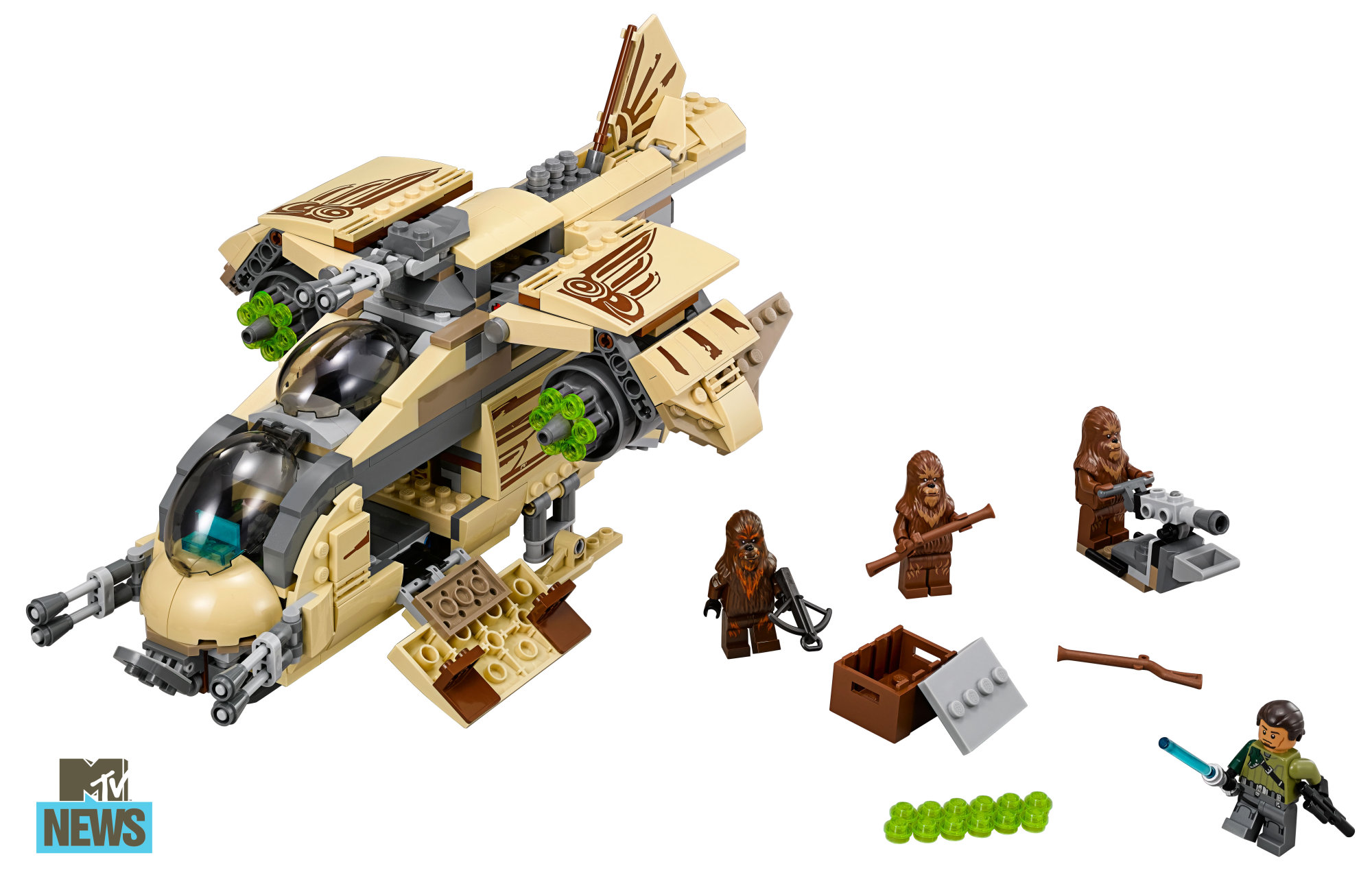 Jedi News is reporting some rumored LEGO Star Wars 2015 sets that will be released in January. At SDCC 2014, LEGO revealed the LEGO Star Wars Rebels Wookie Gunship (75084) and it looks like there will at be at least four more Rebels sets in the wave. Also returning for a second wave are the Microfighters sets. There also appears to be some battle packs listed with the Shadow Troopers (75079) and Geonosis Troopers (75089)

Note that they didn’t report on any store exclusives so there will be more LEGO Star Wars sets in the wave. More details as they come. Which set(s) from the list below tickle your fancy?