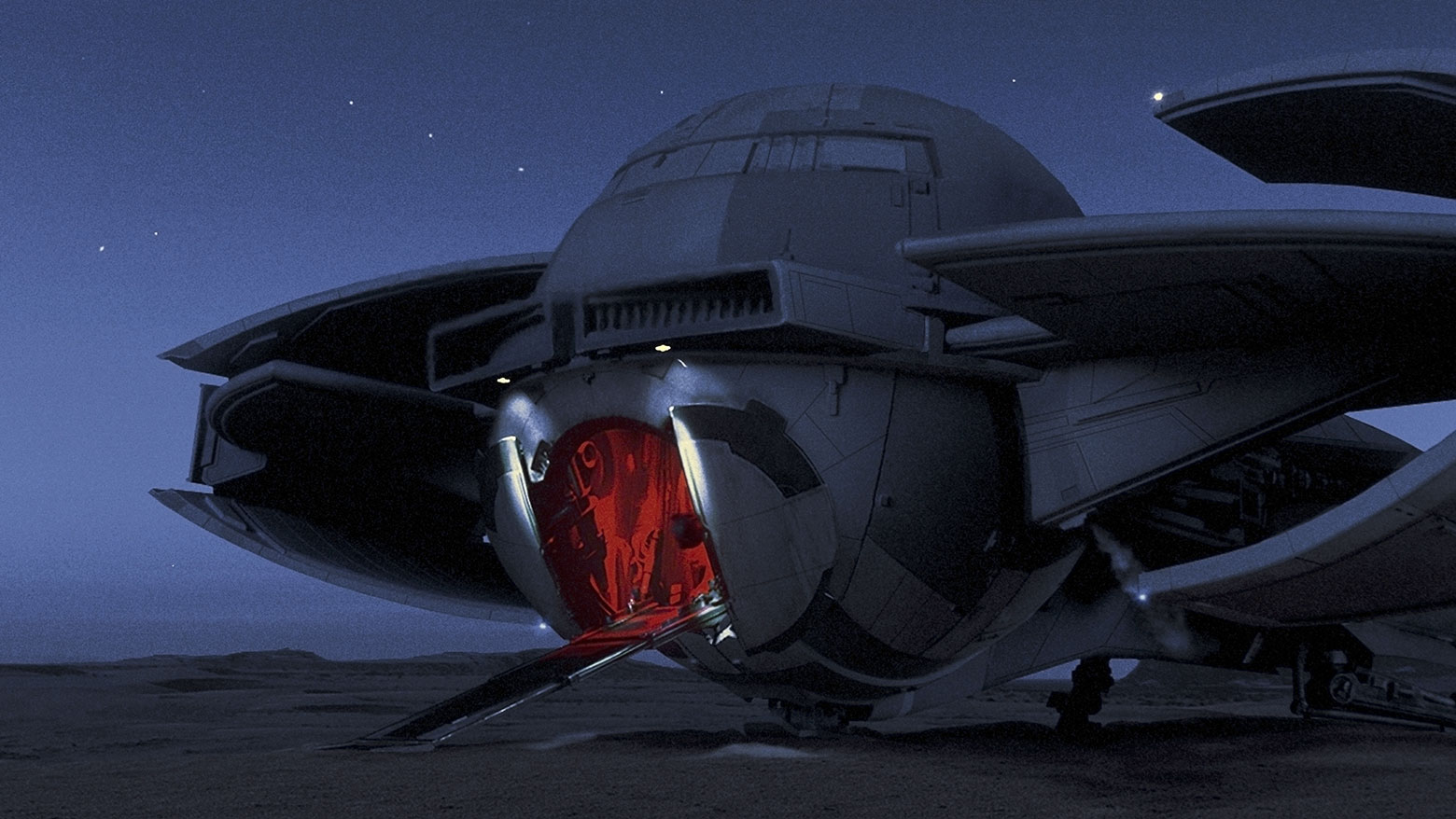 We have some new LEGO Star Wars 2015 news/rumors for you guys today. Sir von Lego over on Eurobricks has in hand a German retailer catalog and there’s a new set that we haven’t mentioned before, a Sith Infiltrator (75096). This new version of the ship could be a store exclusive and that’s why it wasn’t mentioned before. It was also stated that the minifigures that will be included in the set are Darth Maul, Watto, Young Anakin, Astromech, and Qui-Gon Jinn. There’s been a couple version released already with the latest one being 7961 in 2011 but it seems that we’ll be getting another Sith Infiltrator this year.

Sir von LEGO has also given a more accurate detail of the characters for the LEGO Star Wars Constraction Ultrabuild sets coming later this year. These characters are Luke Skywalker, Darth Vader, Obi-Wan Kenobi, Boba Fett, General Grievous, and a Stormtrooper. It was earlier mentioned that Jango Fett and Commander Cody would be two of the characters but it seems that that isn’t the case now.