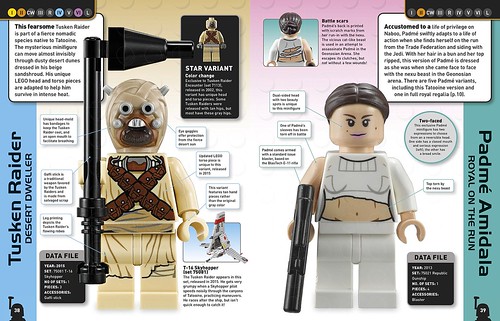 Last week, we reported that exclusive minifigure in the the new LEGO Star Wars Character Encyclopedia: Updated and Expanded

will be the White Boba Fett (Proto Fett). Amazon

has updated their listing with preview shots of some the minifigures that will be included in the book. Like with the previous Character Encyclopedia

, you’ll get lots of details of the minifigures as well as a data file of the set they first appear in. The book has been updated with every LEGO Star Wars minifigure up until this most recent wave of sets. The Updated and Expanded LEGO Star Wars Character Encyclopedia will be available on April 28 but you can pre-order 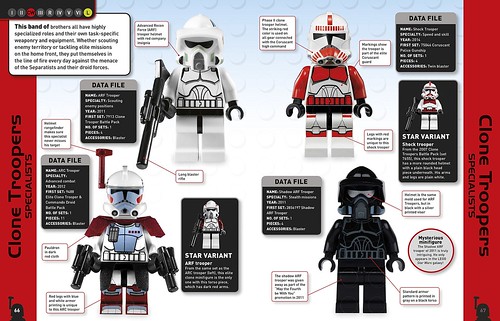 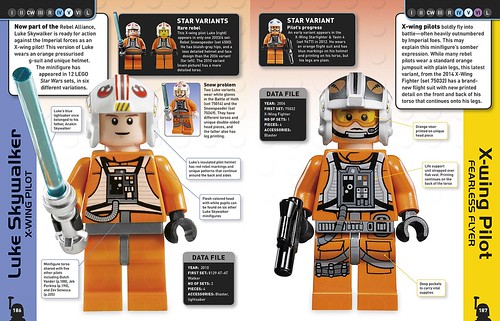 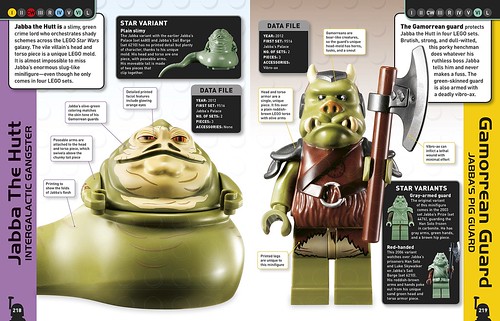