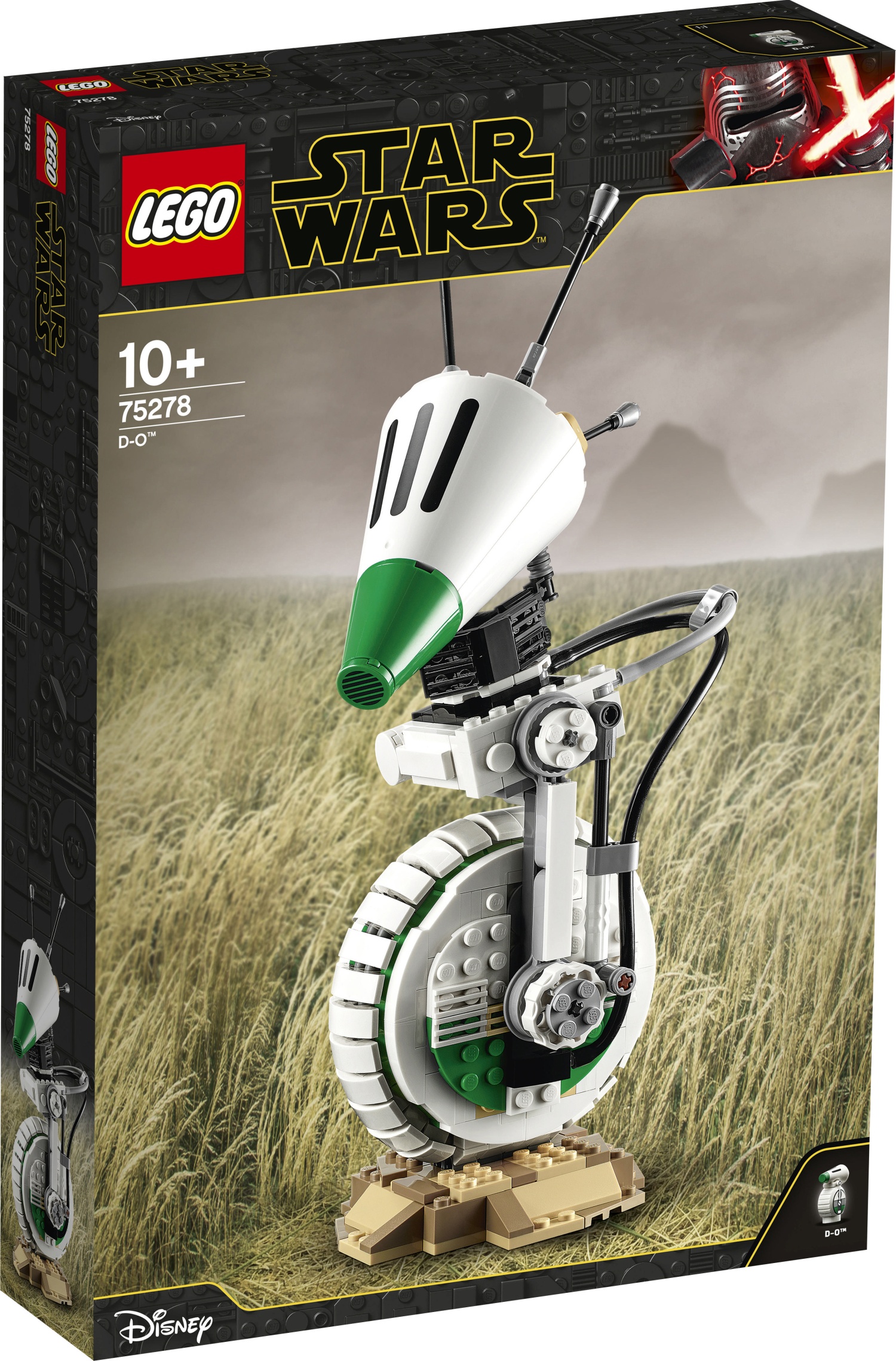 The LEGO Star Wars D-0 (75278) was first revealed at the 2020 New York Toy Fair but there are now official images of the set via German online store Proshop. As we know by now, the set has 519 pieces and it will retail for $69.99. It is tentatively set to be released on April 19. It features the new droid that was seen in Star Wars: The Rise of Skywalker and it has a similar larger scale building style like R2-D2 (10225) and BB-8 (75187). The set also includes a minifigure of D-0 as well as a plaque and display. 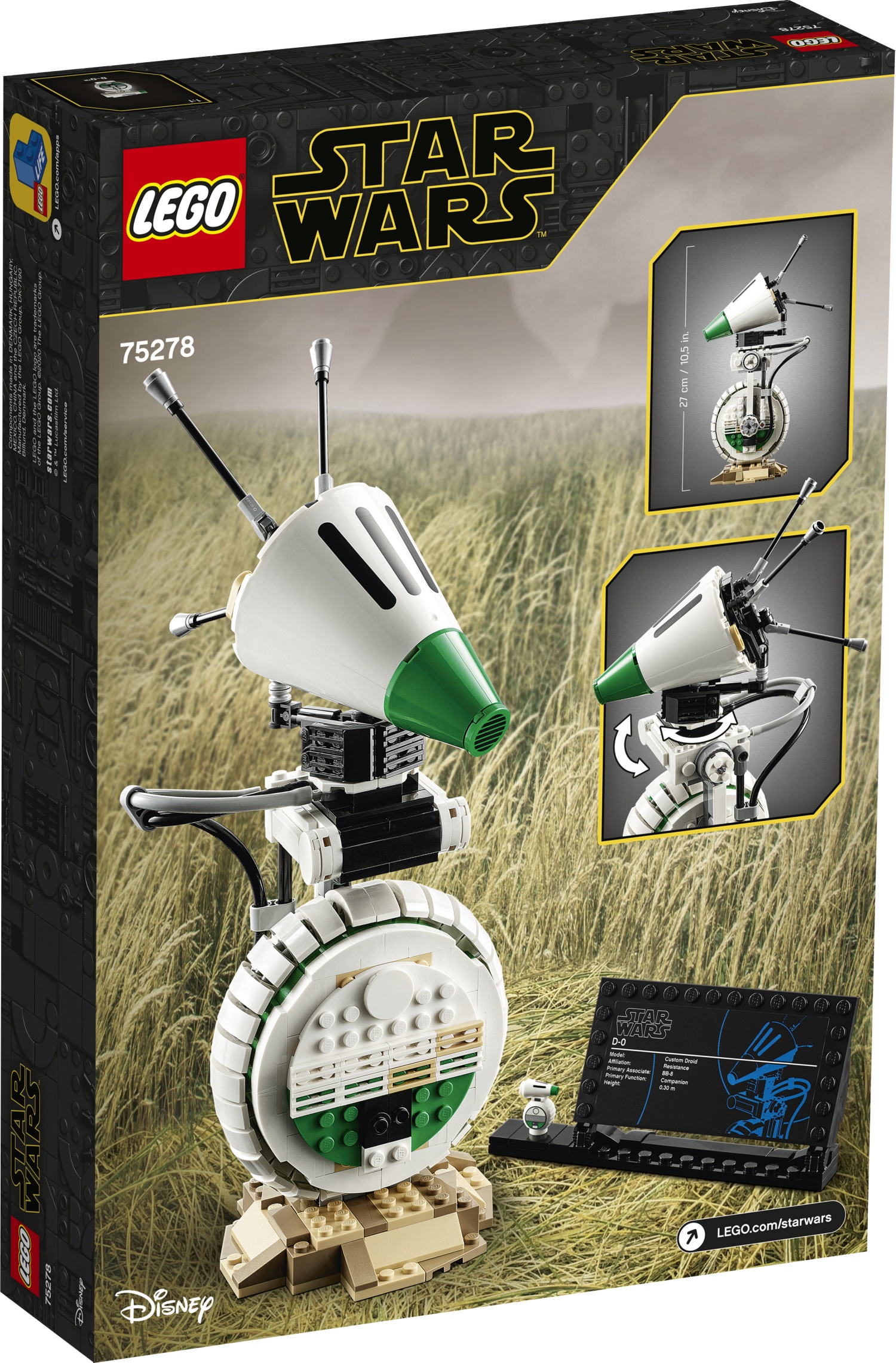 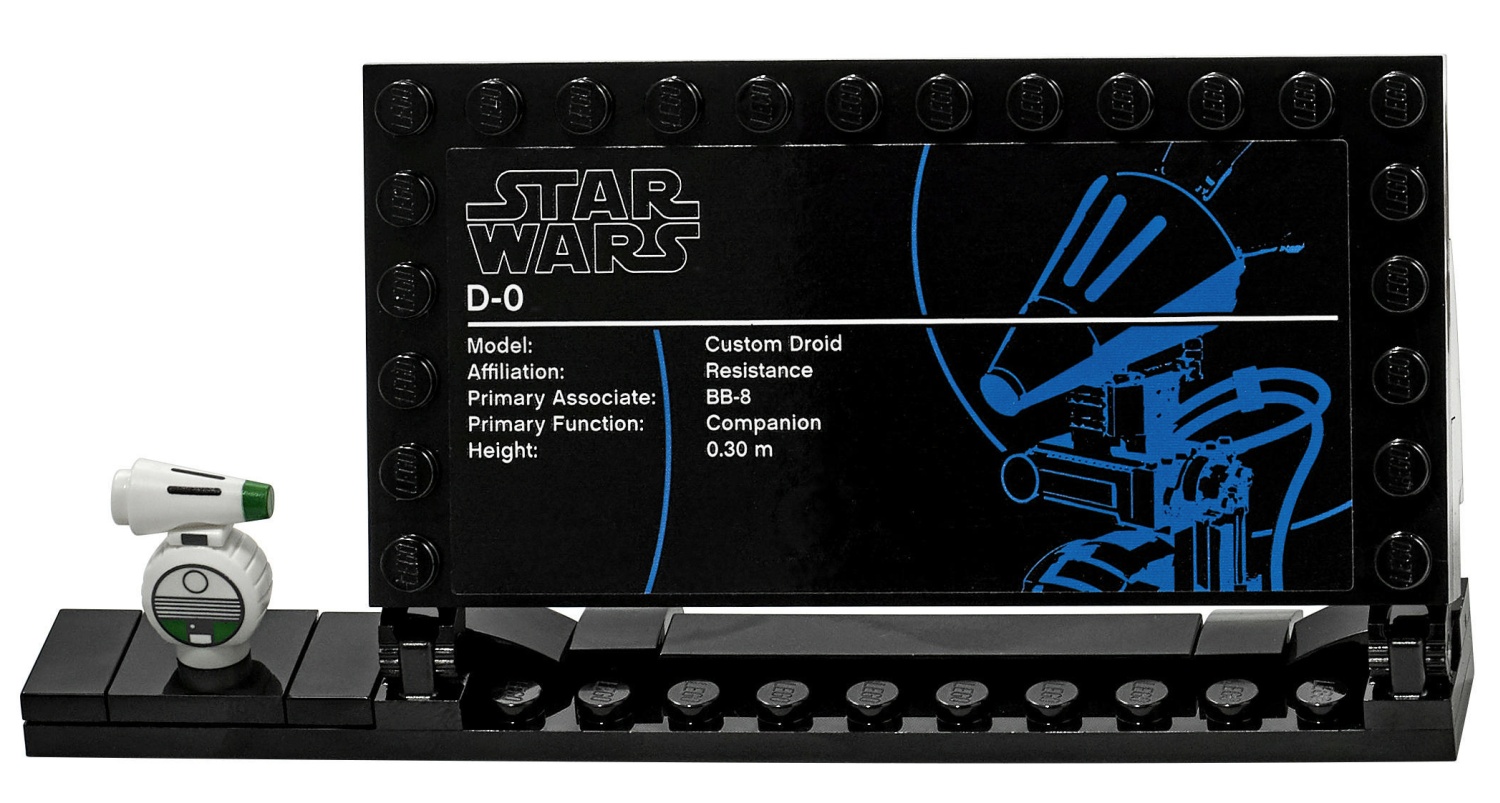 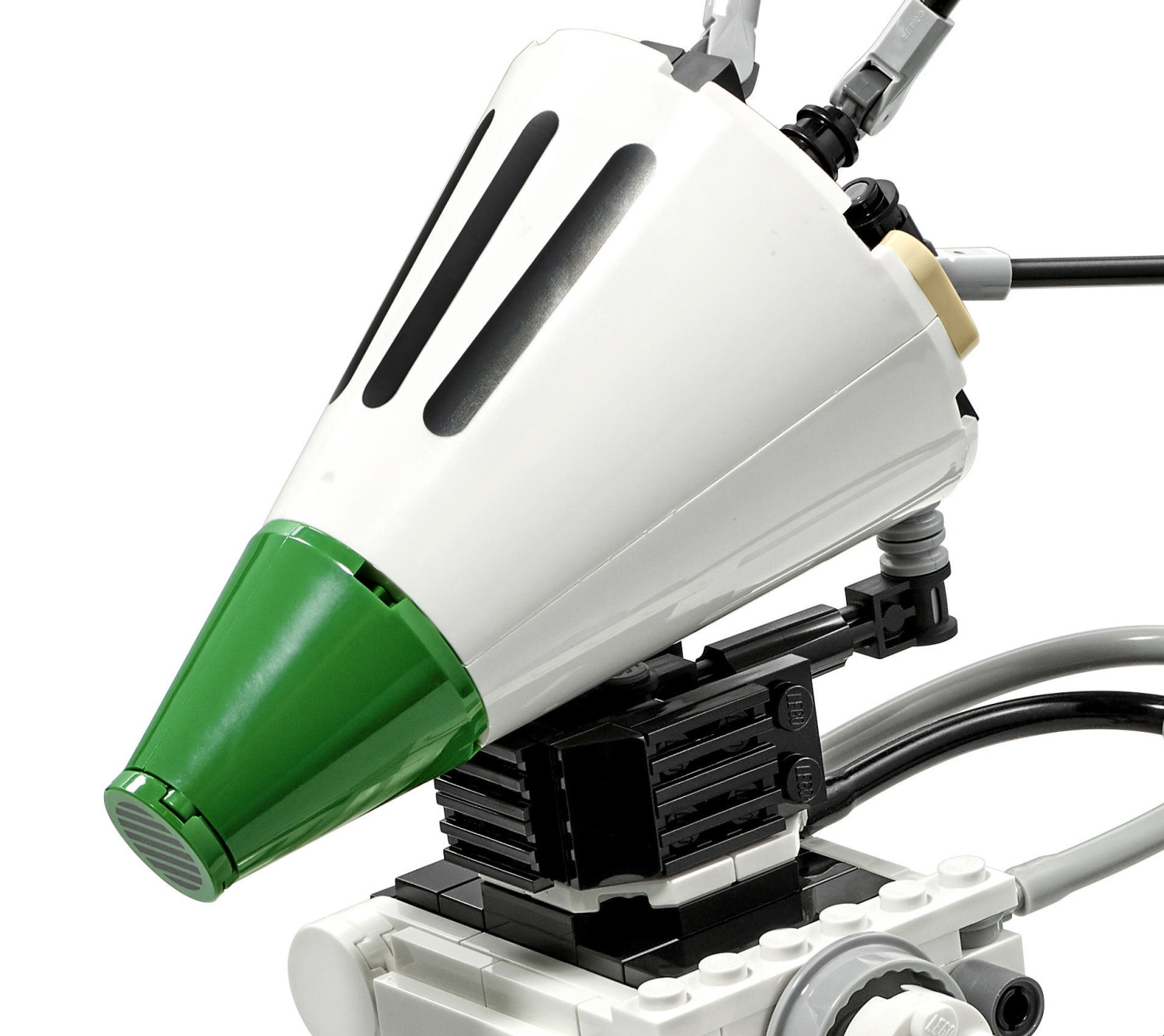 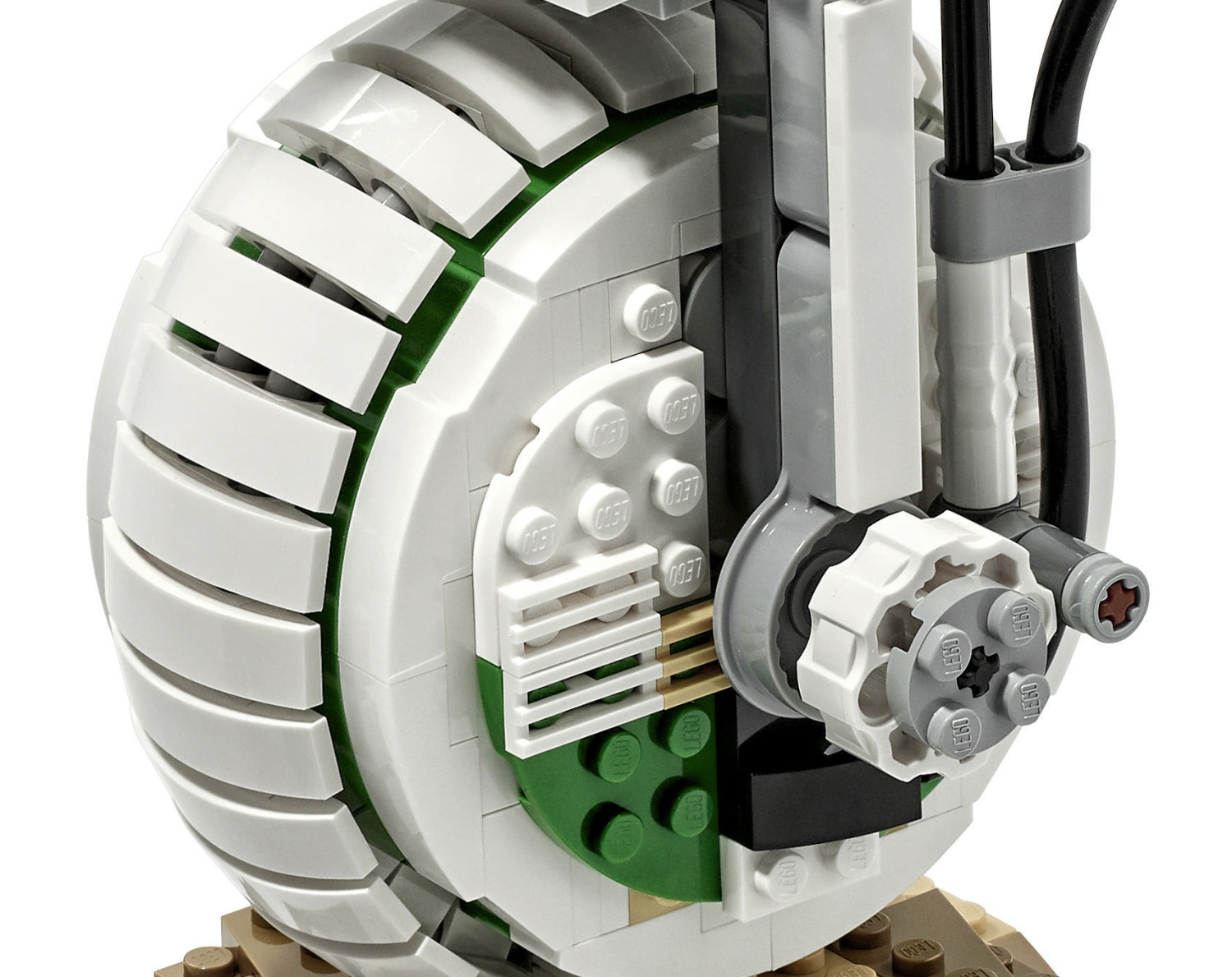