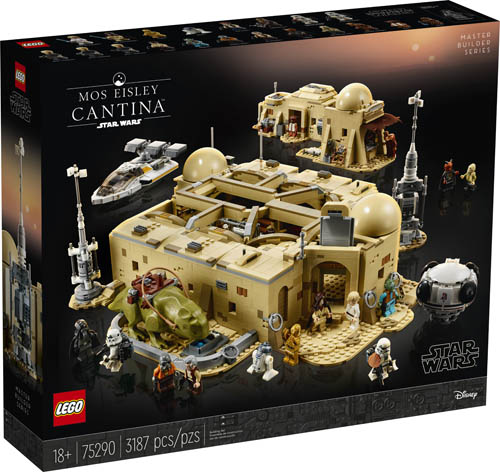 LEGO has officially announced the next LEGO Star Wars Master Builder set with the Mos Eisley Cantina (75290). Releasing on September 16 for LEGO VIP members, the set has 3,187 pieces and retails for $349.99/£319.99/€349.99. The cantina is able to open up to show some of the details inside and it includes a whopping 21 minifigures, many of which are LEGO minifigures for the very first time. Some of these characters include Ponda Baba, Dr.Evazan, Garindan, Labria, Hrcheck Kal Fas, Momaw Nadon, and Kabe. 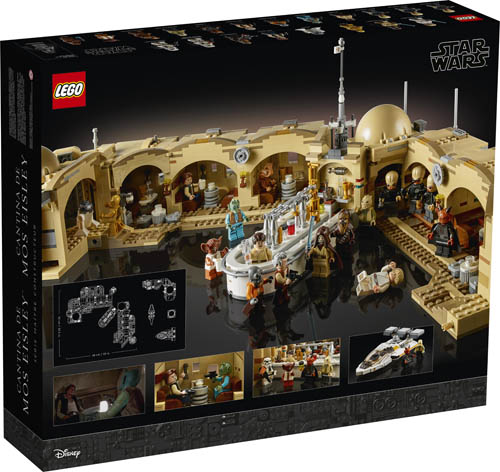 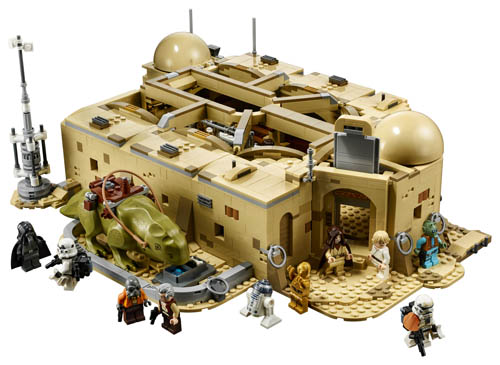 Coming from a galaxy far, far away and into to the homes of LEGO enthusiasts and Star Wars fans across the world – the LEGO Group’s new LEGO® Star Wars building set, the Mos Eisley Cantina™ set, will dazzle adult builders and film fans alike. Bringing to life one of the Skywalker saga’s most iconic locations, the new set is sure to become an instant classic as Rebels immerse themselves in the famous cantina’s world of smugglers, musicians, bounty hunters and Jedi Knights.

The impressive building kit gives adult LEGO fans the chance to relax and enjoy a mindful building experience as they reconnect with their passion for the original trilogy. Intrepid builders can even open up the set’s removable roof to admire its intricate details and act out their favourite Star Wars: A New Hope scenes, using iconic character mini-figures including Luke Skywalker, Han Solo, C-3PO. Additionally, the set features eight character minifigures that have been introduced in LEGO form for the first time, including Ponda Baba, Dr.Evazan, Garindan, and more.

As they embark on their journey to bring Mos Eisley’s quintessential taverna to life, films lovers and Star Wars devotees will be thrilled to discover the set’s special features, such as the attachable buildings, two Landspeeders – one of which has never been built in LEGO before – and a dewback LEGO figure. The LEGO® Star Wars: A New Hope Mos Eisley Cantina™ is also dotted with hidden details throughout, such a “Wanted” poster featuring R2D2 and C-3PO, to the kyber crystals hidden in one of the exterior buildings.

Once built, the 3,187-piece LEGO® Star Wars Mos Eisley Cantina™ construction set makes for an extraordinary display piece, standing at over 7.5” (19cm) high, 20.5” (52cm) wide and 23” (58cm) deep when opened.
Part of the Master Builder series, the new Star Wars building kit is the latest example of how the LEGO Group aims to inspire builders to build, rebuild and get excited by the process of creation. Speaking about the creative process behind the new building kit, set designer Cesar Soares said:

“The first time I watched the Cantina scene in Star Wars: A New Hope, I was just 12 years old. I remember thinking, ‘this is where the adventure starts!’ Years later, when I then became a LEGO® Star Wars ™ designer in 2016, this was the first set I built. With this design, we’ve added external buildings like the Jawa shop, refined the details, and chosen an impressive 21 minifigure characters, including all-new alien figures. I love that all Star Wars characters have cool backstories, no matter how briefly they appear, it wasn’t easy to decide which characters to include in the set, but we hope fans will love the entire model and its line-up of heroes and villains.”

There is a huge variety of LEGO® Star Wars™ building sets available to delight fans including the LEGO Star Wars Luke’s Landspeeder helping you reimagine your favourite Star Wars A New Hope scenes, or create their own epic stories or just build and display the awesome models, such as the TIE Fighter Pilot HELMET™ and A-Wing Starfighter™. This set is perfect for those looking for a new building challenge – making it ideal for ages 18+ to enjoy solo or with friends and family.

The LEGO® Star Wars Mos Eisley Cantina™ construction set will be available for LEGO VIP members from 16th September and then globally from 1st October, directly via LEGO.com and LEGO Stores. 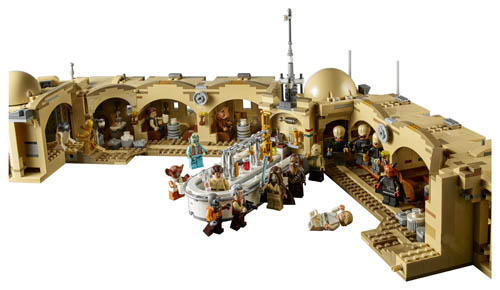 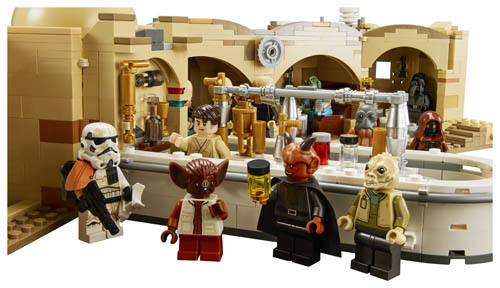 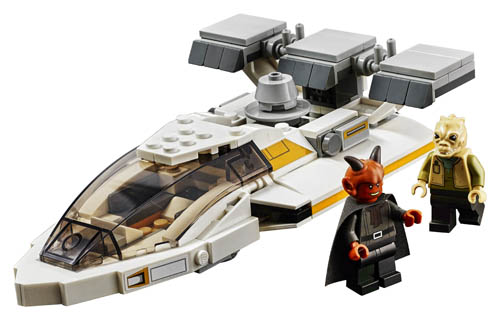 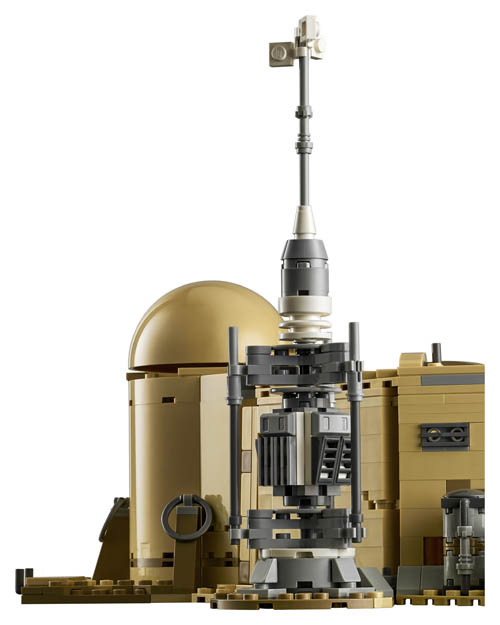 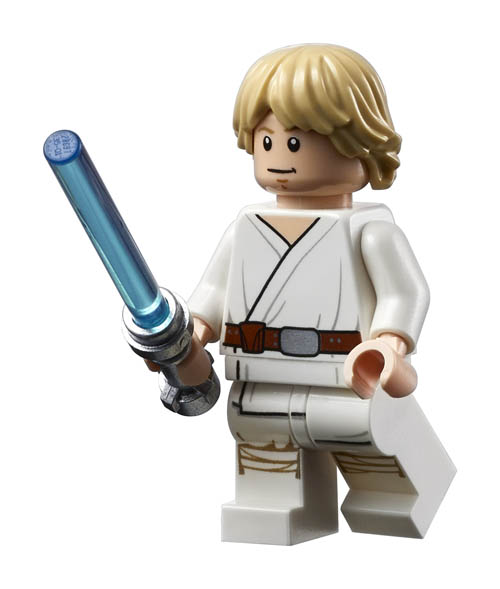 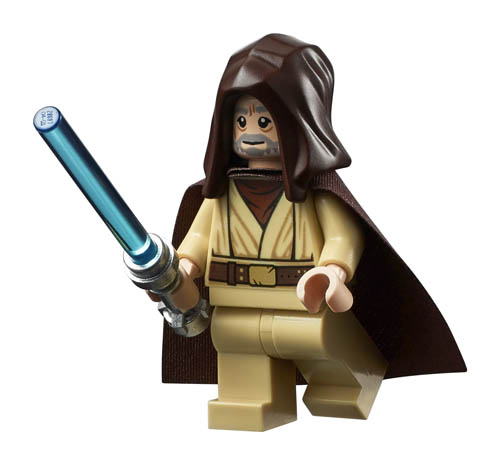 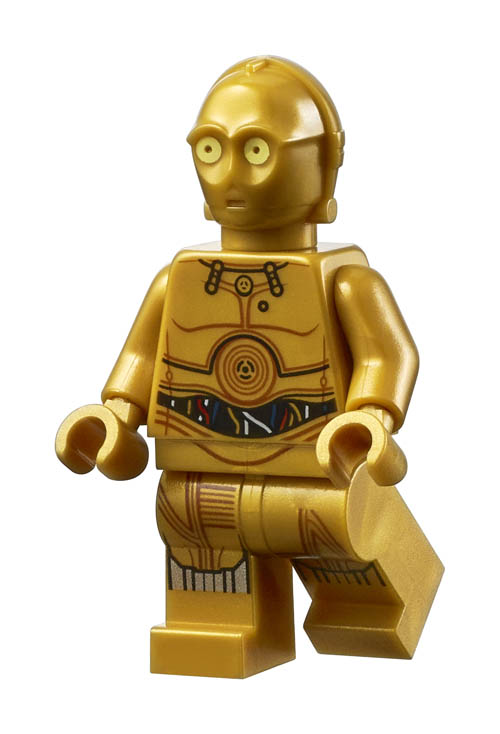 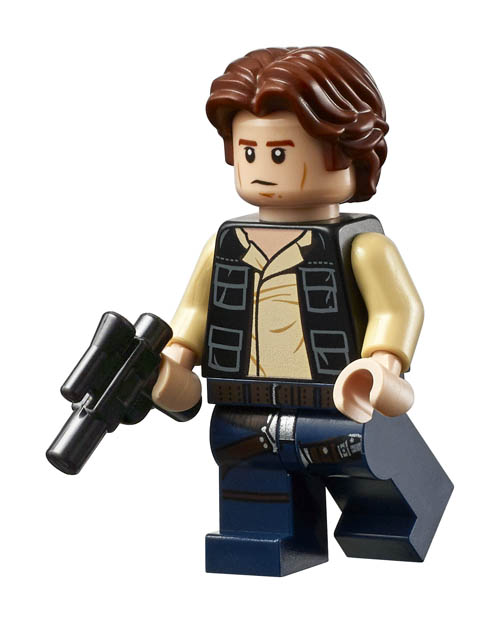 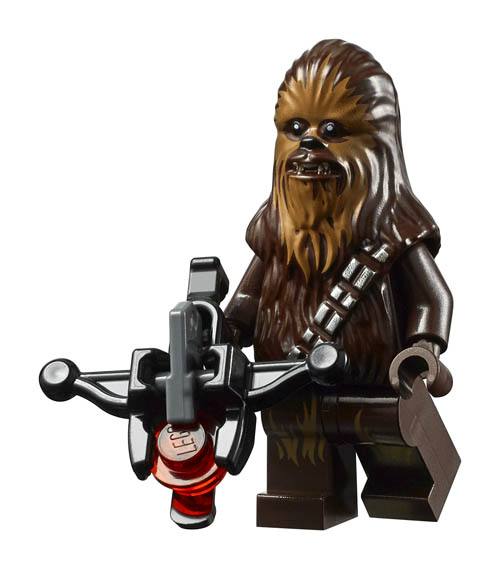 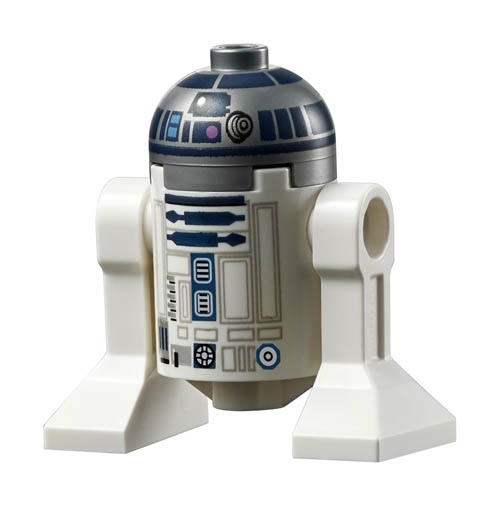 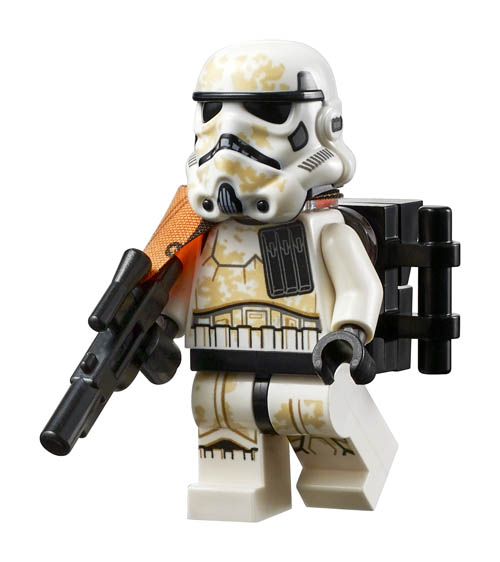 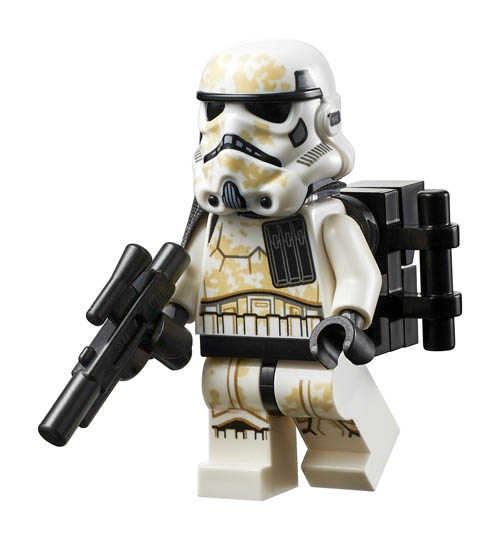 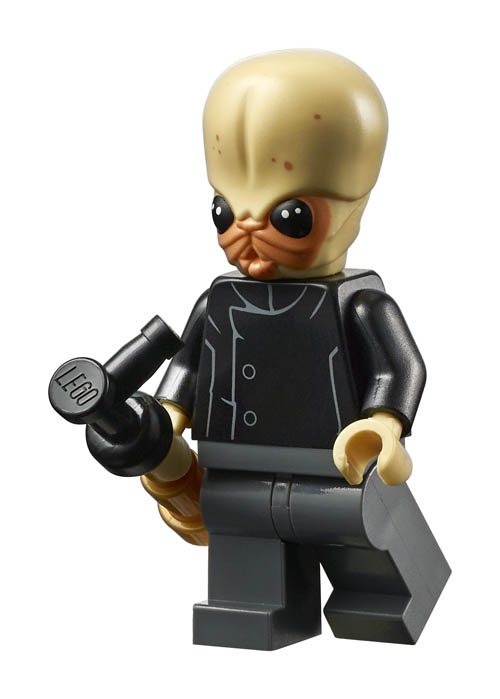 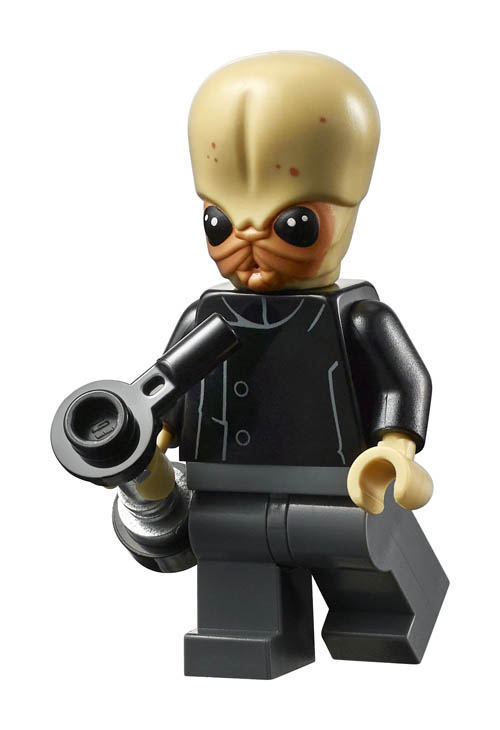 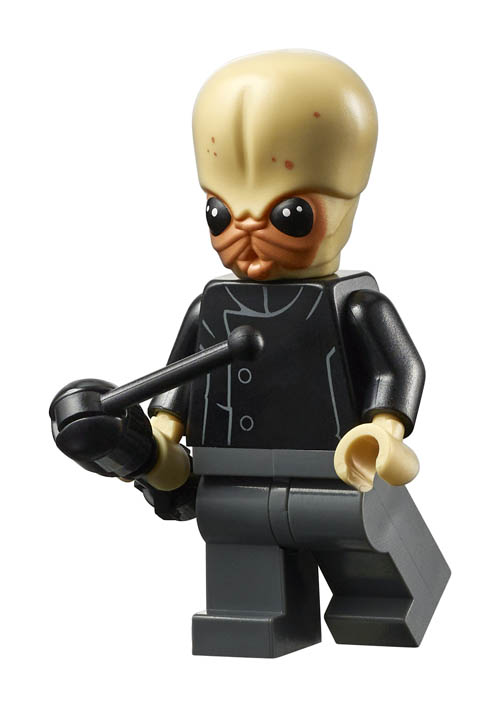 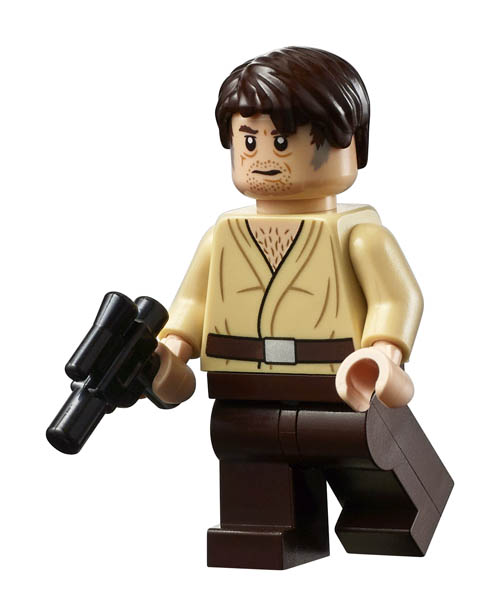 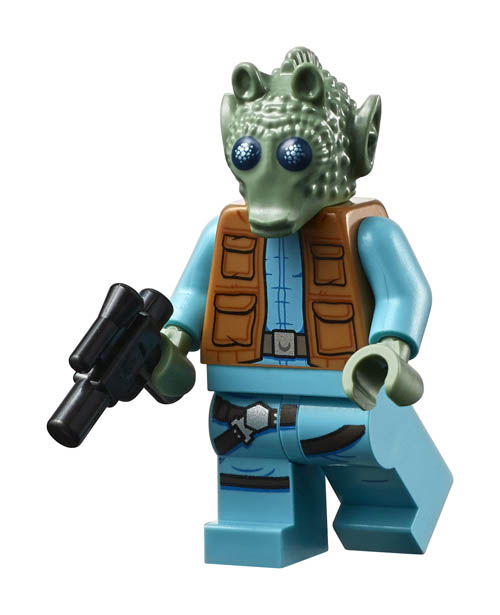 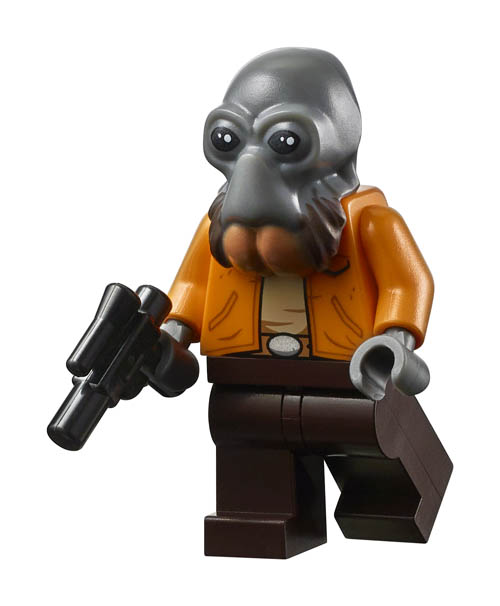 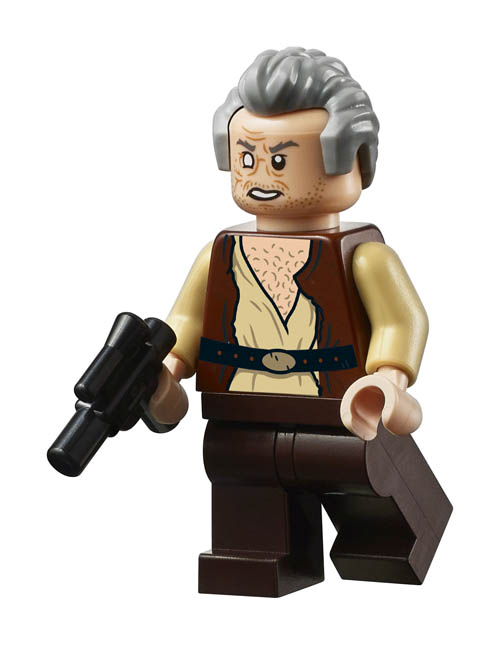 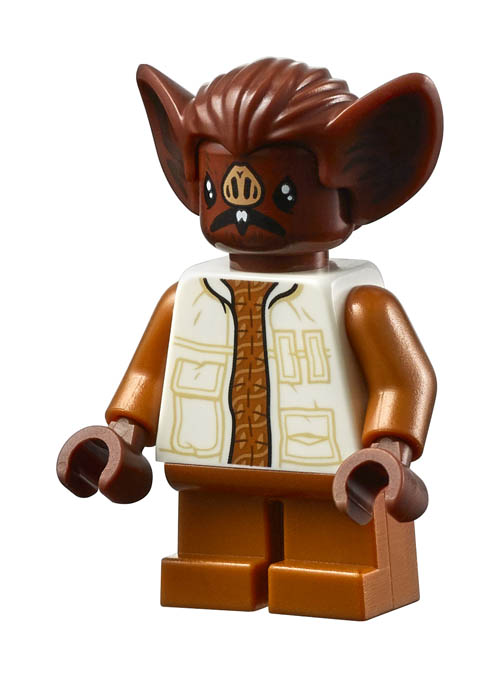 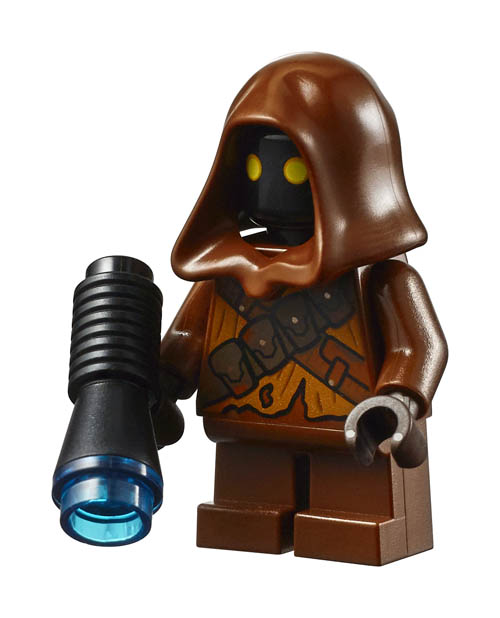 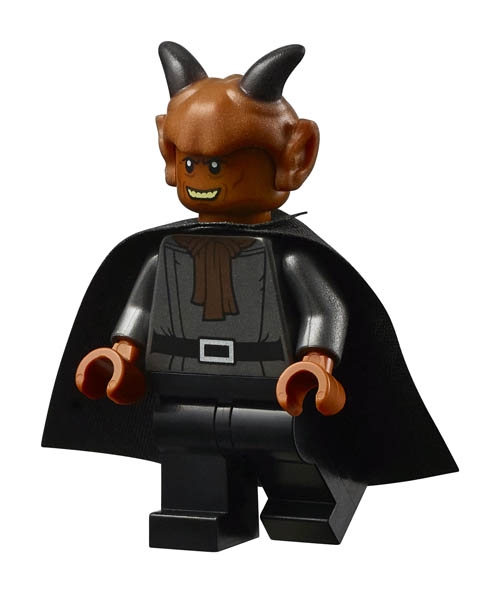 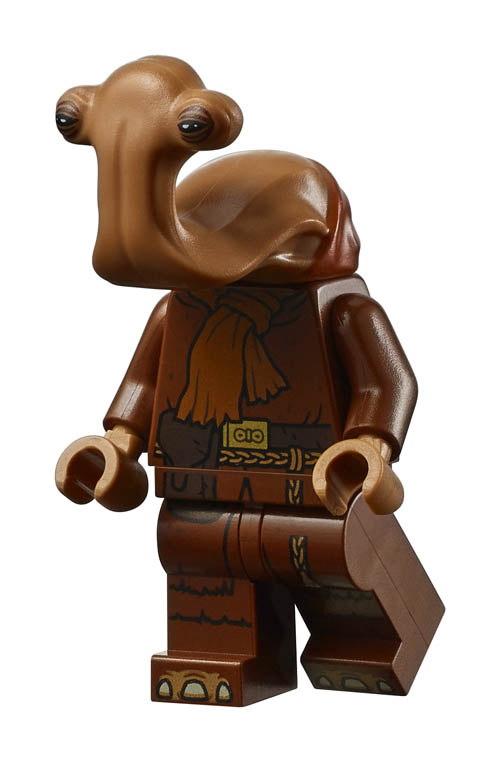 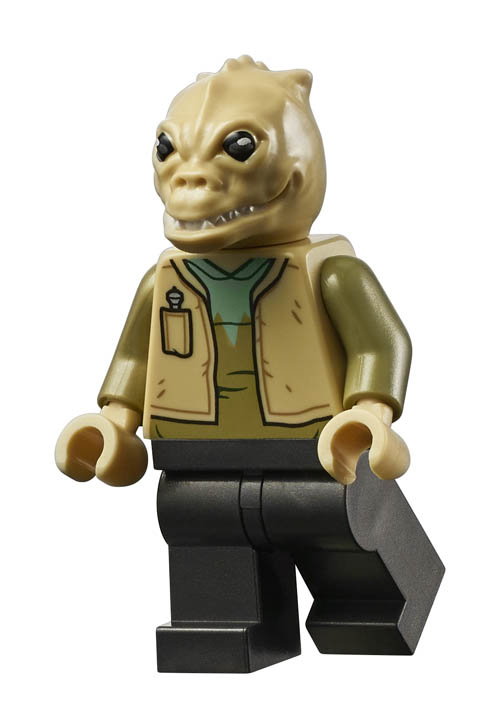 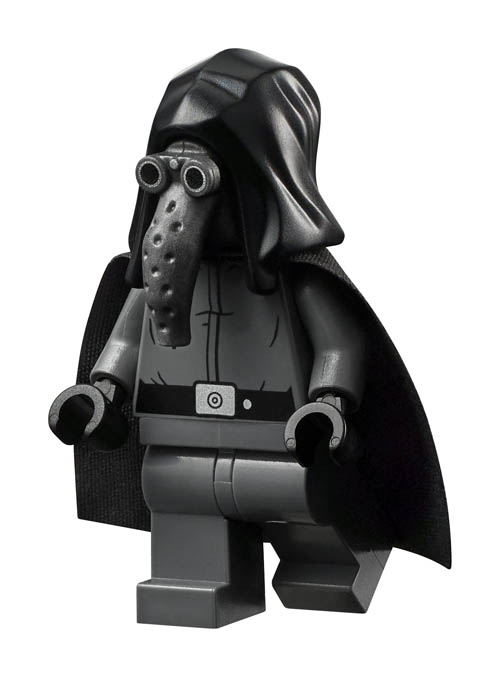 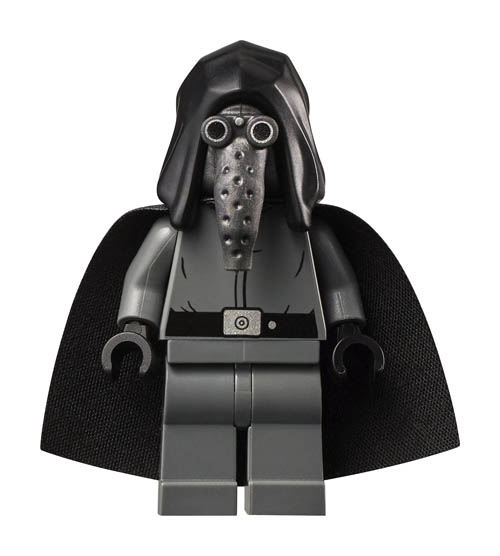