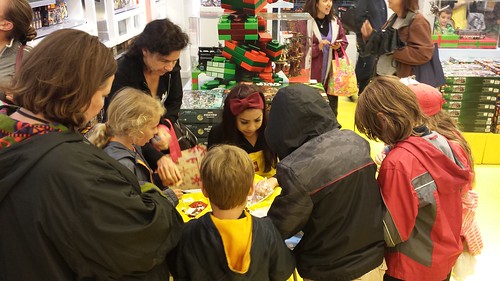 Today was the last Monthly Mini Build event for 2014 and it was a highly anticipated one. For the holidays, LEGO has gone with the Gingerbread House (40105) for the December build. We finally get some needed rain here in San Diego but that didn’t deter families from waiting in line to get their set. I was surprised that many families also wanted to build the Gingerbread House in the store and didn’t mind that it was raining. Now that’s dedication! 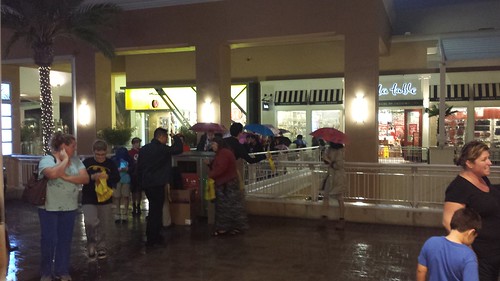 Kids also had the opportunity to build some ornaments back at the Pick-A-Brick wall. This was Genevieve’s idea which was inspired by LEGO builder Chris McVeigh and his holiday building guides. Although I wasn’t able to take any pictures of the builds, I did see there were some pretty cool Christmas tree built. 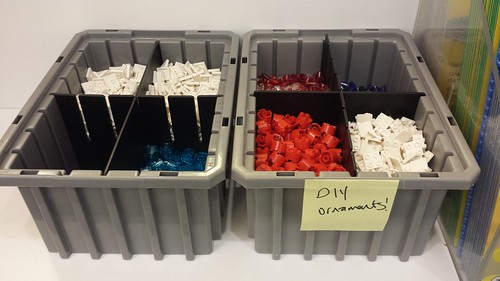 For the Gingerbread House (40105) itself, it contains 54 pieces which is the second largest Mini Build of the year next to the March Spring Tree (40096). The house has your typical Gingerbread House look with the white frosting roof and the 1×1 studs representing candy. The front of the house also has a brick-built candy cane. The only thing I thought that was off was the 2×4 yellow brick that was used instead of a brown one.

Overall, the Gingerbread House is a well made set that goes great with your Winter themed sets. The January 2015 Monthly Mini Build will be an Alien with a space dog which you can see on the January 2015 LEGO Store Calendar. 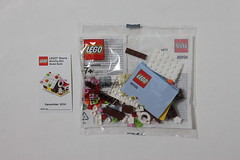 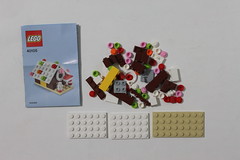 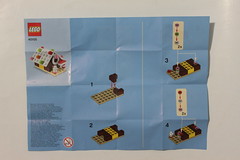 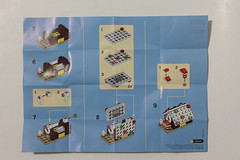 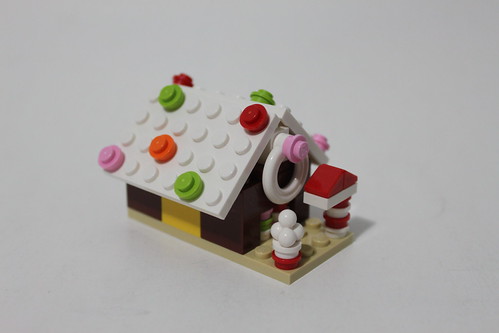 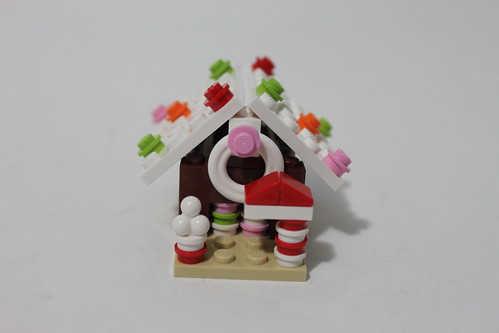 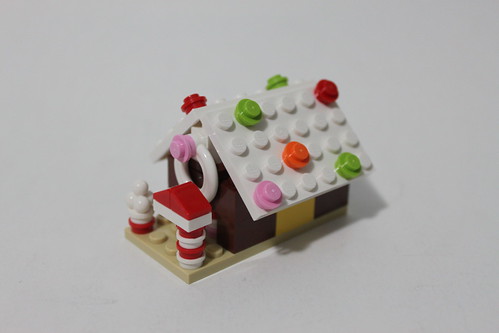 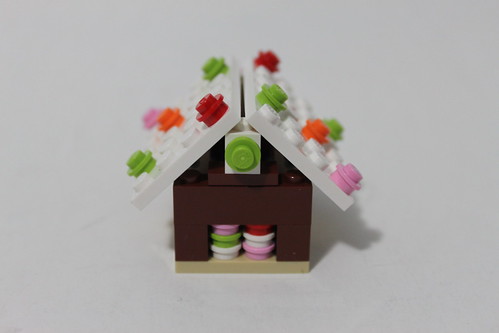 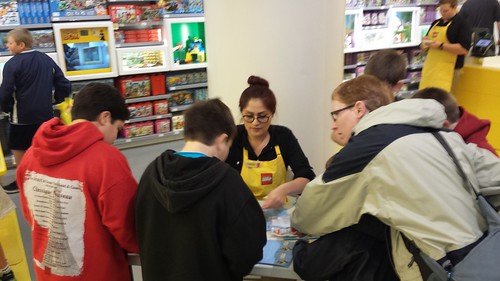