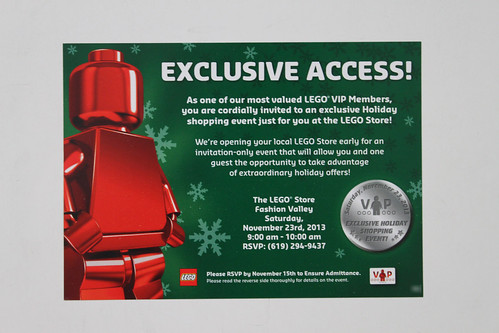 Today, I was privileged to attend the early Black Friday 2013 VIP shopping event at my local LEGO Store in San Diego. I got to meet up with some friends, members of SandLUG, as well as fans of The Brick Fan. When I checked at the front door, I was handed with some goodies including a free Holiday Pick-A-Brick box, a peel-off card with a chance for a $1000 LEGO shopping spree, a LEGO Store VIP bracelet, and a LEGO The Hobbit poster. The event is also available online minus the free Pick-A-Brick box and the peel-off card.

For the peel-off card, there were choices of a free LEGO set up to $16.99, a keychain, and one lucky winner from all brand stores will get the $1000 shopping spree. There might be more choices but those were the ones I heard people talking about. I was lucky to get the free set and I chose the LEGO Technic Mini Tow Truck (9390).

The Hobbit poster features many characters from next year’s The Hobbit: The Desolation of Smaug sets and is not made from normal poster paper but from a thicker matte material. It is a great poster to frame and hang on your wall. According to the December 2013 LEGO Store calendar from December 8-15, you can get a free poster with any Hobbit set. I’m not sure if it will be the same one as the one given out today.

The Holiday Pick-A-Brick box is the same one as the one given out with purchases of $75 or more but the attendees didn’t have to buy anything to use it which was nice. I managed to get some fairly rare pieces from the wall so I’m happy.

so naturally many people took advantage of the deal and I seen people with multiple bags walking out the door. With my purchase, I managed to get the exclusive LEGO Seasonal Creator Holiday Set #2 (40083) a week earlier than the public.

Overall, it was a fun experience and I like to thank LEGO and the store manager Mike for letting me attend the event. LEGO prides themselves on keeping the customer happy and they did that today. I believe LEGO will have a similar promotion on Black Friday next week but minus the triple VIP points. The stores will open at 5am for early morning shoppers. 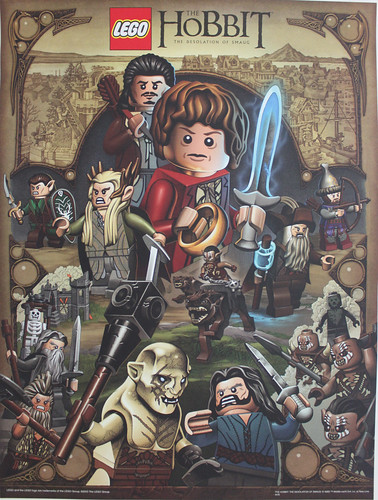 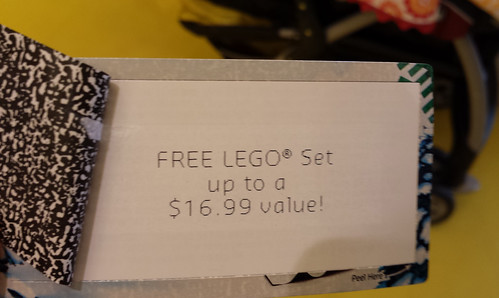 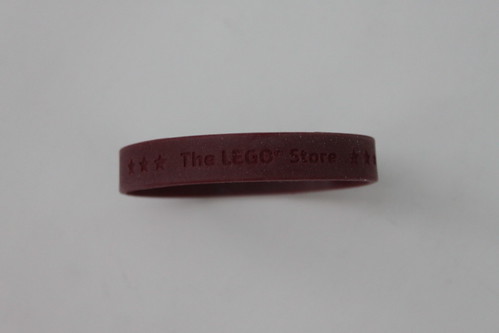 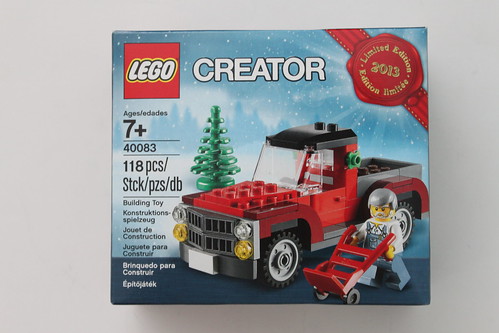 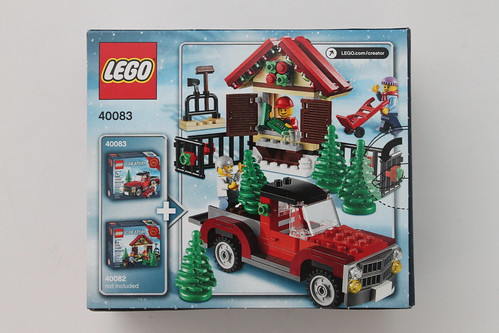 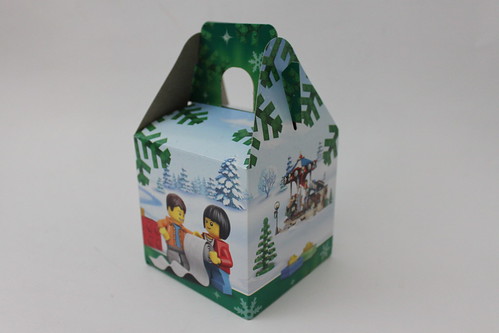