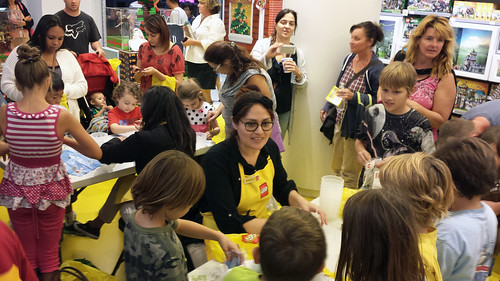 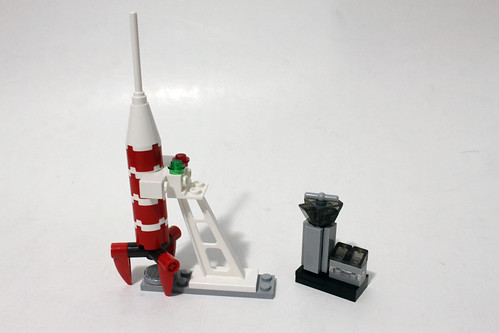 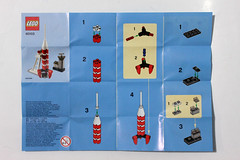 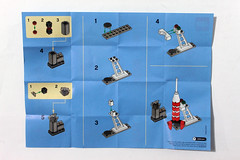 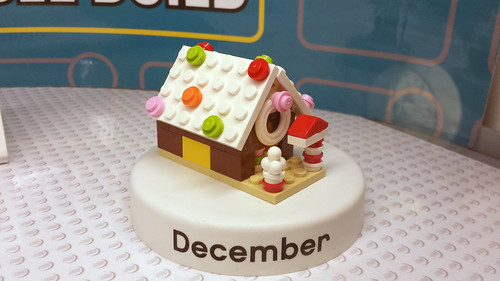 Obviously, this is a little disappointing because many kids as well as adults do look forward to the events every month. It was a fun way for people who go to the events every month to catch up with each other while the kids are building. Next month’s Gingerbread House could be the very last Monthly Mini Build ever so if you want to get one, head to the stores early to line up. 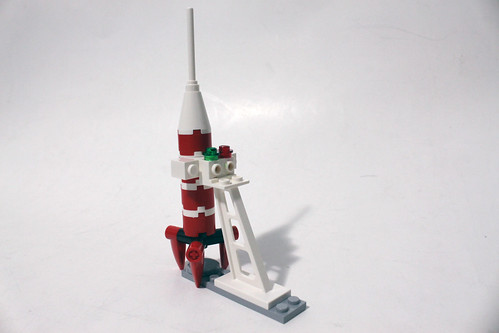 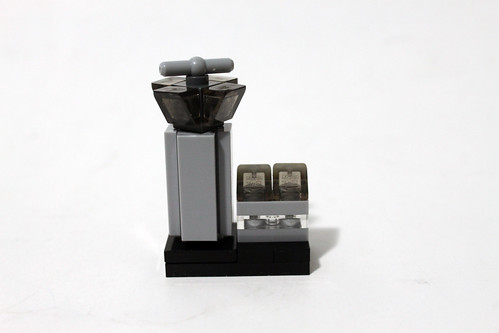 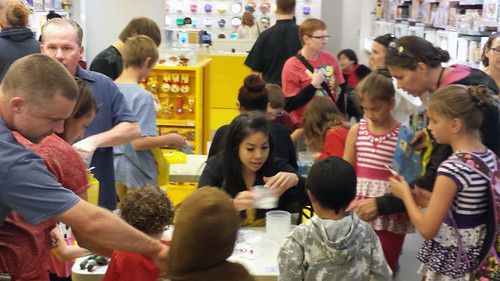