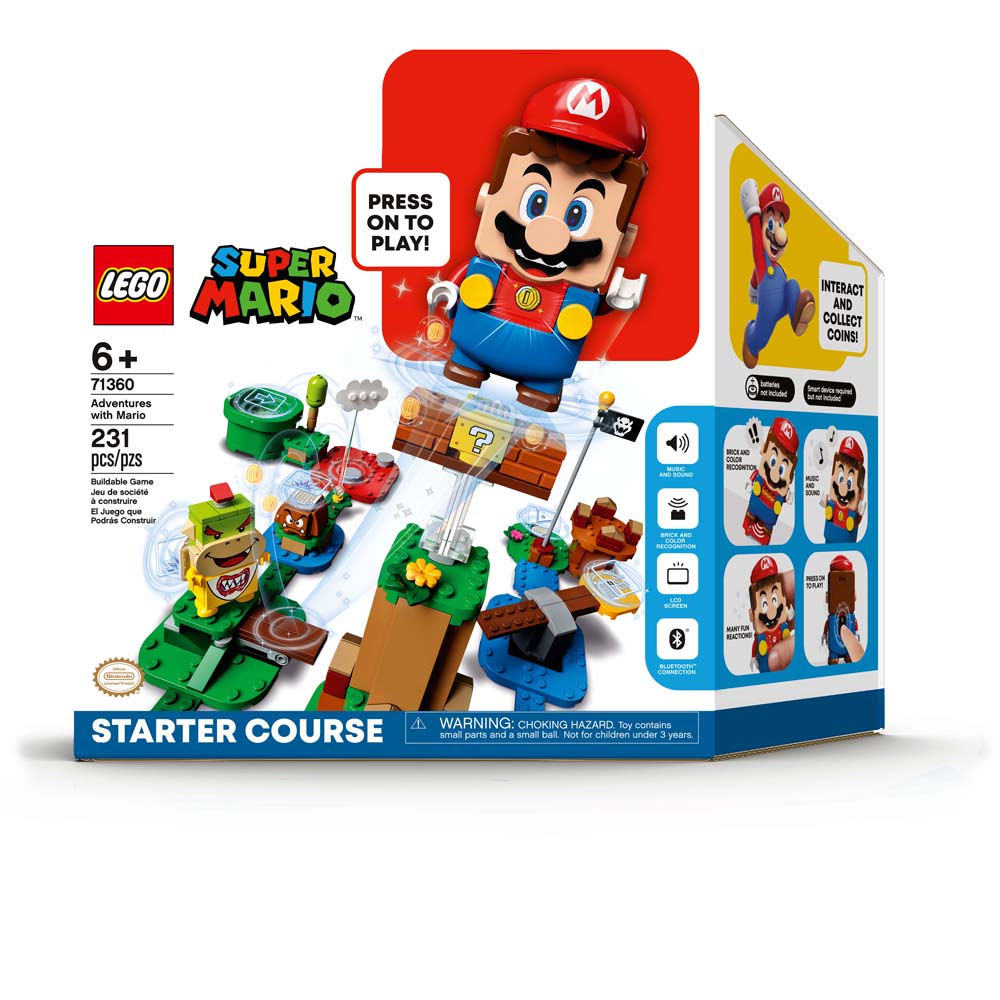 If you missed out on the pre-order for the LEGO Super Mario Adventures with Mario Starter Course (71360) on [email protected] a few months back, LEGO now has it open again for orders. The set costs $59.99 and it will be available starting on August 1. Unfortunately, the pre-order doesn’t include the Monty Mole & Super Mushroom Expansion Set (40414) promotional bonus that was included during the first wave of pre-orders. So far, it does seem that LEGO Super Mario is fairly popular but we’ll see once all the sets are released this fall. 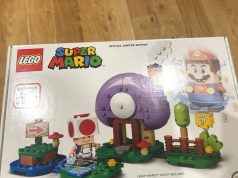 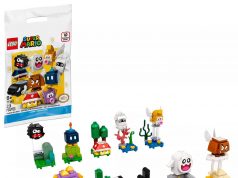