Earlier this year, we featured Matt De Lanoy (Pepa Quin) on the site before with his LEGO The Simpsons build of The Android’s Dungeon & Baseball Card Shop as his Iron Builder model. Matt’s been hard at work following that in preparation for Brickworld Chicago 2014 and there, he unveiled the town of Springfield completely in LEGO. His layout included many well-known locations from The Simpsons TV show including Krusty Burger, the Kwik-E-Mart, Moe’s Tavern, and the Springfield Nuclear Power Plant. I’ve only shown a few of the builds below but head over to Matt’s Flickr album to see all of his buildings of Springfield. 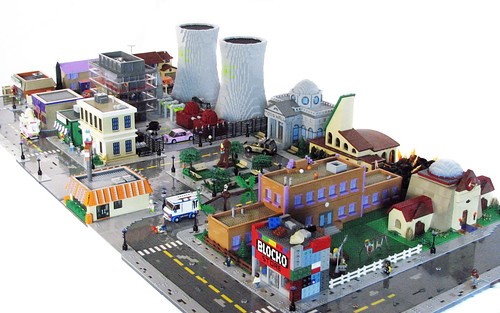 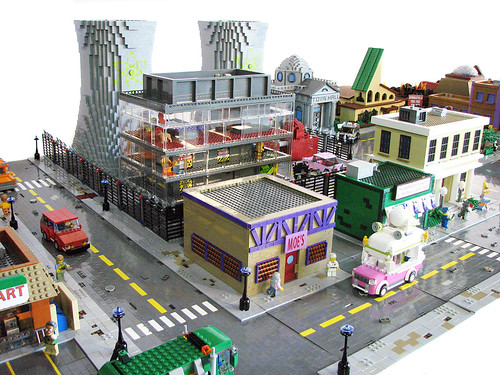 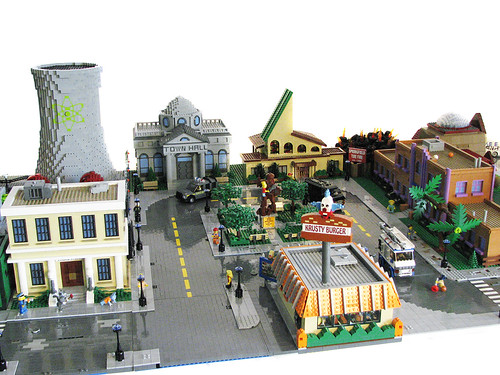 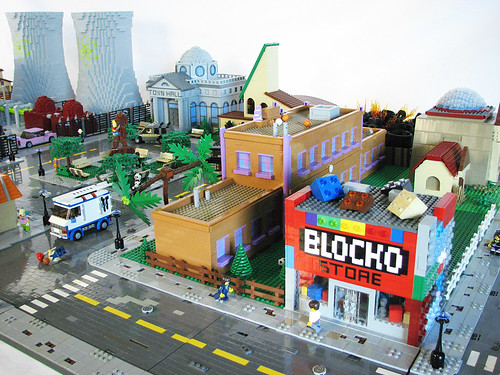 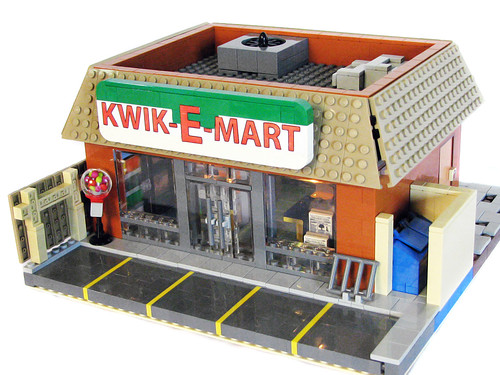 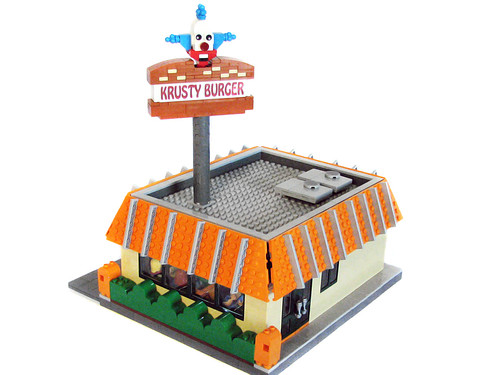 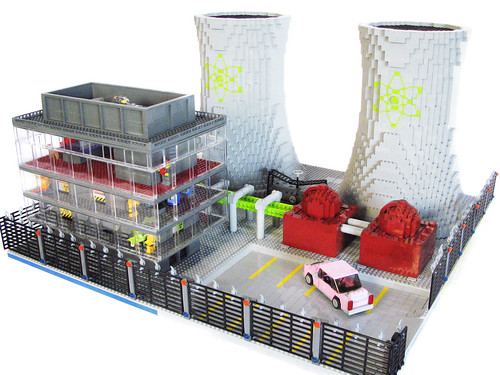