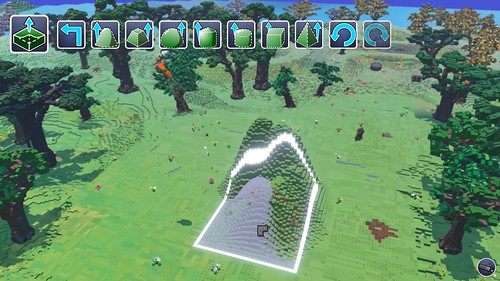 A few days ago, it was revealed that TT Games will be releasing a new game called LEGO Worlds. There was not much information about it but it’s June 1st and surprise, it already available for Steam Early Access for $14.99. It’s a single player game that lets you freely manipulate and dynamically populate with LEGO models which is pretty similar to Minecraft but in LEGO style. For those who aren’t gamers, Steam Early Access is a way to play the game while it is still being developed and you’ll get regular updates until the full release of the game. Check out the full description of LEGO Worlds as well as a video for it below.

LEGO® Worlds is a galaxy of procedurally-generated Worlds made entirely of LEGO bricks which you can freely manipulate and dynamically populate with LEGO models. Explore each World and unlock new discoveries: from cowboys and giraffes to vampires and polar bears, to steamrollers, race cars, and colossal digging machines! Use the multi-tool to shape environments and alter any World to your liking: raise the terrain to create vast mountain ranges, or enter the Brick-by-Brick editor to build anything you can imagine. Save your creations to build with them again. LEGO Worlds enables you to populate your Worlds with many weird and wonderful characters, creatures, models, and driveable vehicles, and then play out your own unique adventures. Probably not worth upsetting the Skeletons though…

LEGO Worlds is currently in Early Access, so be sure to keep coming back for news on updates and plans for future development, as well as discussions with the people behind the scenes.

Explore and Discover the Surprises within LEGO Worlds
• Uncover hidden treasures in environments that range from the fun to the fantastical.
• Make your worlds come to life with customizable characters, both friendly and fearsome
• Race, soar, zoom, and ride on a variety of vehicles and creatures from diggers and helicopters to horses and dragons

Create and Customize your own LEGO World
• Build any world you can imagine using the brick-by-brick editor tool and prefabricated LEGO structures
• Modify terrain quickly and easily with the multi-tool.
• Customize your characters in a wide variety of outfits and options.
• Play with a select number of real-life LEGO sets, taken from the Classic and current LEGO themes!
• Export your creations and save them to use again. 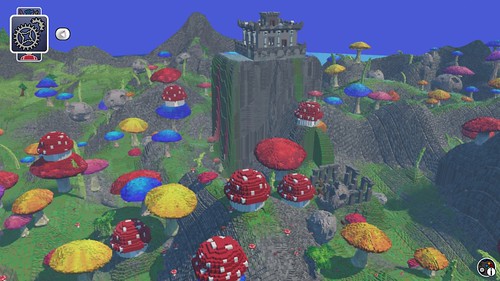 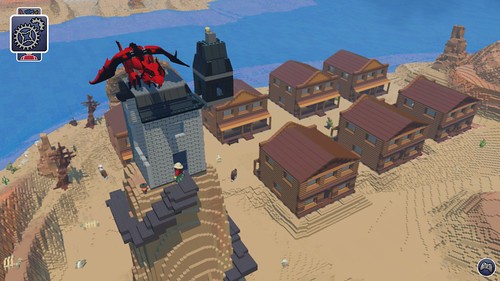 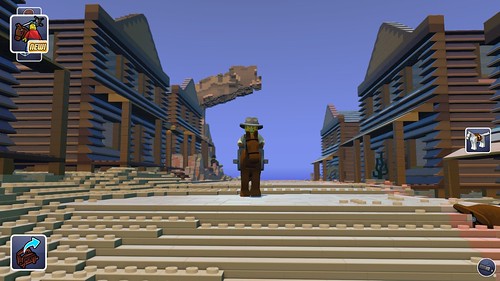 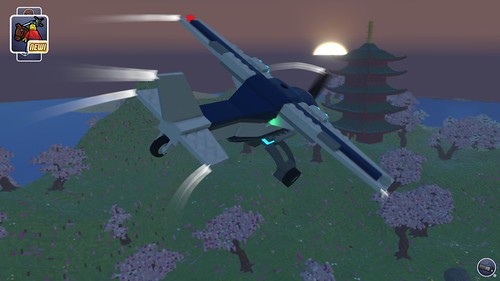 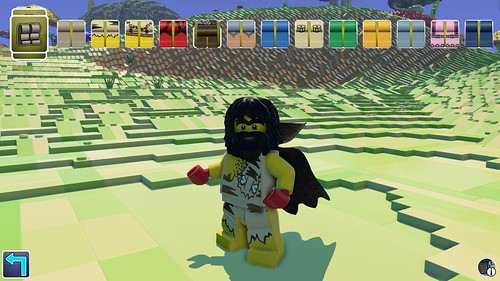 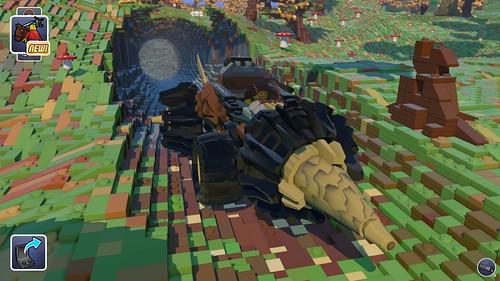 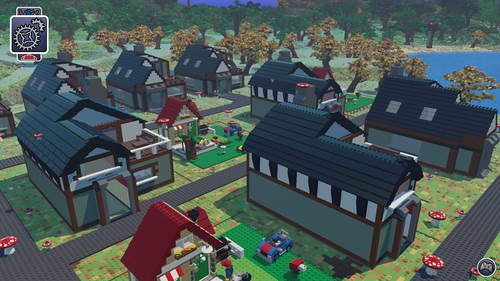