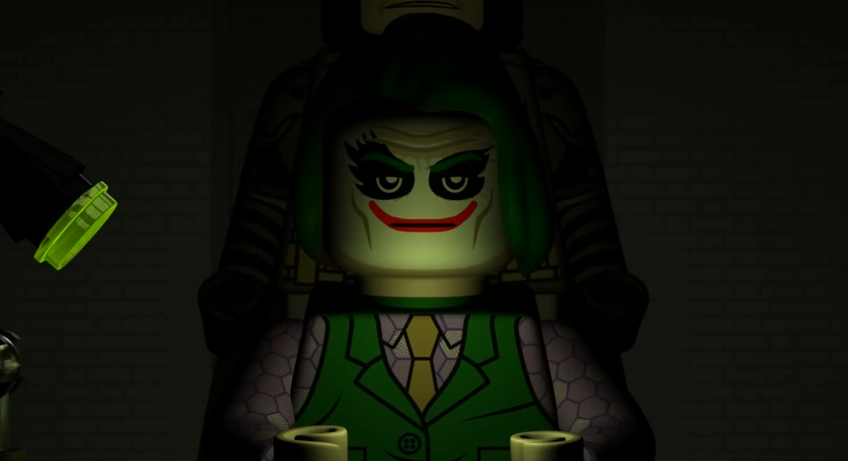 Brian Anderson aka BrianKAnimation, known for his LEGO animation videos including LEGO Breaking Bad The Video Game Parody and LEGO The Last of Us, has recently posted the first episode of Minifig Theater. Minifig Theater was teased a few months ago and is an animated web series which takes epic moments in popular culture and is reenacted using LEGO minifigures.

In Episode 1 – The Dark Knight, the video features the police interrogation scene of Batman and the Joker. There are comical scenes throughout much like what TT Games does with their video games. You may also find some unexpected scenes towards the end which I thought was pretty hilarious if you’ve watched the movies the video was based on. The video was created with Maya & After Effects. It was very nicely created and I’m looking forward to seeing more episode in the future. Enjoy!