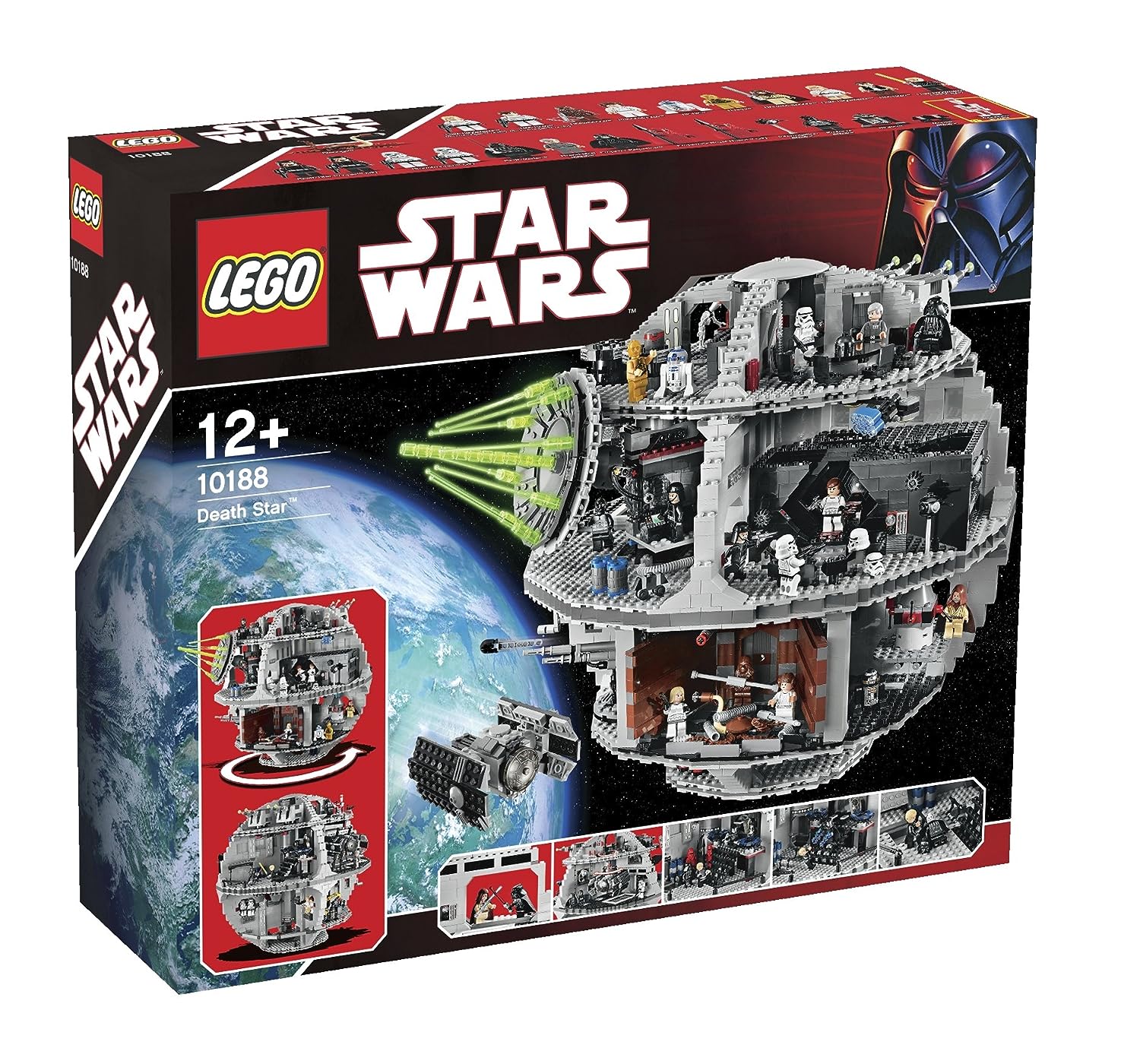 While I was catching up on Eurobricks, I found something interesting on the LEGO Star Wars board by Just2Good. I’m not totally sure if it was an April Fool’s joke but he stated that there will be a new Death Star set coming out in 2016 which will replace the current 10188

set. It does sound pretty fake because there is one that is still currently being sold on [email protected]

. What if this piece of news was actually real and J2G fooled everyone by posting so close to April Fool’s Day to make it seem like a joke.

There are some things that makes a new Death Star set plausible. First, the current set will be turning 7 years old in a few months and the minifigures are pretty outdated by today’s standards. They are still great minifigures but they could use an update, preferably with some different characters. There’s no other set that’s been sold as long as the 10188 set has been selling. There’s also another rumor that the current Death Star will be retired by the end of the year so a new one to replace the old one as a flagship set seems reasonable. I’ve also heard from a pretty reliable source stating that the Death Star will be gone by the end of 2015 as well.

Again, a new Death Star for 2016 set sounds far-fetched but not out of the realm of possibility. Is Just2Good telling the truth or is this a ruse? From what I’ve seen so far, some believe the rumor while some dismissed it. For me personally, I’m leaning towards believing it slightly more than thinking it’s fake. What do you guys think?