The March 2015 Brick Builders Club subscription box came in today. As I mentioned last month, this month’s box is a Castle theme so let’s see what we get inside. 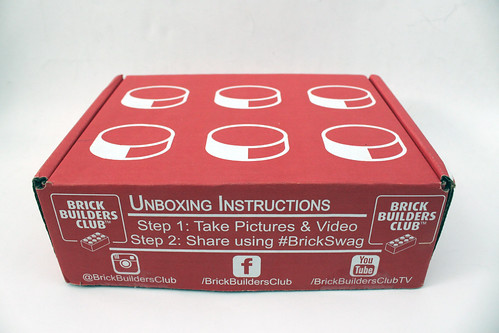 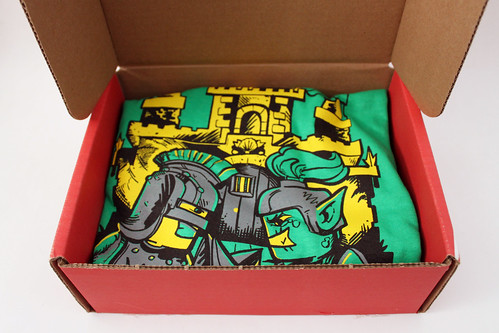 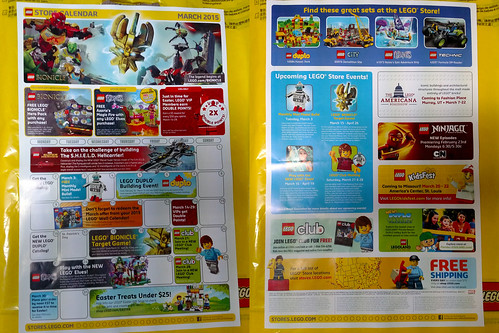 LEGO Stores have already started giving out the March 2015 LEGO Store Calendars and we get our first glimpse at all the promotions and events for the month. There are some big thing happening including the release of the LEGO Marvel Super Heroes UCS The SHIELD Helicarrier (76042) to the general public. LEGO VIP members will be able to get it from February 17-28.

The next biggest promotion for March is the return of Double VIP Points for LEGO VIP members. From March 14-29, you can get $5 for every $50 you spend at LEGO Stores and on [email protected]

A lot of new sets from various themes will be available on March 1st including LEGO Speed Champions, LEGO Ninjago, and LEGO Ultra Agents just to name a few.

From March 1-20, you can get a FREE LEGO BIONICLE Hero Pack (5002941) with any purchase, while supplies last. The Hero Pack includes a translucent orange mask of fire, buildable Skull Spider, booklet, stickers and poster.

The new LEGO Elves sets will be available on March 1st and with any purchase from the theme will get you the LEGO Elves Magic Fire (30259) polybag, while supplies last.

On March 3, the Monthly Mini Model Build will be a Robot. Remember to bring you LEGO Passport to get it stamped.

Continuing from February until March 15, LEGO Stores will be holding a LEGO DUPLO Building event. This will be a cool event for the younger kids.