October is coming to a close and in case you missed it, here are some of the more popular posts from the month on the October 2016 Monthly Recap. 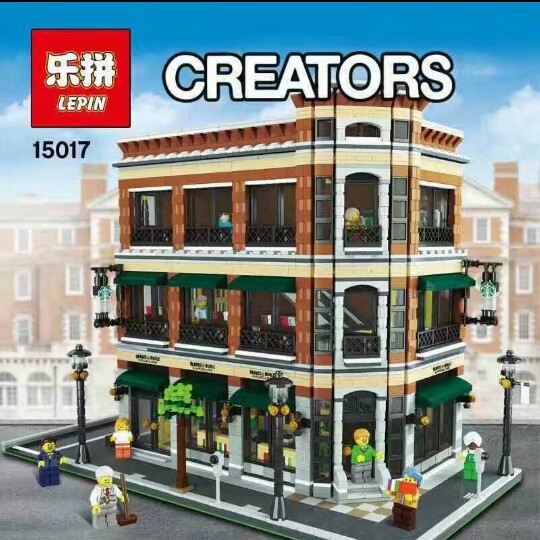 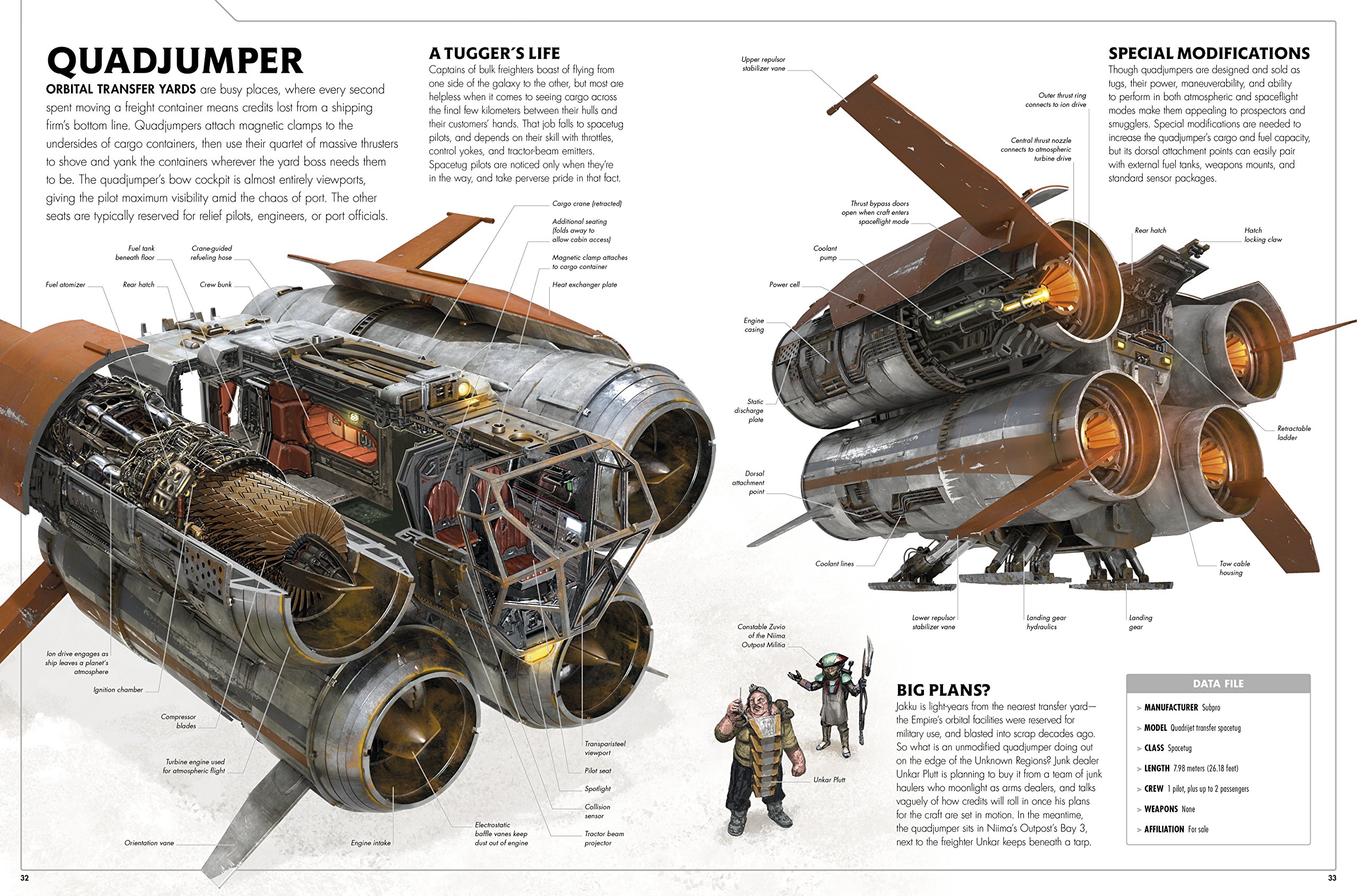 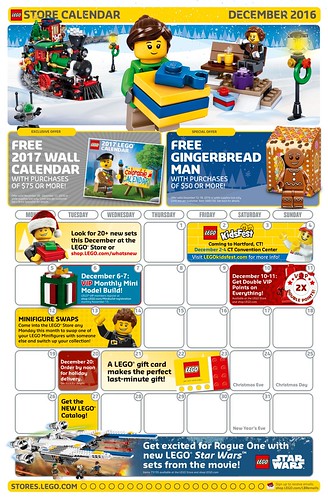 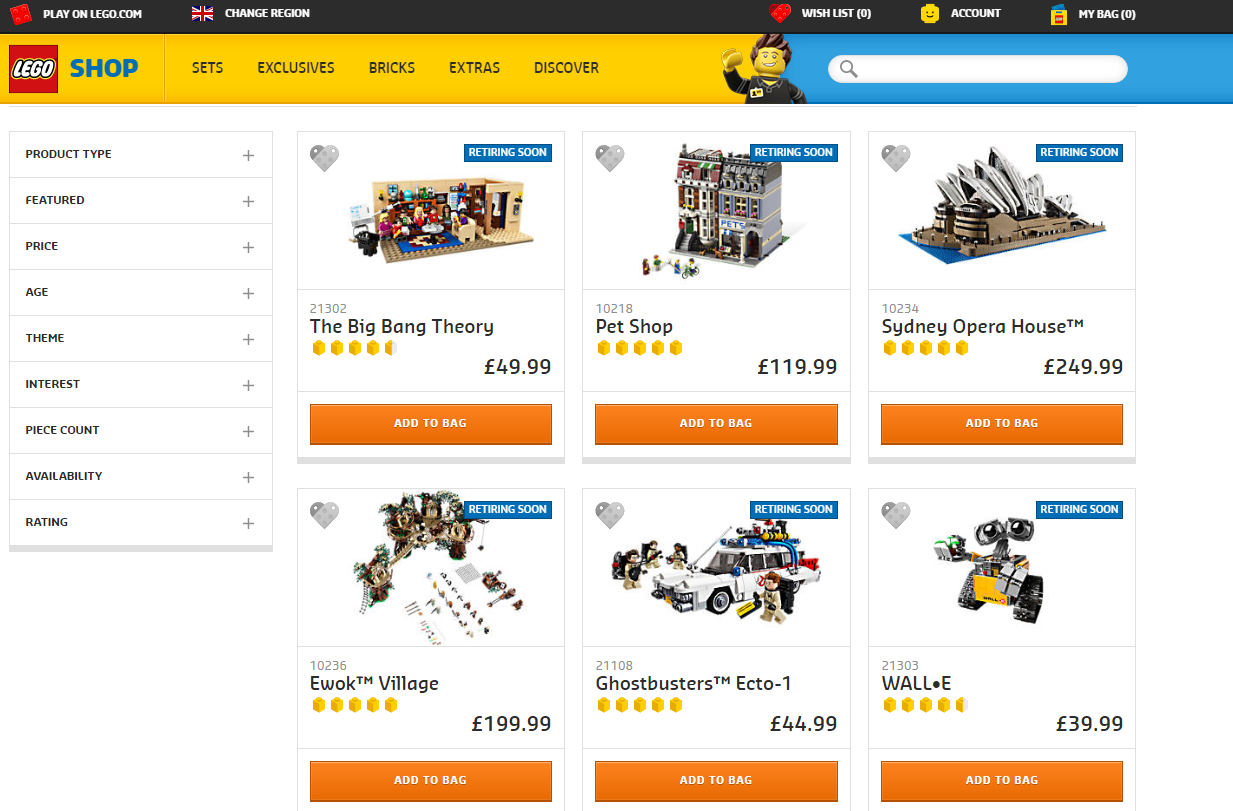