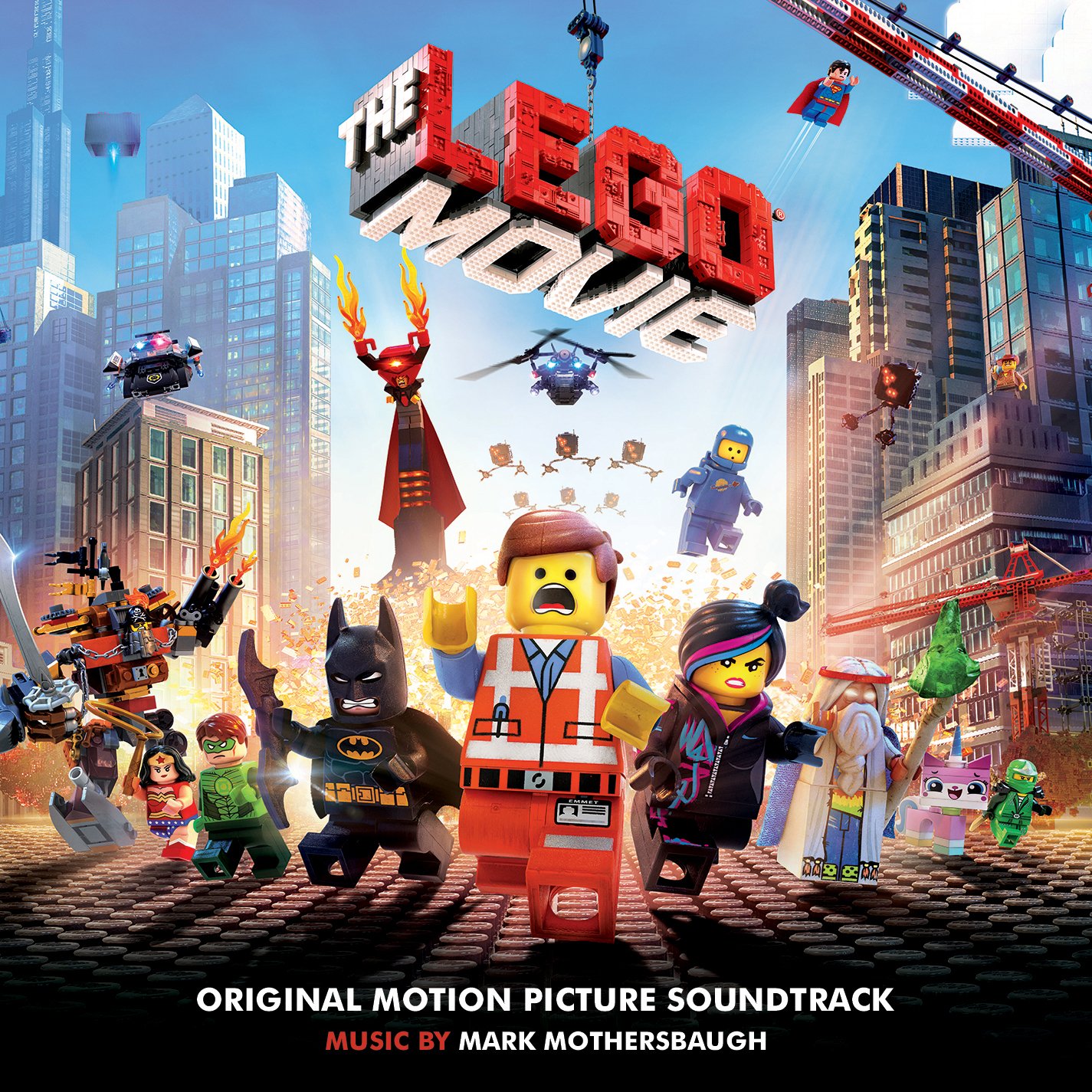 For the vinyl enthusiasts out there, you’ll be happy to know that The LEGO Movie: Original Motion Picture Soundtrack will be available as a Double LP set next month on Amazon

The Double LP will be packaged in a full color gatefold jack and will include an eight page 12″ x 12″ fully colored booklet with liner notes by composer Mark Mothersbaugh. The album itself is the same as the on the audio CD

version which includes the full 24-track score plus four different versions of Everything is Awesome which is nominated for Best Original Song at the 2015 Oscars.

If you’re the hardcore vinyl collector, there are also some limited special edition colored vinyl variants of the LP that will be available exclusively at SpaceLab9. These colored versions are based around The LEGO Movie’s key characters including red and yellow. The other colored haven’t been announced but I’m going to guess blue for Benny and pink for Unikitty.