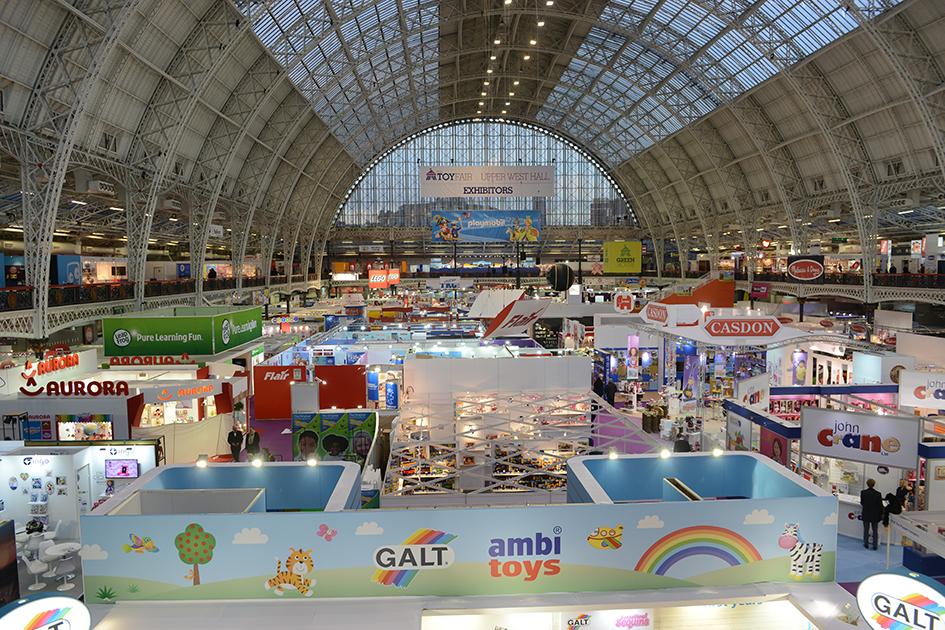 The 2015 London Toy Fair has kicked off and the folks over at Brick Fanatics has given the rundown of the Summer 2015 LEGO sets of various themes. Instead of doing separate posts, we’re going to condense everything here with details that were given and update as more details come in.

Updated with more sets with reports from Brickset.

Updated with details of the licensed sets from Brickset.

Not much details here. They are the same size as the Toas and have a darker color scheme.

You can squash that rumor about the Killer Croc minifigure/bigfig. That one isn’t happening (at least in this wave).

Batboat Harbor Pursuit (76034) – £29.99 – Minifigures include Batman with leg printing, Robin with the New 52 printing, and Deathstroke. Batboat has two cockpits and Deathstroke has a jet ski.

Jokerland (76035) – £89.99 – Minifigures include Batman, Robin, Starfire, Beast Boy, Joker, Harley Quinn, Poison Ivy, and Penguin. Larger than The Dynamic Duo Funhouse Escape (6857). Details of the set include a brick-built Joker face on the top of the entrance, vine tower ride, wheel of ducks, 1989 Michael Keaton-style Batmobile. Harley Quinn rides a motorcycle on a highwire while Poison Ivy is on the vine ride.

The Pop Star themed sets include a new character named Livi and the sets revolve around her. The colors are mostly black, white, and magenta.

Raptor Rampage (75917) – £49.99 – Only set to have Chris Pratt’s character (Owen) which is very strange considering he is the main character. He rides a motorcycle and set also has two different colored Velociraptors named Blue and Charlie. The set also has a blue and white truck and 2 other minifigures.

Ultra Dino Breakout (75919) – £99.99 – Sets includes Indominus Rex (D-Rex), gyrospheres as seen in the trailer and can be launched, and mosquito in amber brick. Also includes 4 minifigures.

Raptor Escape (75920) – £39.99 – Includes two Velociraptors that are different colored from the Raptor Rampage. These raptors are also named.

Summer 2015 wave will be the final wave in the theme.

Avengers: Age of Ultron sets were shown but we’ve already already seen images and descriptions of the sets. No word on the UCS Avengers Helicarrier (76042) but there are new rumors that it will be revealed this week. New sets for Summer 2015 include:

Carnage vs Spider-Man (76036) – Spider-Man is the new Ultimate Miles Morales version. Also includes a S.H.I.E.L.D. agent. Set itself is a mini jet.

Sandman Ambush (76037) – Minifigures include Spider-Man, Iron Spider, Sandman, Rhino to in a larger brick-built Rhino which from what I hear is a great build. Set itself is a building site for Sandman to come out of.
Ant-Man – £19.99 – Not shown

More of the minifigure scale sets will be coming later this year.

The Desert Outpost (21121) – £59.99 – The set is designed with the help of the community. Minifigures include Steve, three Skeletons with bows, and a Wolf.

The Nether Fortress (21122) – £69.99 – Set comes with a new mob called Blazes which are yellow skinned with black eyes. Other minifigures include Steve and a new Zombie.

LEGO Ninjago returns this summer with more sets and the theme for this wave is Ghosts. A lot of the sets will have ghost minifigures and will have glow in the dark elements. The Airjitsu sets are just the spinners which can fly by pulling on ripcords.

For those who thought this theme was a fake, it’s a shame that you didn’t believe our exclusive report. It has been confirmed that LEGO Scooby-Doo will be coming out this year.

The report from BF is that the sets will be based on the upcoming Cartoon Series, Be Cool, Scooby-Doo! but with a classic 70s vibe. The characters themselves will be actual minifigures and not minidolls. There will be new hair molds for the gang and two versions of Scooby-Doo himself.

Mummy Museum Mystery (75900) – £11.99 – Set includes a small shrine with a sarcophagus standing up on the wall. The sarcophagus is same as in the Pharaoh’s Quest sets and has a Mummy included. Scooby Doo and Shaggy are also in the set.

Mystery Plane Adventures (75901) – £19.99 – Minifigures include the Headless Horseman, Scooby and Shaggy. The pumpkin helmet can be taken off to show the real face. Scooby and Shaggy rides a biplane and also has Scooby Snacks.

The Mystery Machine (75902) – £29.99 – Flagship set. Minifigures included are Scooby, Shaggy, Fred, and a Zombie. The van has crime-fighting equipment inside as well as a kitchen area. The windshield is very reminiscent of the one seen in the TV series.

Haunted Lighthouse (75903) – £39.99 – Minifigures include Scooby, Shaggy, Daphne, a ghostly Lighthouse Keeper, and a Swamp Monster. The lighthouse is striped and has a hidden cave with a rowing boat.

Mystery Mansion (75904) – £99.99 – Like with many other LEGO sets and the marketing, you have to get this set to get the whole gang. Minifigures include Scooby, Shaggy, Velma, Daphne, Vampire, Ghost, and The Black Knight. The mansion look somewhat similar to the Monster Fighters Vampyre Castle (9468) and is more detailed inside. It also has a central tower with a clock face, a greenhouse on the left side with a man-eating plant.

There were no Episode VII: The Force Awakens sets shown.

Death Star Final Duel (75093) – £69.99 – Includes two Royal Guards, Emperor Palpatine, Luke Skywalker, and new Darth Vader. Set is larger than the previous version. Includes a sliding door to enter throne room. There’s a gimmick with a spring action to jump the minifig in the air. There are also two side builds which one is to thrown a new Darth Vader minifigure down.

Imperial Shuttle Tydirium (75094) – £79.99 – Includes Chewbacca, Han Solo in Endor outfit, Princess Leia and two Rebel Commandos. Smaller than the UCS version but includes most of the details. The wings don’t open and close with gears like the UCS version.

Fire Plane (42040) – £44.99, 578 pieces – Red and white sea plane. The single propeller turns as it’s pushed along a flat surface. Also comes with trans-blue 2×2 round bricks that can be dropped from the bottom of the plane.