The Next LEGO Star Wars UCS Set is a TIE… 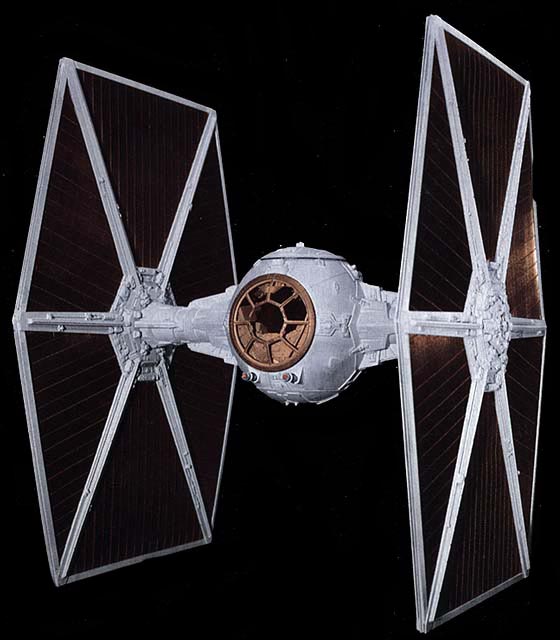 The rumor mill has started up as we start to speculate what exclusive sets could be coming out in 2015. Earlier, we reported that the LEGO The Simpsons line would be getting another set.

Cavegod over on Eurobricks is reporting that we would be seeing a new LEGO Star Wars Ultimate Collector’s Series set. The only thing that they mentioned was a UCS TIE. Since there are many different TIE variants such as the Advanced, Interceptor, Bomber, etc., it’s hard to guess which version it is.

My sources are telling me that the next LEGO Star Wars UCS set would be the TIE/LN Starfighter aka the TIE Fighter. I was also told that it would be priced around $199.99 and would be released during the May the 4th event. If this is true, it’ll be joining the TIE Interceptor (7181) from 2000 and Vader’s TIE Advanced (10175) from 2006 as the TIE variants in the LEGO Star Wars universe.

We’ll see in a few months whether it is indeed be the UCS TIE Fighter or another TIE aircraft.