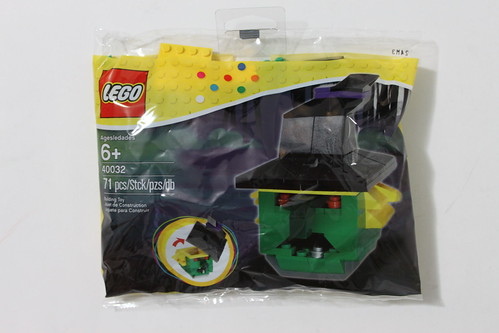 Today, I was at my local Target store, the one on Mira Mesa for you San Diego readers, and found a couple of polybags stocked. In the Halloween section in the back of the store is the LEGO Seasonal Witch (40032) which was a LEGO Store exclusive from last fall. It contains 71 pieces and retails for $4.99. 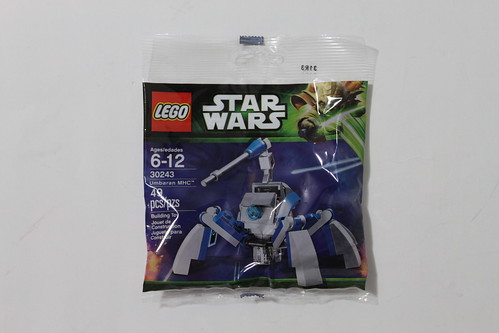 The other polybag that was stocked in the Halloween section is the LEGO Star Wars Umbaran MHC (30243). I haven’t seen this polybag before in stores in the US except for today and only had a limited run in a few Canadian stores. It has 49 pieces and goes for $3.99. 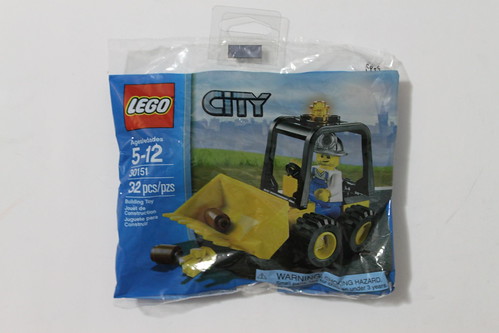 The final polybag that I found at Target was the LEGO City Mining Dozer (30151). This polybag was first released at Target stores in 2012 but this is the first time I’ve seen it stocked. It was stocked at the checkout aisles as an impulse buy item. The Dozer has 32 pieces and sells for $4.69. 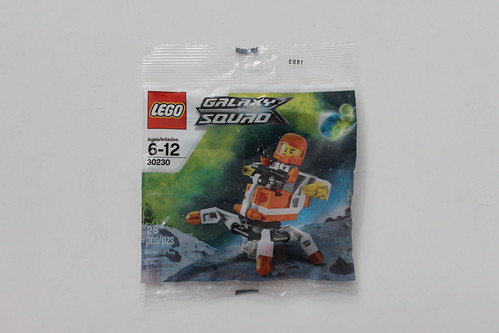 TheOrcKing in the comments has informed us Target has also stocked the LEGO Galaxy Squad Mini Mech (30230) and may possibly have the LEGO City Fire Car (30221) at the the checkout aisles. Both polybags are $3.99 each.