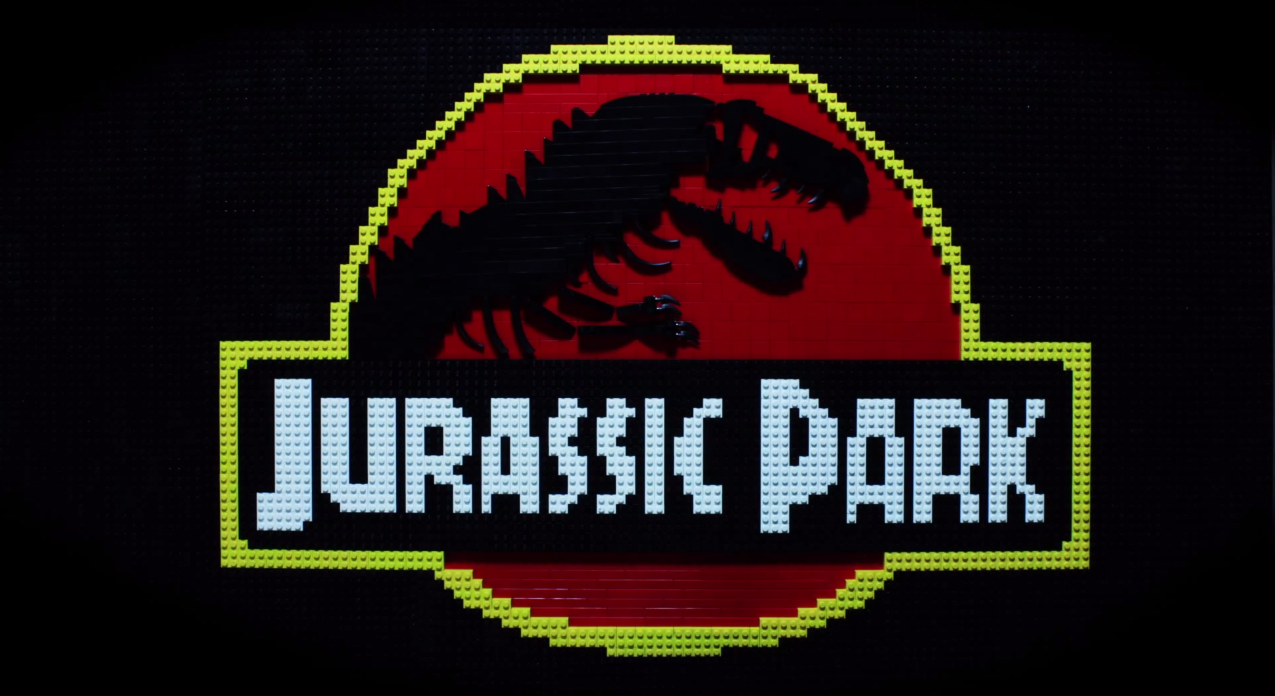 Jurassic Park is by far my favorite movie of all time and I was ecstatic that there will be new LEGO sets based on the upcoming Jurassic World movie. Anything that includes a combination of LEGO and Jurassic Park, I’m totally in and this brings us to this stop-motion video that I was emailed about by Paul Hollingsworth. Let’s go back to where it all began with the first Jurassic Park movie with Digitalwizardz over on YouTube where they have created one of the best LEGO animations based on the first movie that I’ve seen. This video is sort of an abridged version of the movie which includes various, yet famous quotes from Jurassic Park mixed with some LEGO humor.

The crew of the film includes Paul and his daughter and their friends as well as animation by Forrest Whaley and Sean Willets. Check out the video as well as the behind the scenes video below. 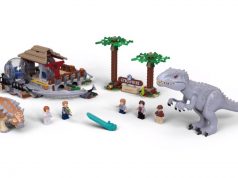