Christmas 2011 came and went and boy did I end up with a lot of LEGO sets. I didn’t expect to end up with so much but there were a lot of sales going on and I had to snatch them up. My girlfriend also gave me a couple of sets as well including some great minifigs. As you can see, I did splurge this year. My greatest haul this year was probably the Imperial Shuttle that I got on sale from Amazon. Let me show off the sets individually, the front and the back of the boxes. 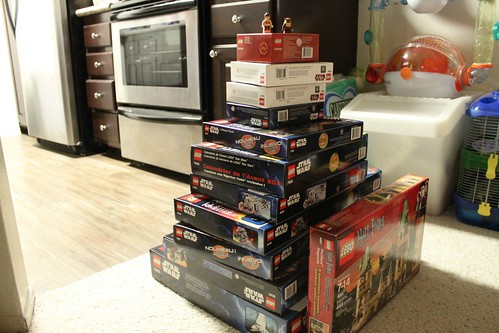 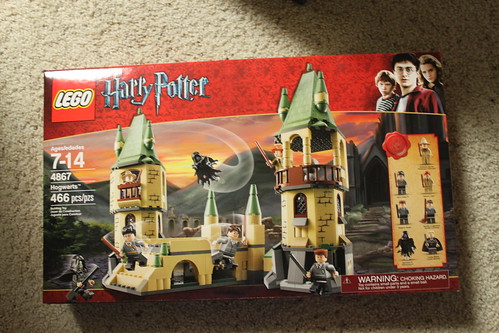 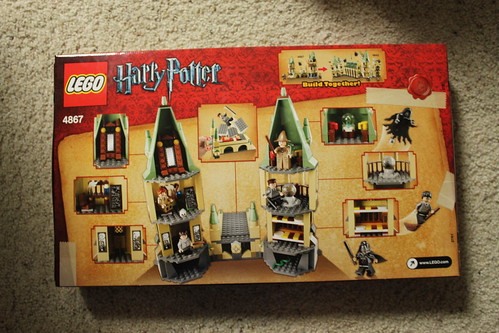 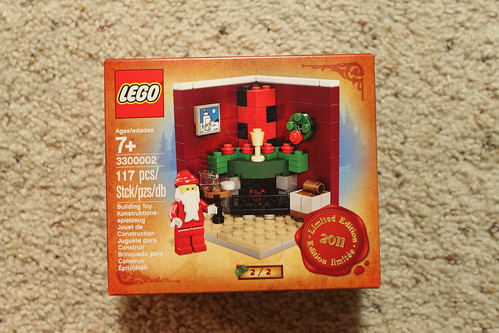 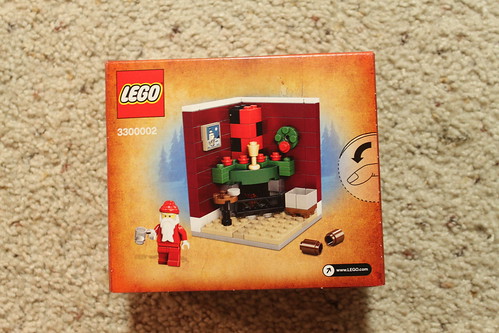 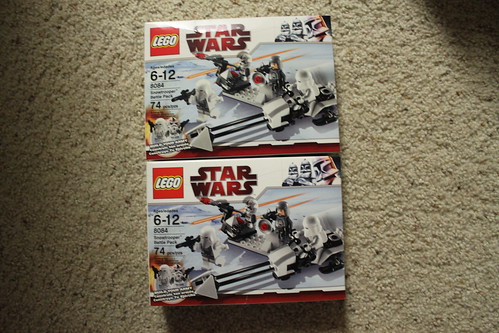 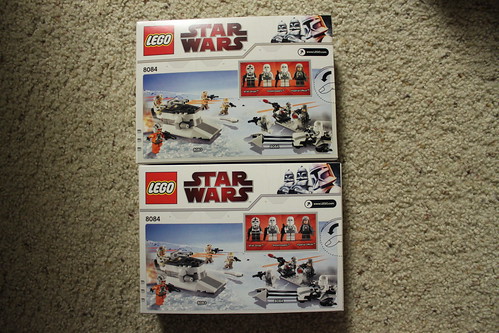 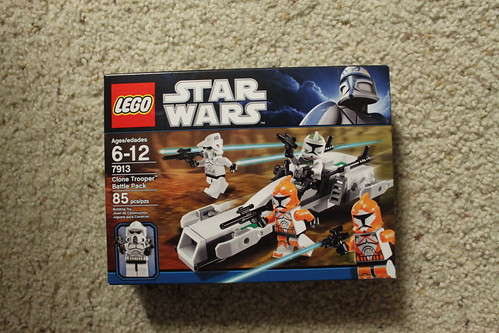 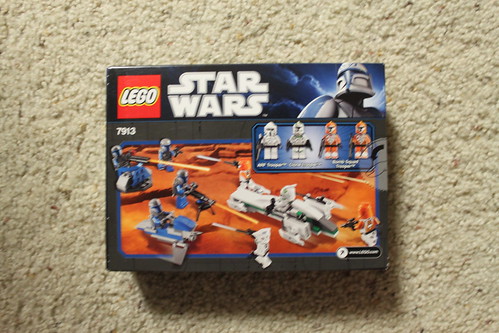 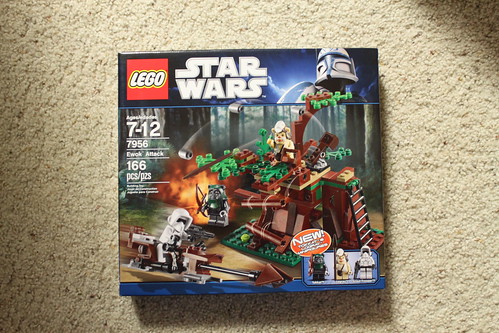 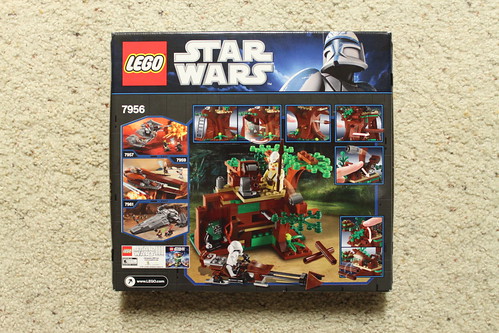 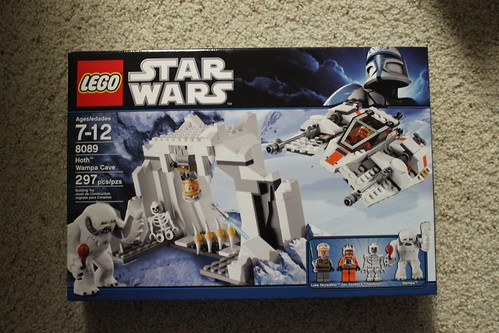 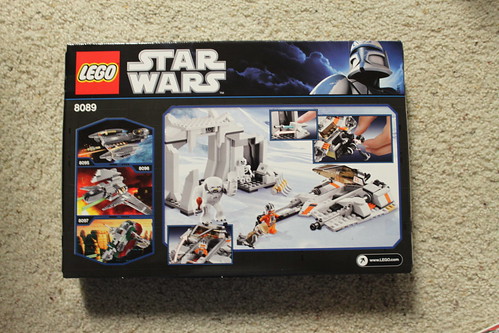 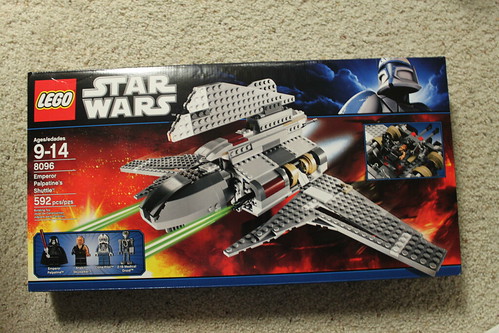 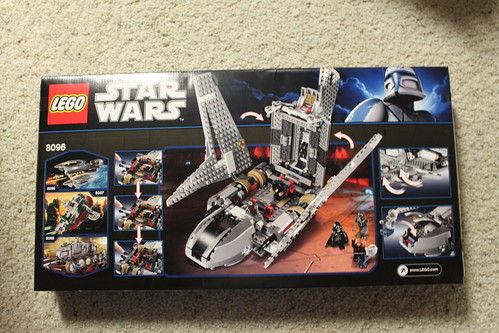 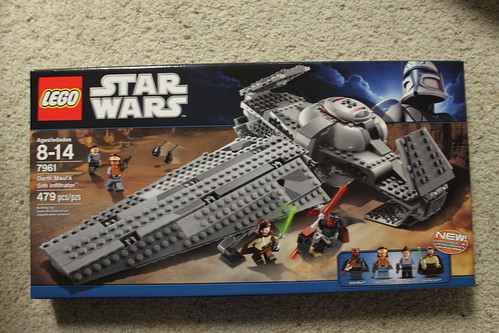 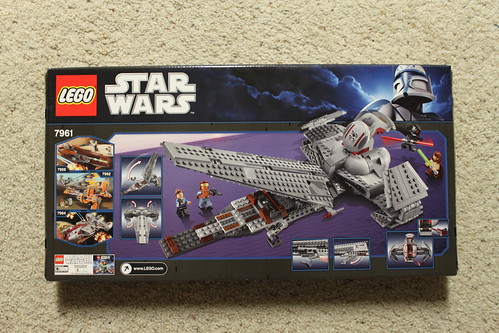 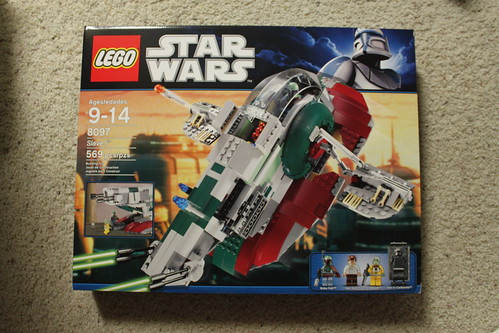 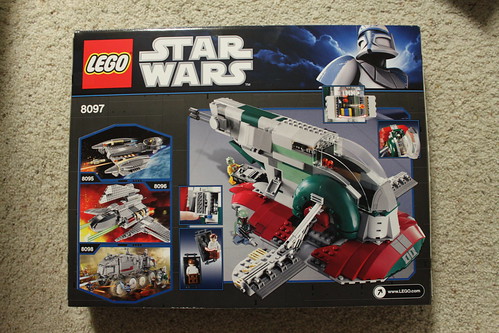 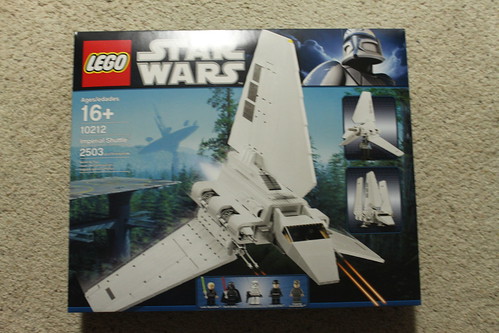 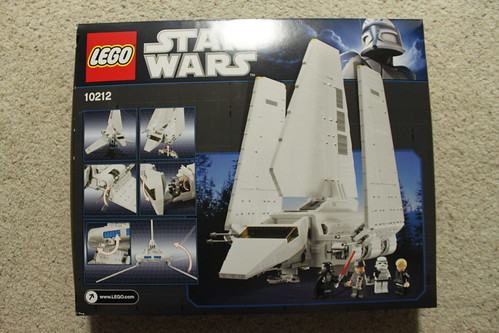 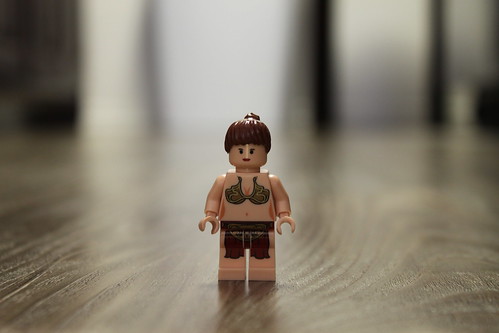 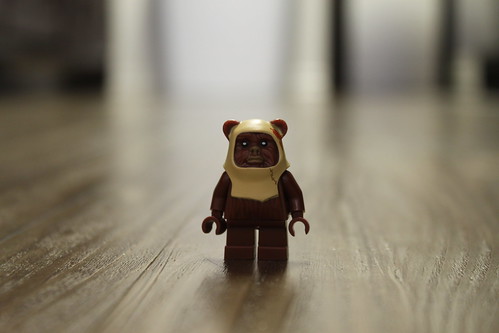 I will be doing reviews on these sets in the near future after they’ve been built and taken their glamour shots. I’m looking forward to build my ever growing collection of LEGO.