If you’ve been waiting for the LEGO Summer 2013 sets to be available, the wait is over. Quite a few sets from different themes have been released and are now available on [email protected]

LEGO Castle makes their return in 2013 after the Kingdoms theme was discontinued last year. This year’s theme will feature the Blue Lion Knights versus the Red Dragon Knights. 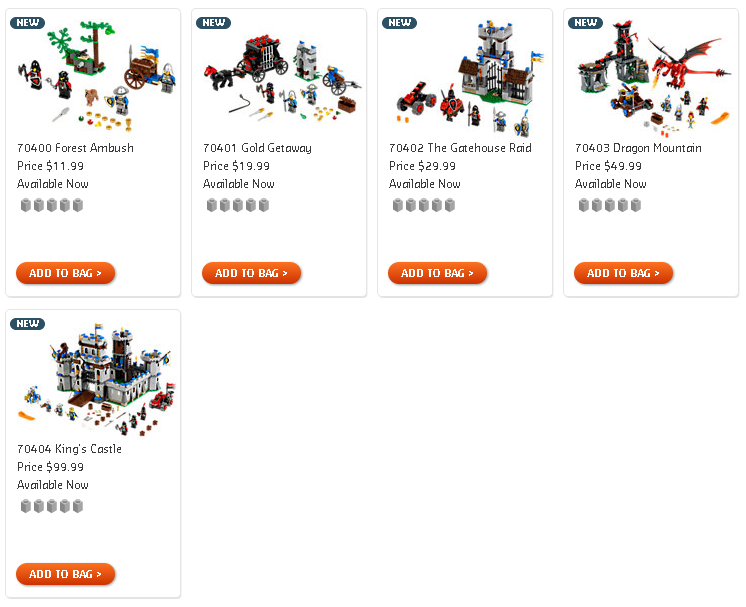 LEGO City expands on the line with a couple more sets so far. So far, the sets that are just released focuses mainly on the water aspect of City. There will be more sets being released as summer rolls closer.

The LEGO Creator sets also have a couple of sets releasing in the summer wave. Like with other Creator sets, these will also have three different alternative builds. 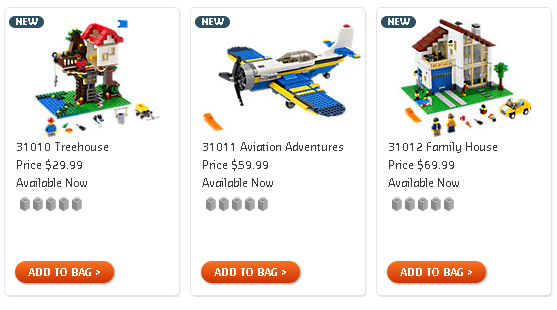 LEGO Galaxy Squad returns for their second wave of sets. All of the sets in this wave are now available except for the Galactic Titan (70709), which will be available for sale soon. 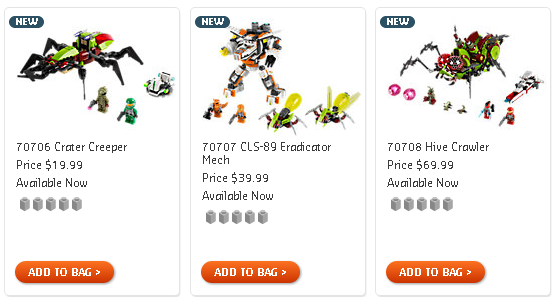 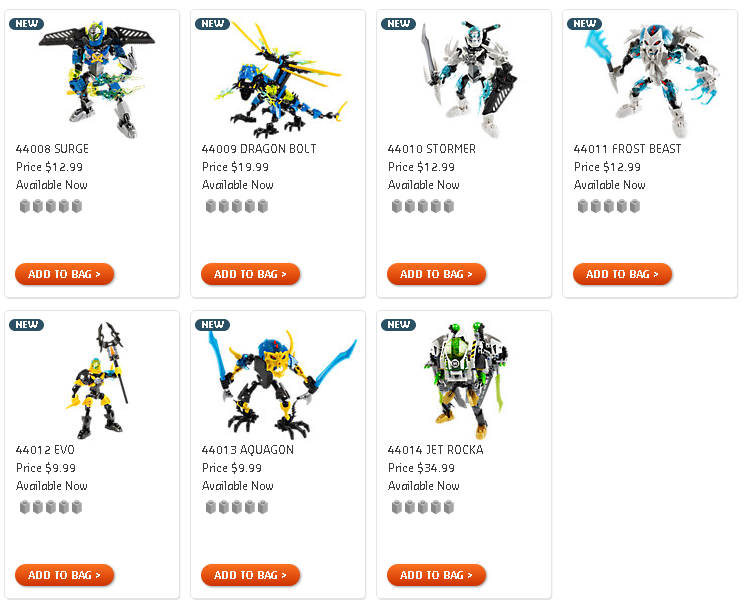 In the second wave of the LEGO Legends of Chima theme, we get the ultrabuilds of some of the main characters. We’ve seen images of a few sets including Speedorz sets that should be releasing this summer but they have not been listed yet. 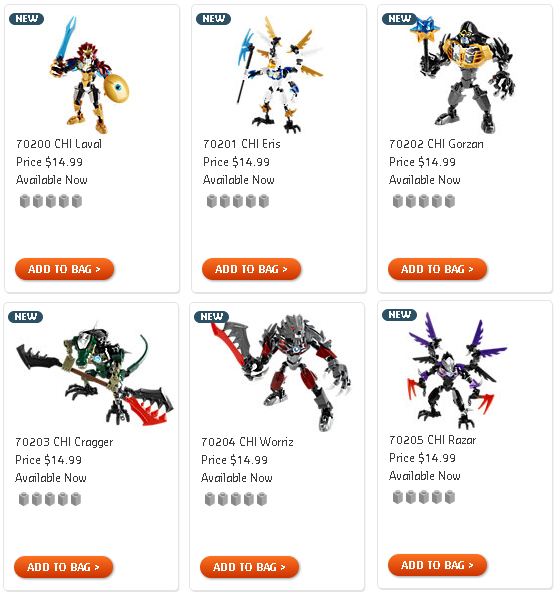