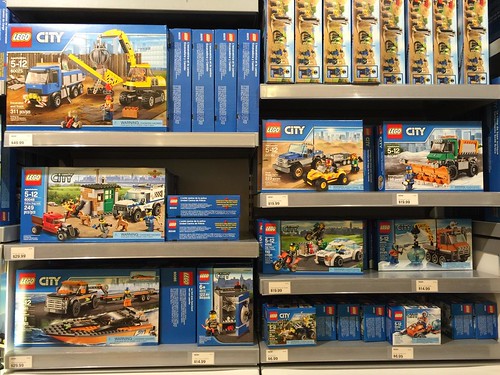 A few days ago, we reported that the LEGO City 2015 sets have started showing up at Toys R Us stores in Canada. For us here in the States, we don’t have to wait anymore. LEGO Brand Stores have started carrying some of the 2015 City sets as well as the 2015 LEGO Creator sets as well. The sets are supposed to be released in January but it looks like you can get them a little early just in time for the holiday season.

You may want to give your store a call to see if they have them in stock or not. Your mileage may vary. Thanks to John for sending over the images.

Update: I was also informed that some of the 2015 LEGO TECHNIC sets are also available now. 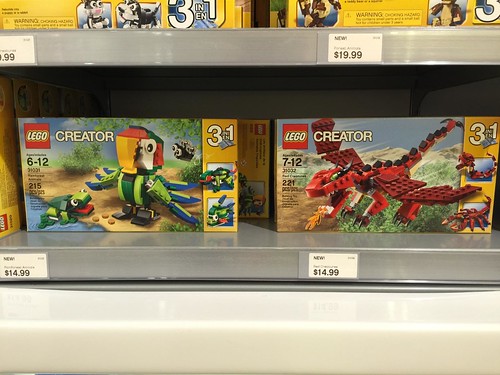