Back in November, LEGO announced the latest official LEGO Ideas set with the Birds (21301)

along with The Big Bang Theory which will be released in the near future. The set was recently released at the beginning of the year and it contains 580 pieces while retailing for $44.99 which comes out to about $0.08/piece. 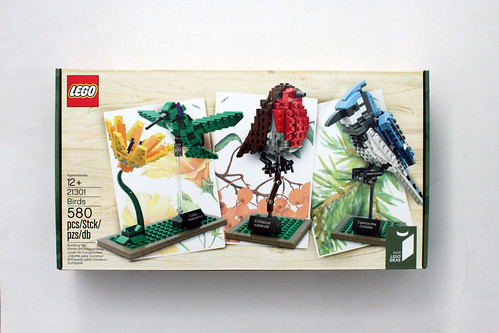 The box is similar to the previous LEGO Ideas sets with the thicker cardboard and the front flap opening. The design of the box with it having a wooden look on the front and the back is a very nice touch to give the set a very naturey feeling. The front shows all three models while the back shows a map of the world with an illustration showing where each bird is mainly found. 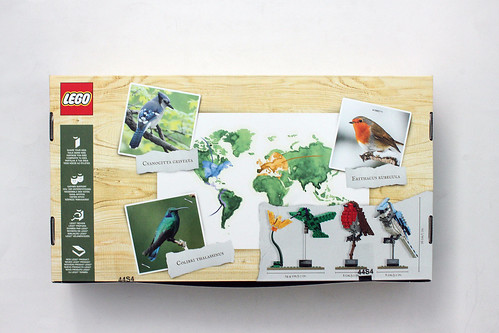 Inside the box are three instruction booklets, five bags that are numbered to three, and loose 6×16 green plate. Each numbered bag corresponds to the bird that is built. 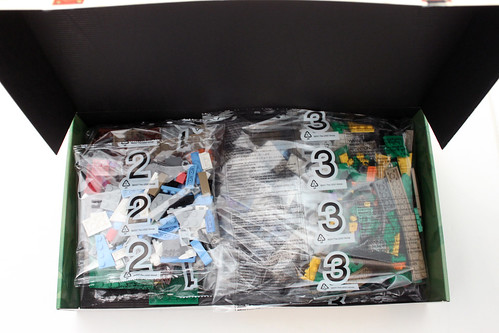 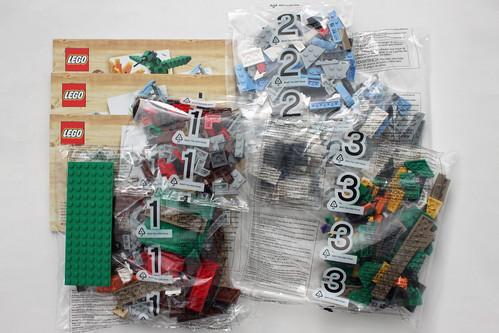 As mentioned, there are three different instruction booklets in the set, one for each bird. The beginning of each booklet gives an interview with the project designer, Thomas Poulsom (DeTomaso). There he talks about his beginnings with LEGO and his inspiration for the Birds Ideas project. There is also information about the bird giving details about the decription, behavior, and a “Did You Know?” section. The same pages are in three languages: English, French, and Spanish.

One thing to note that when you build the birds is that they use a number of SNOT building techniques whether it be on the bodies or on the heads. The first bird that you build is the European Robin (Erithacus rubecula). It is made of essentially six parts. The first part is the belly area and legs of the Robin. The next part is the top part of the body. This is where you see a SNOT application. You continue building around the bird with the wings and the tail, then the head and the chest area. When you are creating each part, it may seem that it is disorganized but when you put it together, it comes out great. 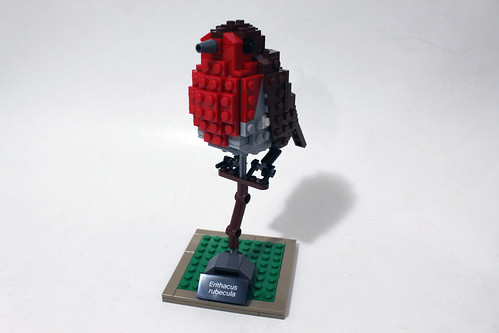 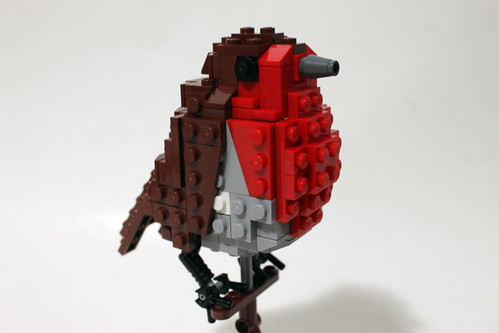 The second bird you build is the Blue Jay (Cyanocitta cristata). Much like the Robin before, the center of the Blue Jay uses the SNOT technique to build the core of the bird. There the wings, tail, and head attach around the block. One difference of how the wings are attached is that they are on ball joints. This gives you some variety in building instead of the way the Robin was built. 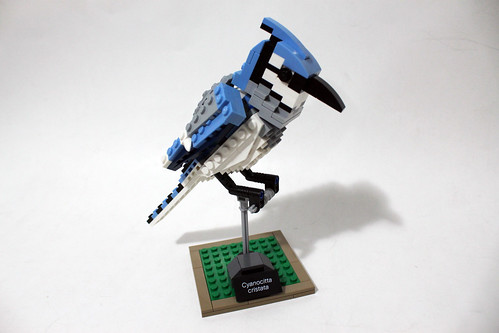 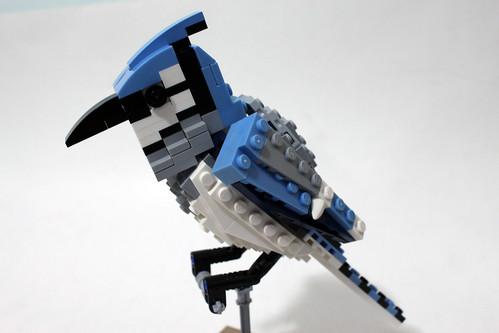 The last bird in the set is the Green Violetear (Colibri thalassinus). It is more commonly known as the Hummingbird. It is the smallest bird in the set but it’s made up with the flower build that goes along with it. The build is actually a little different since you have to build it upside-down to give it an illusion of it hovering. The wings are the least impressive part of the build because it consists of just stacking plates but it does pull off the design of its rapidly fluttering wings. 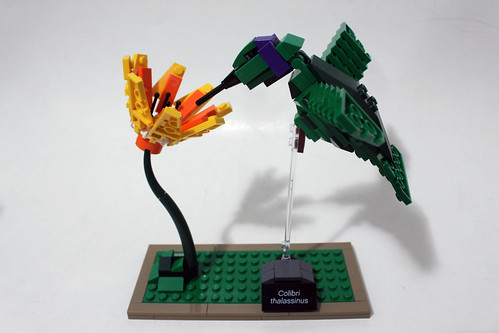 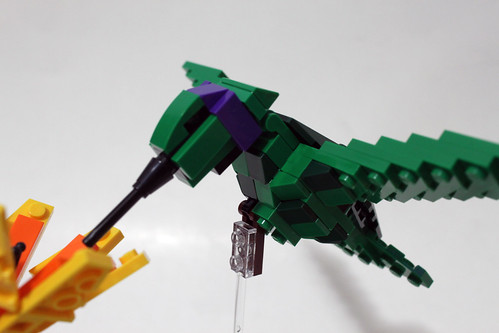 Overall, all three birds are unique and have their appeal. Personally I’m more fond of the Robin and the Blue Jay rather than the Hummingbird however, the coloring of all three builds are very vibrant. What’s nice about the builds are that they each come with their own bases and stands which allows them to be displayed. The bases come with a 2×4 printed tile which shows the respective birds’ Latin names.

The LEGO Ideas Birds (21301) set is a nice addition to any LEGO collector/builder and makes a great gift for avid birdwatchers. This set also allows younger children to learn more about some of the birds that are around the world.

Again, the set is available now at LEGO Stores as well as on [email protected] 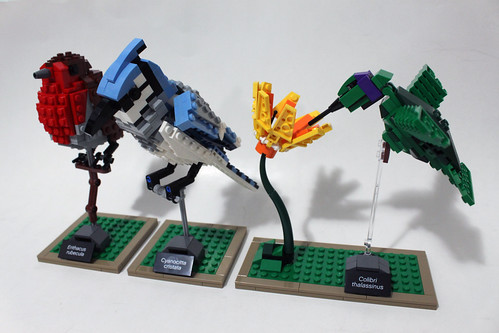