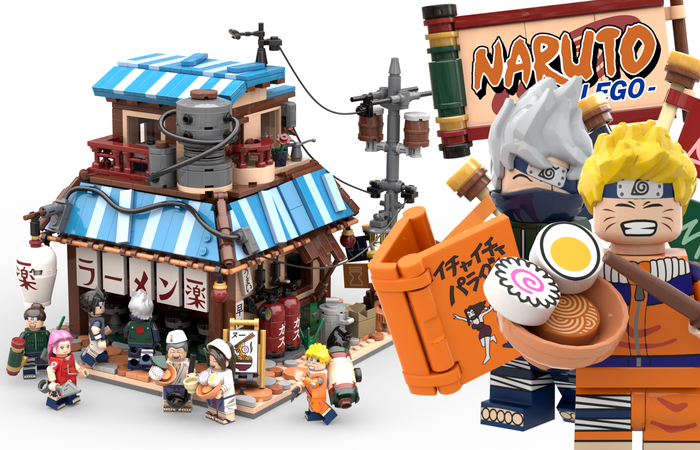 The Naruto: Ichiraku Ramen Shop by DadiTwins is the latest project to achieve 10,000 supporters on LEGO Ideas. The build features the iconic Ichiraku Ramen Shop from the Naruto manga/anime and it has lots of details on the interior and exterior. At its current state, it has 1,6000 pieces and includes seven minifigures: Naruto Uzumaki, Sasuke Uchiha, Sakura Haruno, Kakashi Hatake, Teuchi Ichiraku, Ayame Ichiraku, Iruka Umino.

It now joins The Mountain Windmill, Community – Greendale Community College, LEGO HeroQuest, Brickwest Studios, House from Up, Animal Crossing New Horizons: Nook’s Cranny, Trabant 601, Night at the Museum, Fast Food Corner, Avatar: The Last Airbender, The Portal 2 – GLaDOS vs Chell and Wheatley, BMW M1 (E26), Caribbean Clipper, Sheriff’s Safe with Combination Lock, 31 Minutos T.V. Studio, Southwest 737-800, Terry Pratchett’s Discworld, Seasons in Time: Calendar, Exploratorium, Hocus Pocus – Sanderson Sisters’ Cottage, Schitt’s Creek: The Rosebud Motel, Gold Rush Mine Train Roller Coaster, Vincent van Gogh: The Starry Night, Seagull Bay Lighthouse Imperial Fortress, The Fortress – Imperial Army, The Bakery, LEGO Doggo, and Zen Bonsai as the projects to reach the Second 2020 Review Stage. Note that this is the 30th project to reach the milestone and that itself is a milestone itself. LEGO will have their hands full during this review stage and fans are not done as there should be a few more projects joining soon. 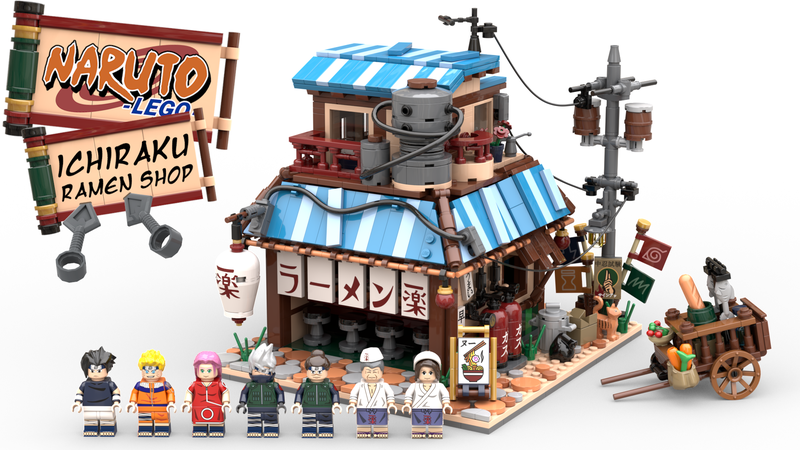